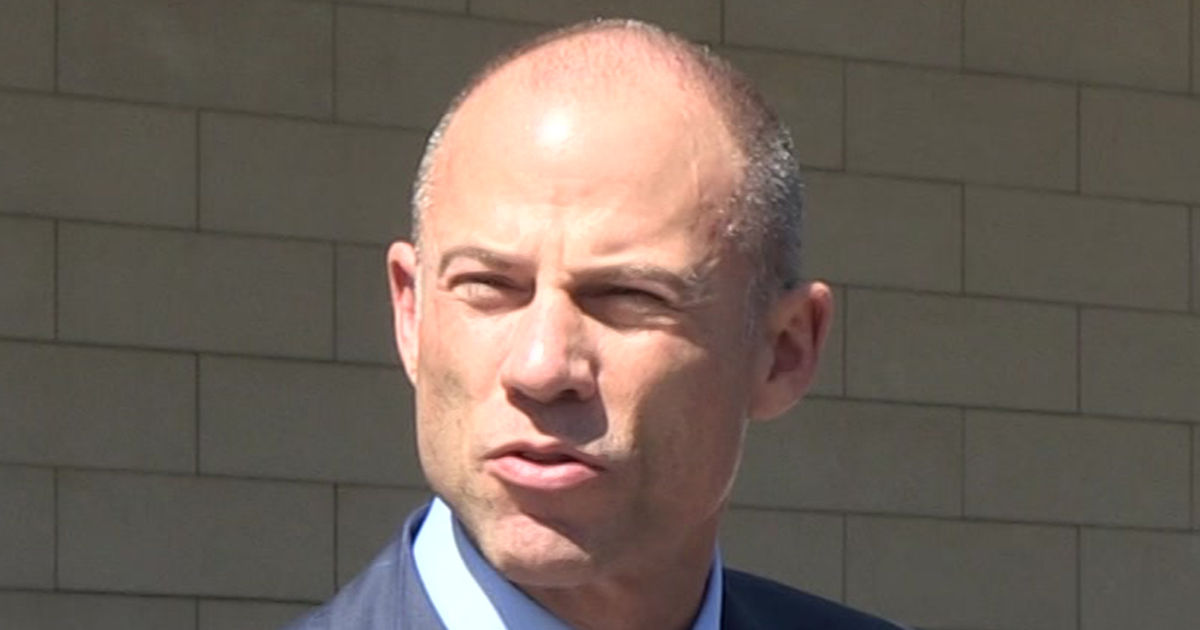 You Siphoned Almost $4 Mil of My Settlement … 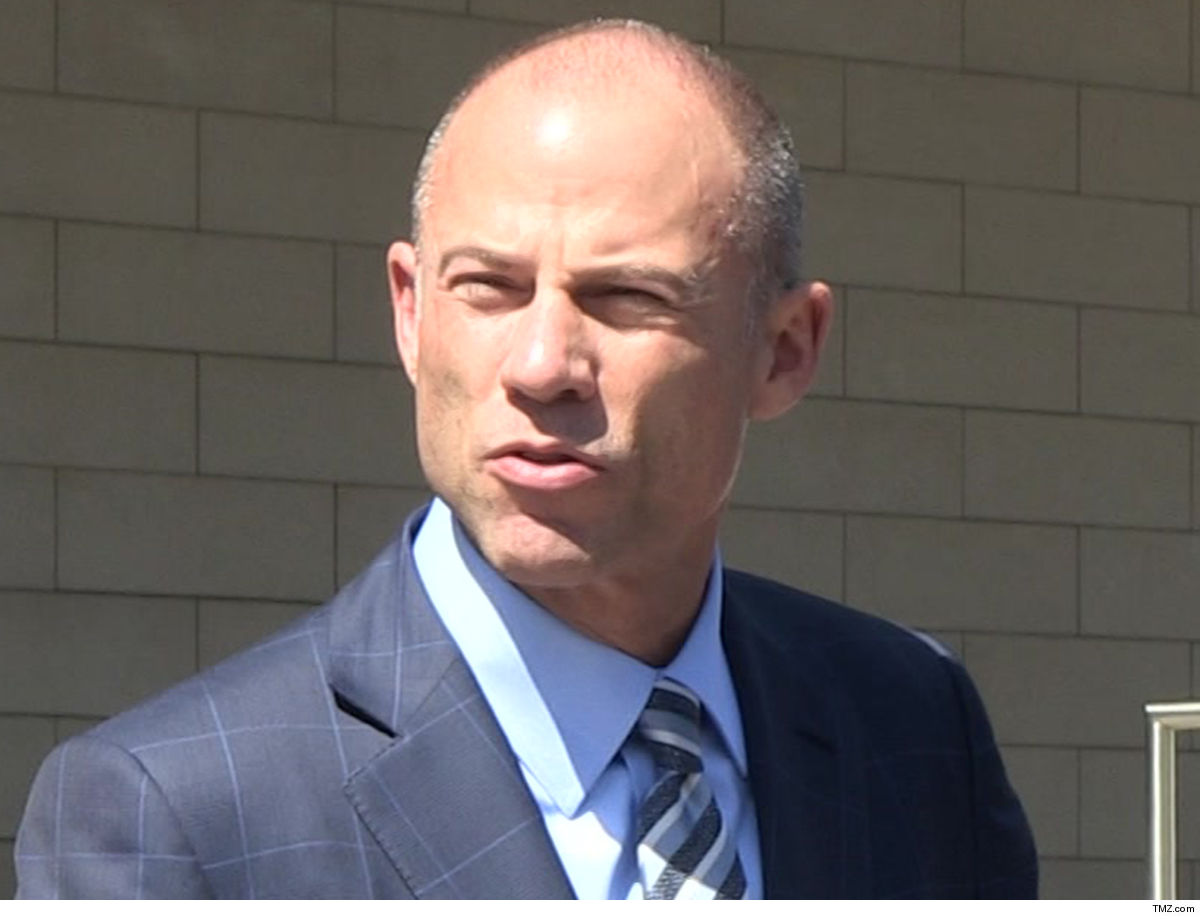 Geoffrey Johnson is suing the lawyer claiming Avenatti took the vast majority of a $4 million settlement payment that Johnson scored years ago but Avenatti wired to himself in January 2015.

In docs, obtained by TMZ, Johnson sued the L.A. County Sheriff’s Department in 2012 claiming its deputies roughed him up during a wrongful arrest. Long story short … Johnson scored a settlement but says all Avenatti’s firm did was wire him meager $1,900 monthly payments.

Johnson’s now suing for $9.5 million in compensatory damages … which includes the $4 mil settlement and $5 mil in additional damages including severe emotional distress. Johnson, BTW, is the guy the feds mentioned in its 36-count indictment that could land Avenatti in prison for the rest of his life.

Avenatti’s vehemently denied any wrongdoing telling TMZ … “Mr. Johnson’s claims are categorically false and frivolous, and his case will be thrown out of court.” Avenatti explained, “He previously agreed on numerous occasions, including in multiple detailed writings which he reviewed, initialed and signed (after a different lawyer reviewed), that I conducted myself ethically at all times.”

He added, “He clearly is disturbed and it is unfortunate that he is being used by his Republican Trump supporter lawyer and others as part of a ‘pile on’ publicity stunt to smear me.”

The lawsuit, of course, comes on the heels an indictment he allegedly stole money from Stormy Daniels. He’s also been charged with allegedly trying to extort millions out of Nike.