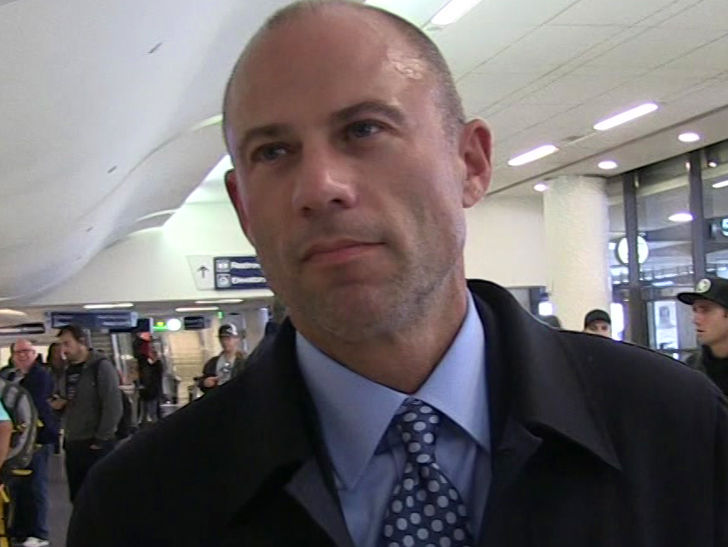 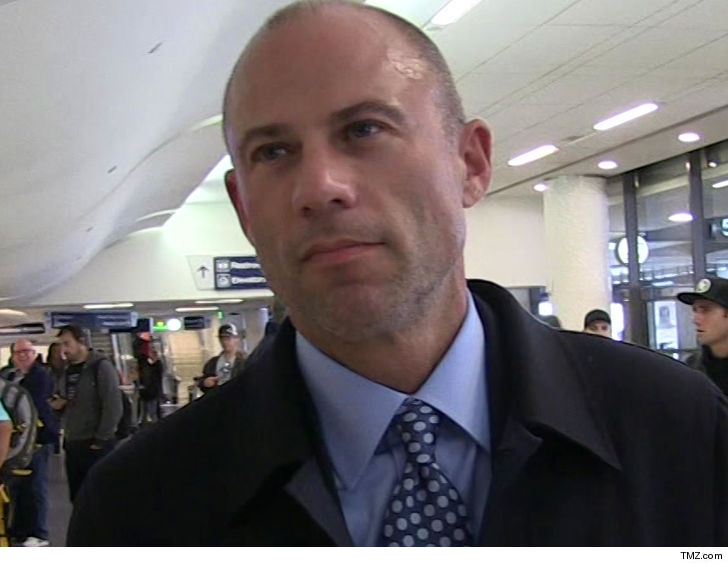 6/12 4:13 PM PT — The hearing just went down in L.A. … and Avenatti is now officially in the clear. He just tweeted, “Today I attended the hearing in the matter relating to the allegations of Ms. Miniutti. At the conclusion of that hearing, I was again informed that NO CHARGES will be filed against me. As I predicted long ago, I was not charged because I did nothing wrong.”

Michael Avenatti will not be charged with any crime in connection with his domestic violence arrest.

The L.A. City Attorney just announced it will hold an informal hearing in which the alleged victim, Mareli Miniutti, and Avenatti will appear separately and talk about what happened back in November, when the woman claimed he got violent with her … something Avenatti denies.

As we reported, the L.A. County D.A. declined to file felony charges.

Mareli also got a temporary restraining order against Avenatti … a hearing on that matter has been postponed until next month. 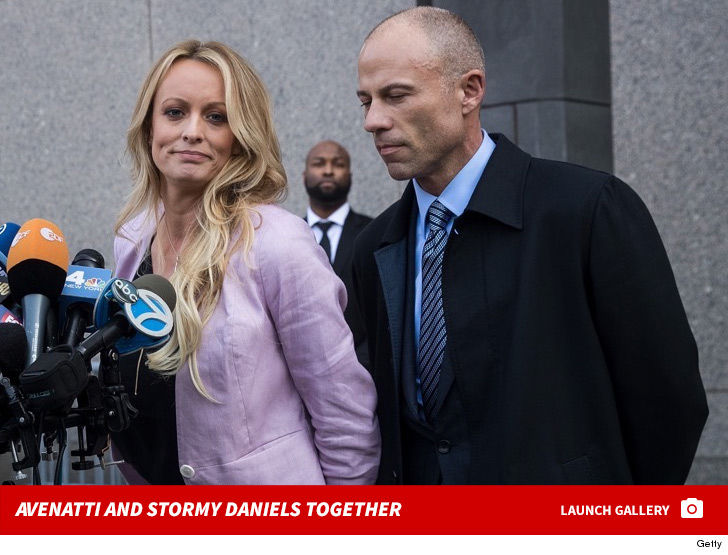