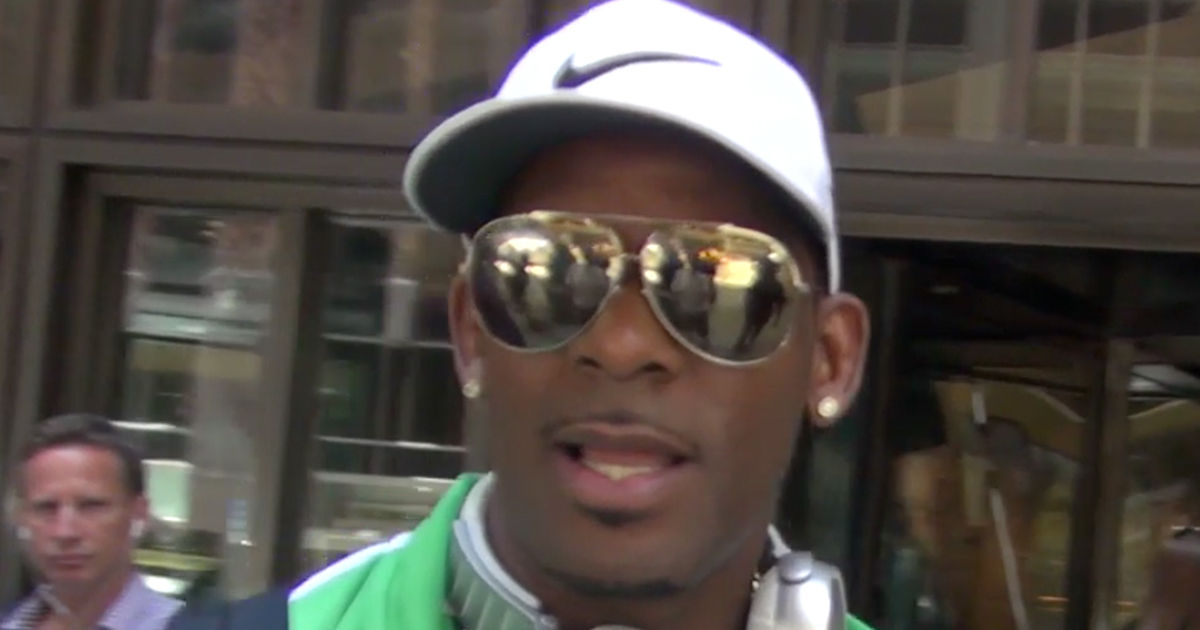 If I Fill Tacos, My Ex Should Flip Burgers 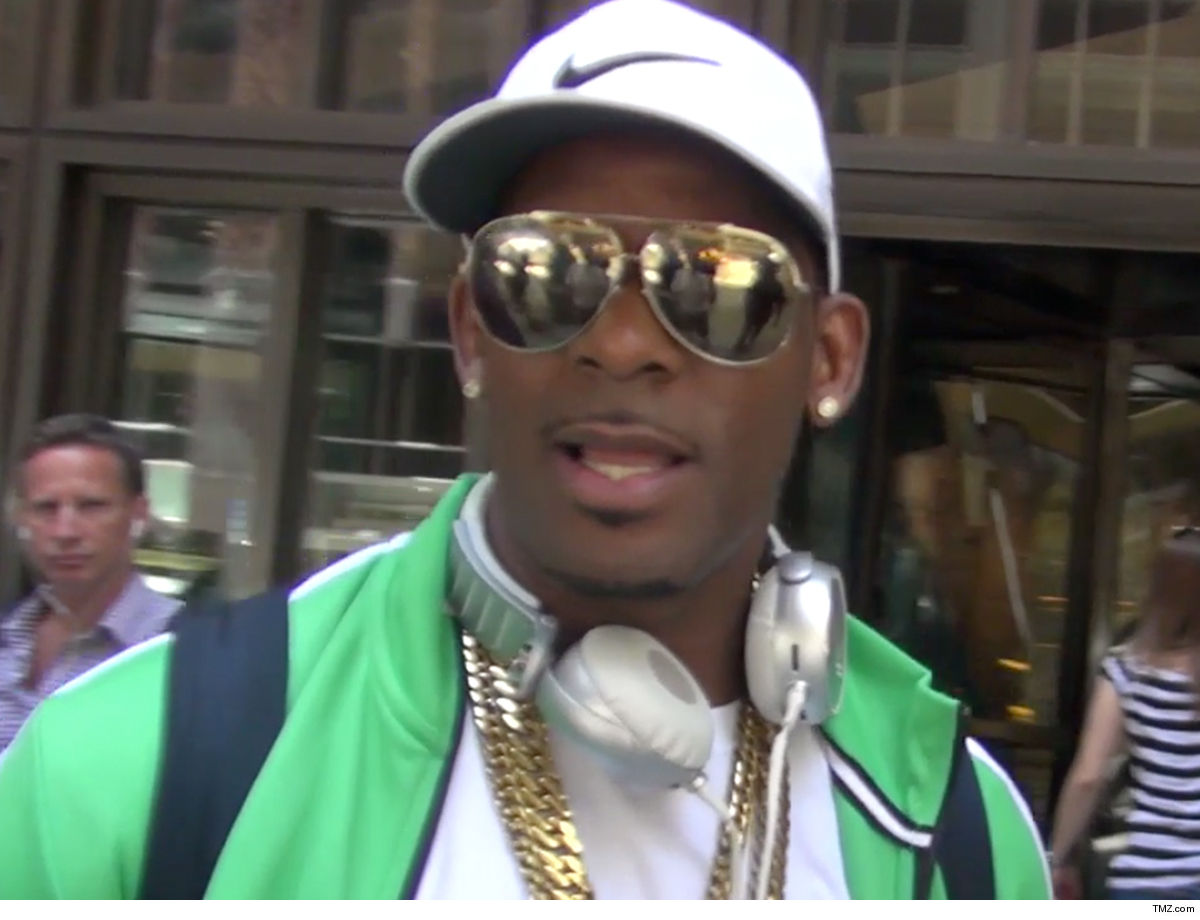 R. Kelly thinks his ex-wife has a lot of audacity telling him to get a job at Del Taco so he can pay child support, because he thinks she should get behind the counter at a burger joint to pay her own way.

The singer’s crisis manager, Darrell Johnson, tells TMZ … the “TMZ Live” interview with Drea and their daughter, Buku Abi, underscores the ridiculousness of him paying child support to an adult.

Buku’s 21 and said she’s got her own career and doesn’t need R. Kelly’s money, but it’s still his responsibility to pay until she’s 23.

The singer believes Drea’s using child support to fund her own lifestyle, and says it’s time for her to get a job … and he suggests McDonald’s and Burger King are viable options, adding she too has a responsibility to pay for their kids.

Kelly is on the hook for about $21k a month in child support, and he’s currently behind $32k.

Kelly’s lawyer, Steven Greenberg, also tells us his client is sick of Drea bashing him and “she needs to get a life.”