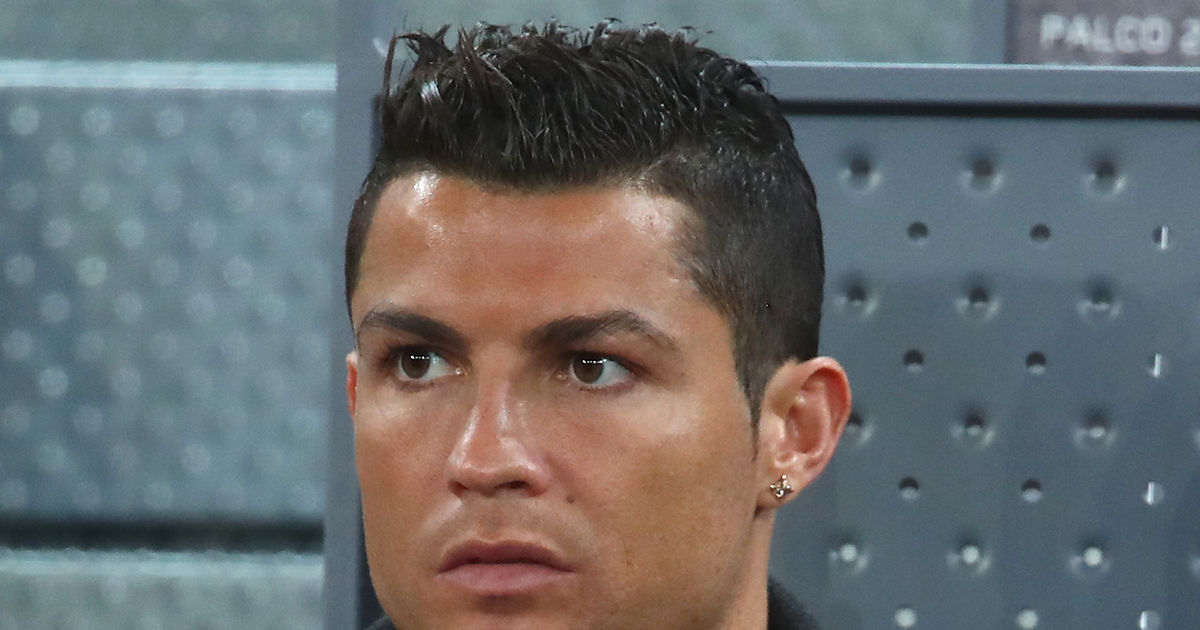 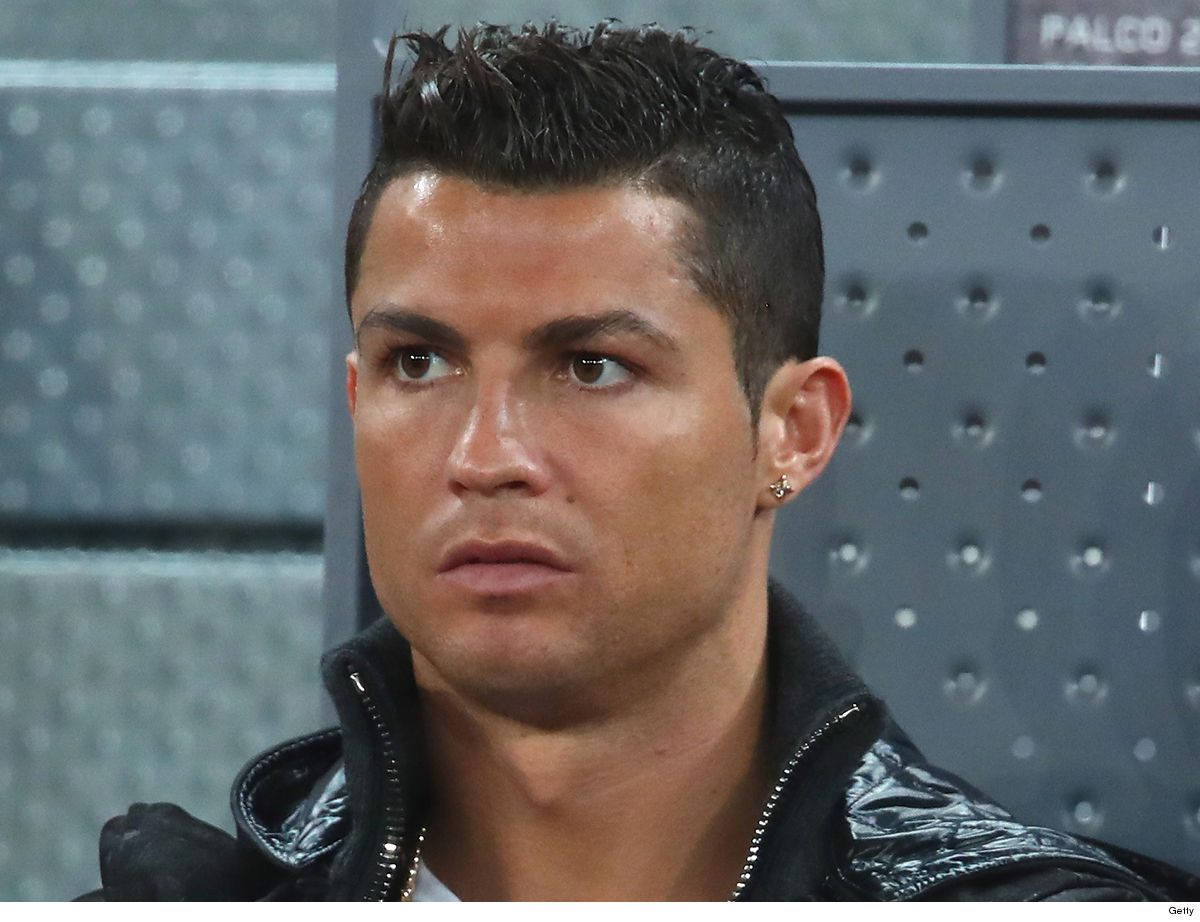 A pretty significant development in the Cristiano Ronaldo alleged rape lawsuit — TMZ Sports has learned the soccer star has been served with the court papers and the battle is now underway.

Remember, the accuser Kathryn Mayorga recently withdrew her lawsuit from state court in Nevada to focus on the lawsuit in federal court, mostly because state court laws were making it hard for her legal team to serve Ronaldo with the court docs.

And, just days after making the move, Mayorga’s team had success serving CR7 — which means the case can now move forward.

In fact, Ronaldo’s legal team has already responded to the lawsuit with court docs of their own in which they ask the judge for permission to file a new 46-page document which will presumably lay out their argument for the court to throw out the case.

As we previously reported, Mayorga claims Ronaldo raped her in a Las Vegas hotel room back in 2009 after partying together at a nightclub. 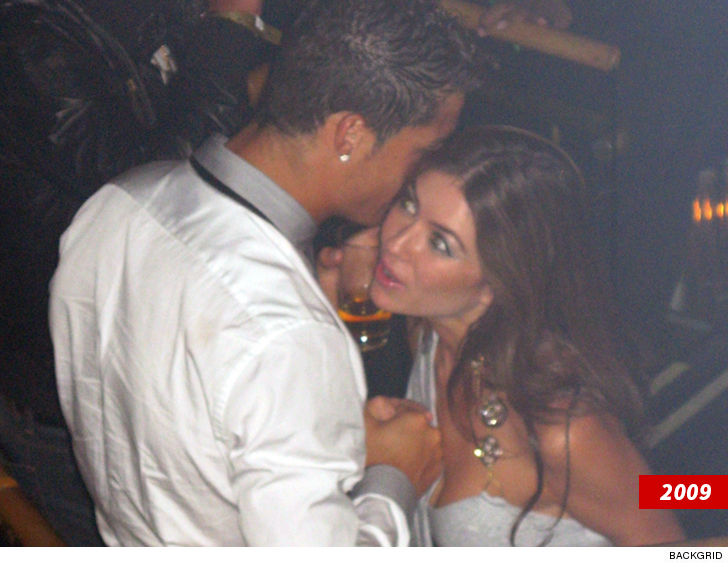 She had initially filed a police report describing the alleged crime — but didn’t identify Ronaldo by name.

In her original lawsuit, Mayorga says she later accepted a $375,000 payment in exchange for her silence — but now, she wants that agreement voided.

The Las Vegas Metro Police Dept. reopened the case — but so far, no charges have been brought against the soccer star.

Ronaldo has previously denied the allegations — saying back in 2018, “Rape is an abominable crime that goes against everything that I am and believe in.”

“Keen as I may be to clear my name, I refuse to feed the media spectacle created by people seeking to promote themselves at my expense.”