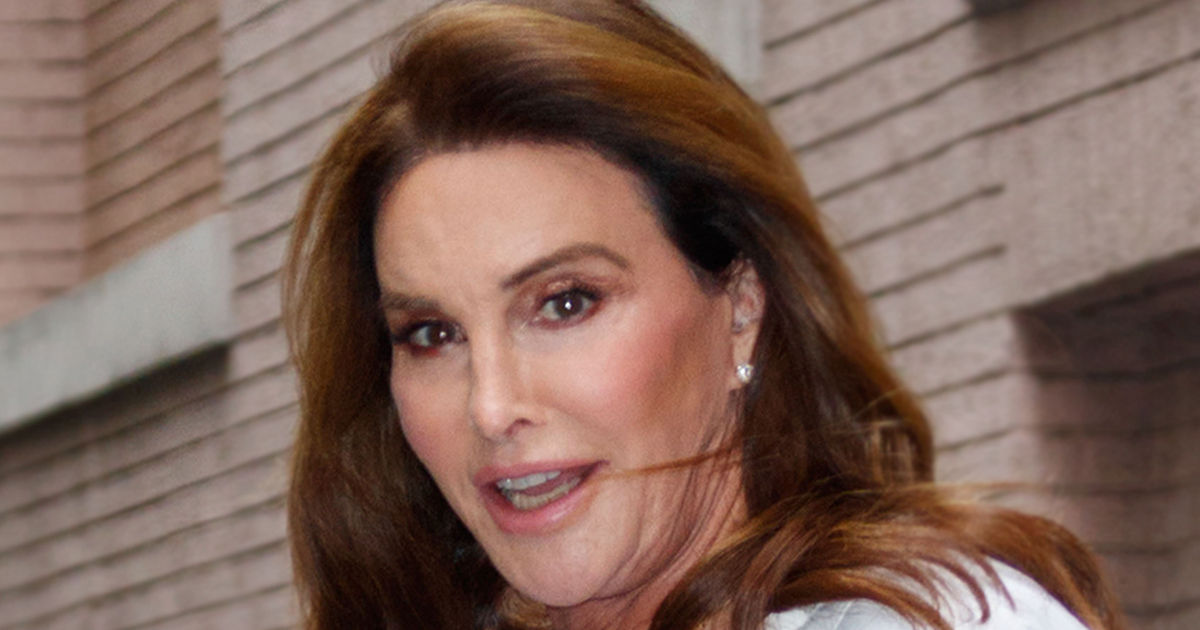 Shout-Out to the Kardashian Dads …

But Not Tristan, Of Course 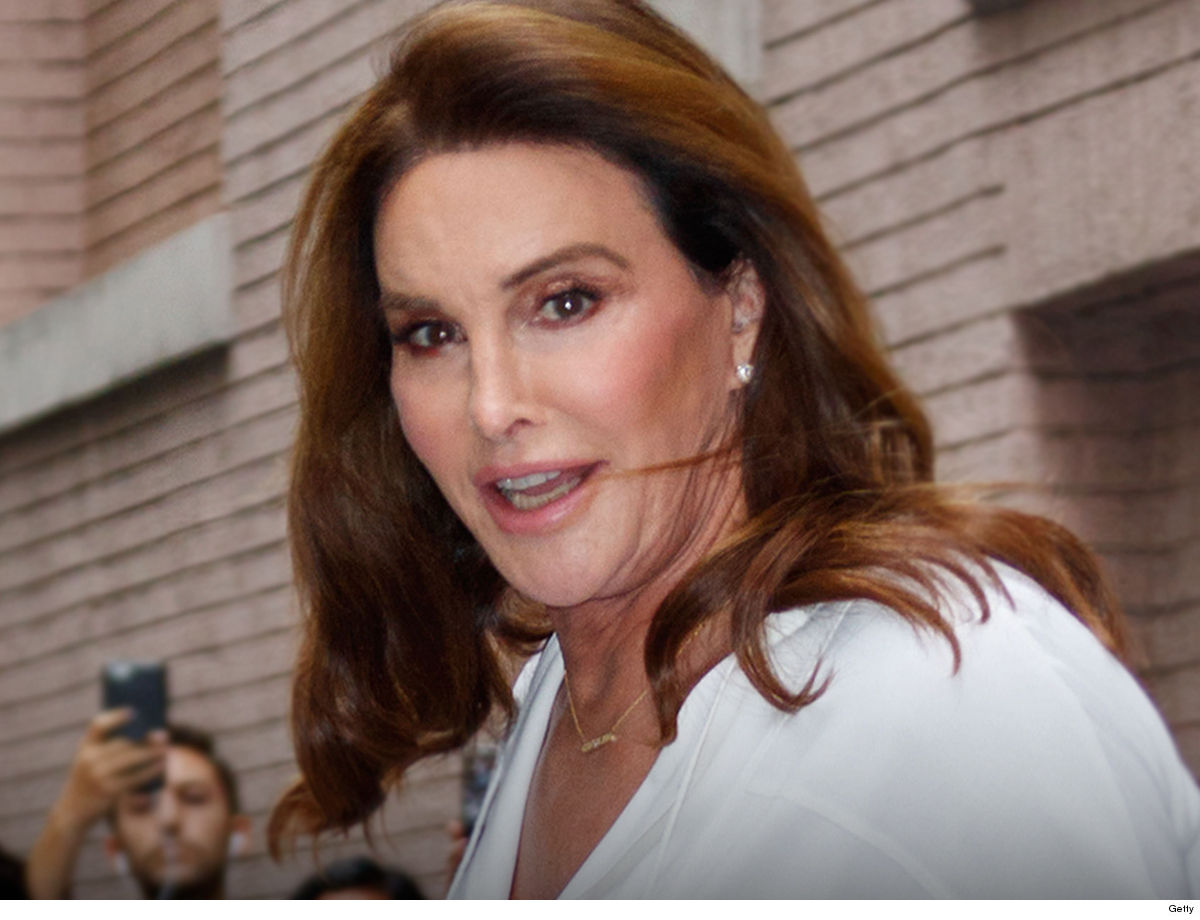 Caitlyn Jenner would like all the dads in her life — and, by extension, the Kardashians’ lives — to know she appreciates each and every one of them … except one Tristan Thompson.

Kylie and Kendall’s father posted a Father’s Day tribute Sunday, honoring not only her own dad — who was a WWII vet — but also her two sons Burt and Brody (who are both dads) … as well as Kanye West, Rob Kardashian, Scott Disick and Travis Scott.

You’ll notice that Tristan is absent from the group shout-out. He, of course, shares a kid with Khloe Kardashian … but got kicked to the curb after cheating on her (again).

Clearly, Caitlyn’s not a fan of the guy … none of the Kardashians seem to be at this point, frankly. Also interesting — Khloe posted some cryptic messages ahead of the big holiday that one could interpret as being aimed at her baby daddy.

On her Insta story, Khloe posted stuff like … “stop having relationship problems with someone you’re not in a relationship with” as well as, “reminder: you cannot change a person who doesn’t see an issue in their actions.”

The good news … Khloe seems to have a decent co-parenting relationship with Tristan for the sake of their daughter, True. She told Laura Wasser recently that she keeps it cool with him and tries to keep any bad energy away from the kid.

Heck, she’s even reunited with him since their split just to maintain the father-daughter relationship. When it comes to Father’s Day though … no love, apparently.