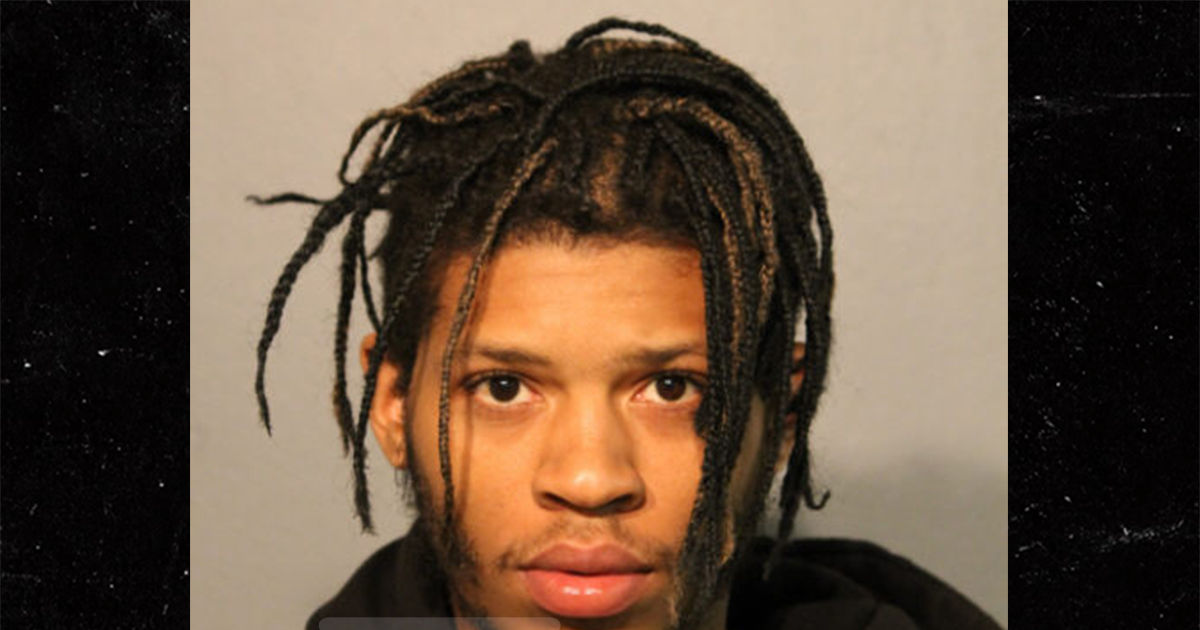 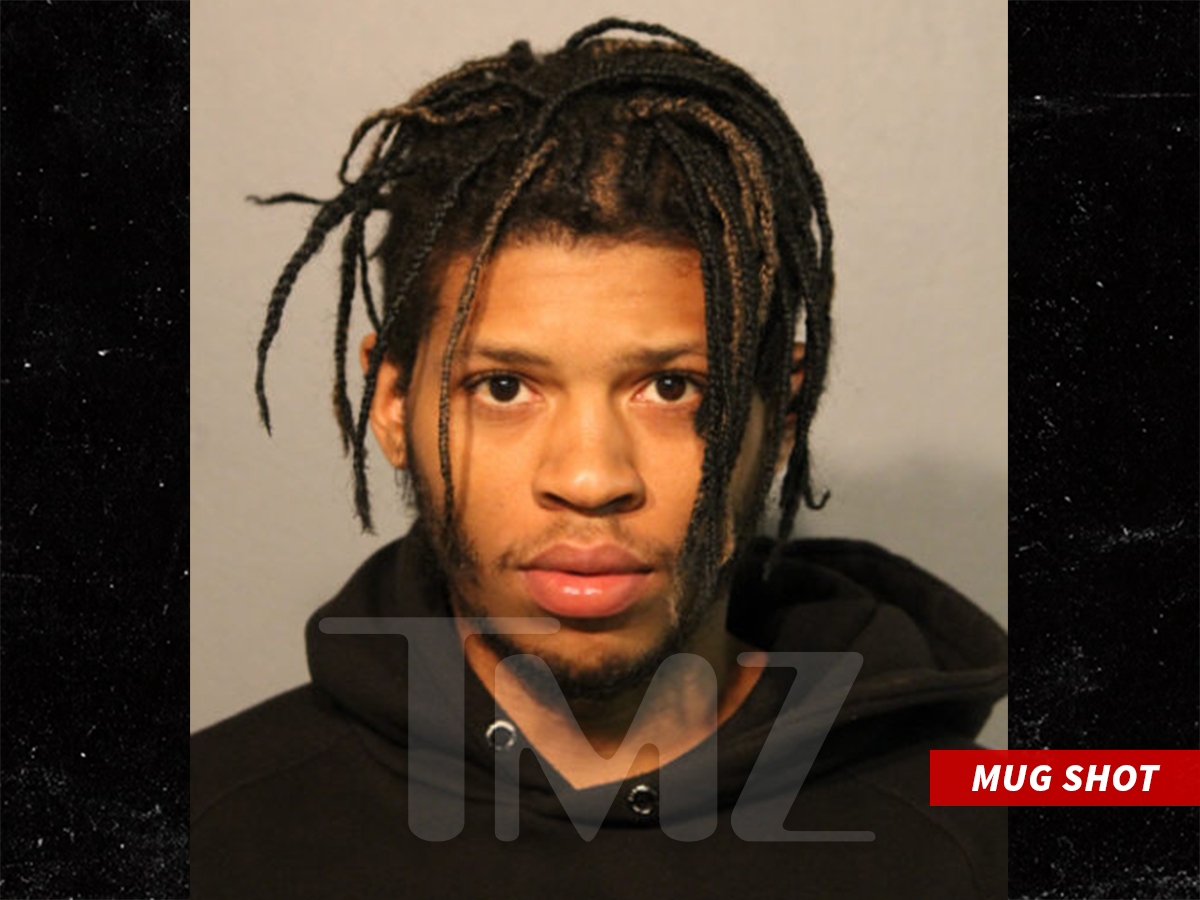 Bryshere Gray — best known for his role as one of the Lyon children on “Empire” — desperately needs to make a trip to the DMV … because he was arrested for some driving-related offenses.

Bryshere was in Chicago Thursday when he was pulled over for a registration issue … the tags didn’t match the car. Cops then discovered he was driving his 2014 Rolls-Royce without a license or insurance.

The actor was booked on a misdemeanor — registration that was not authorized on the vehicle — and released. He was also cited for not have a license or insurance.

This is the latest woe of “Empire.” As you know, Jussie Smollett was arrested and charged with lying to cops over what they say was a fake attack. The prosecutor later dropped the case.

“Empire” is now in its last season. Fox has canceled the run after that, and cocreator Lee Daniels blames it on Jussie.