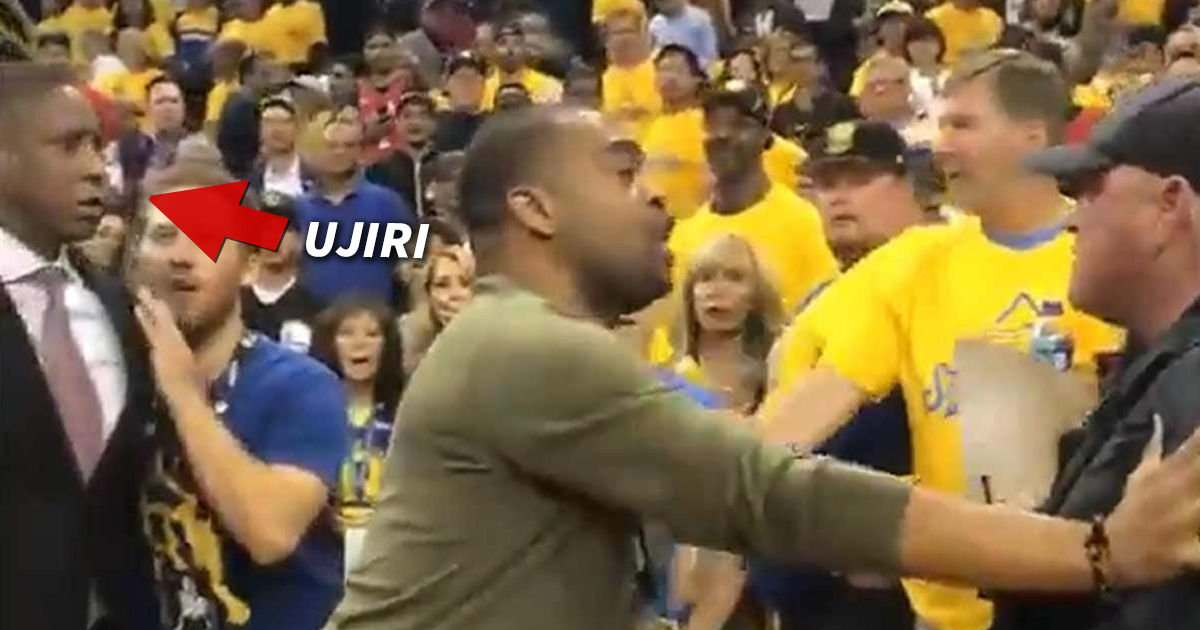 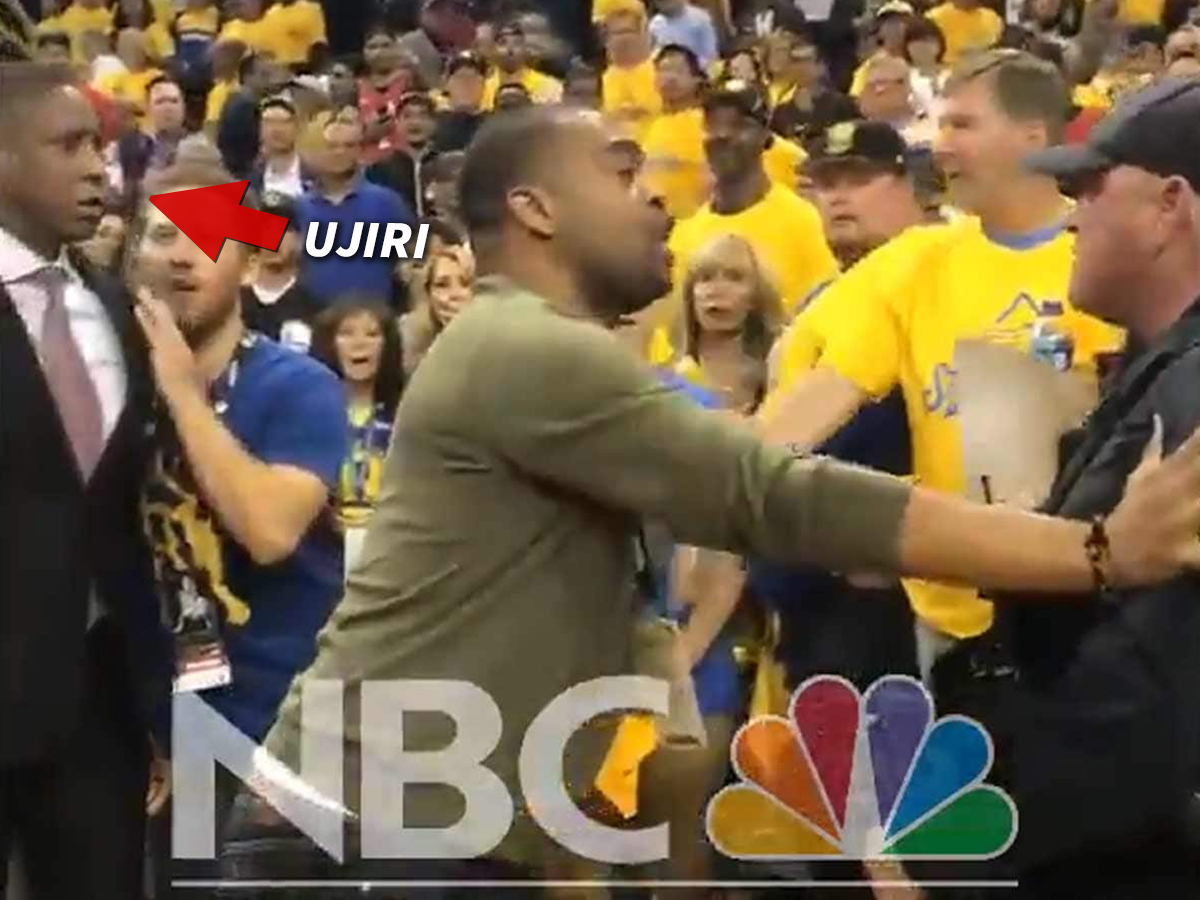 The cop who says he was attacked by Toronto Raptors president Masai Ujiri after Game 6 of the NBA Finals now claims he suffered a concussion during the incident … and he’s threatening to sue.

“He has a serious concussion; a templar mandibular joint injury, which is a serious jaw injury,” the officer’s attorney David Mastagni told KPIX 5.

The incident went down Thursday in the moments after the Raptors beat the Golden State Warriors at Oracle Arena in Oakland … the cop says Ujiri got violent over a dispute over credentials.

Alameda County Sheriff’s Office spokesperson Ray Kelly said the officer claims Ujiri struck him in the chest and head. Ujiri is being investigated for misdemeanor battery.

“It’s an unprovoked significant hit to the jaw of the law enforcement officer,” Mastagni said.

Officials have told TMZ Sports they are hunting for more video of the incident — so far, the only footage that’s surfaced publicly shows the direct aftermath … NOT the alleged blow to the face.

#BREAKING: Sheriff’s deputy reportedly pushed and struck in the face by a man believed to be a Toronto Raptors executive after Game 6 of the #NBAFinals at Oracle Arena, @ACSOSheriffs says. https://t.co/fobdK9iWEq pic.twitter.com/a4X0IysY5Z

The officer — whose identity has not been made public — has not filed a lawsuit yet … but it seems it’s only a matter of time at this point.

As for Ujiri, he’s yet to comment on the incident … but the Raptors said in a statement last week, “The incident is being looked at, and we are cooperating with authorities. We look forward to resolving the situation.”