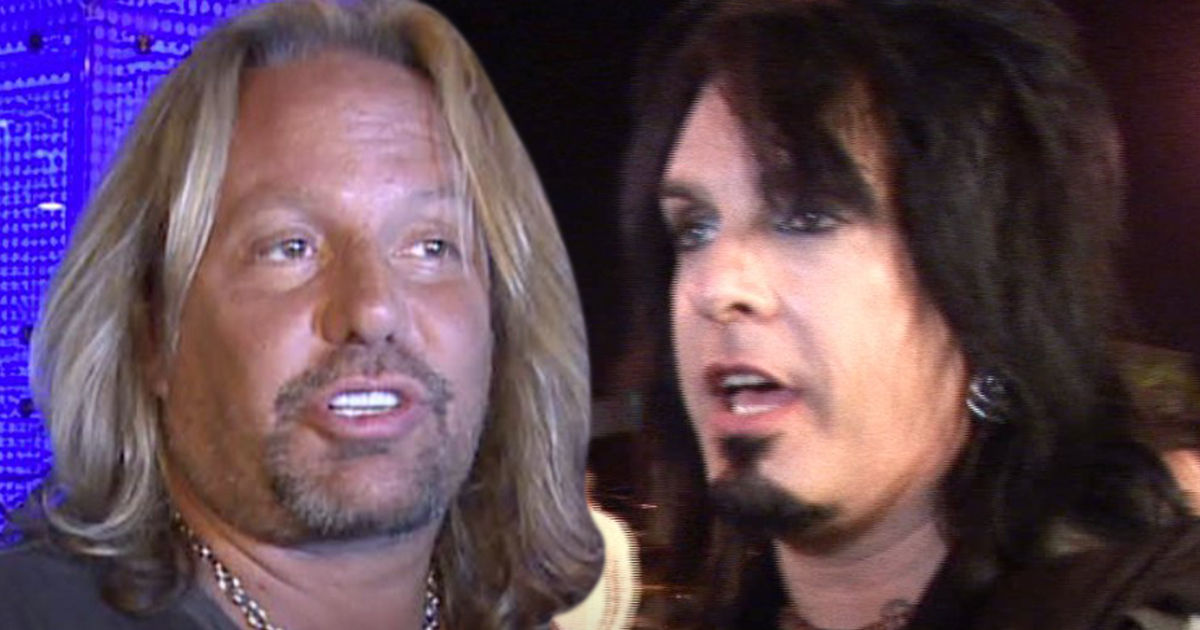 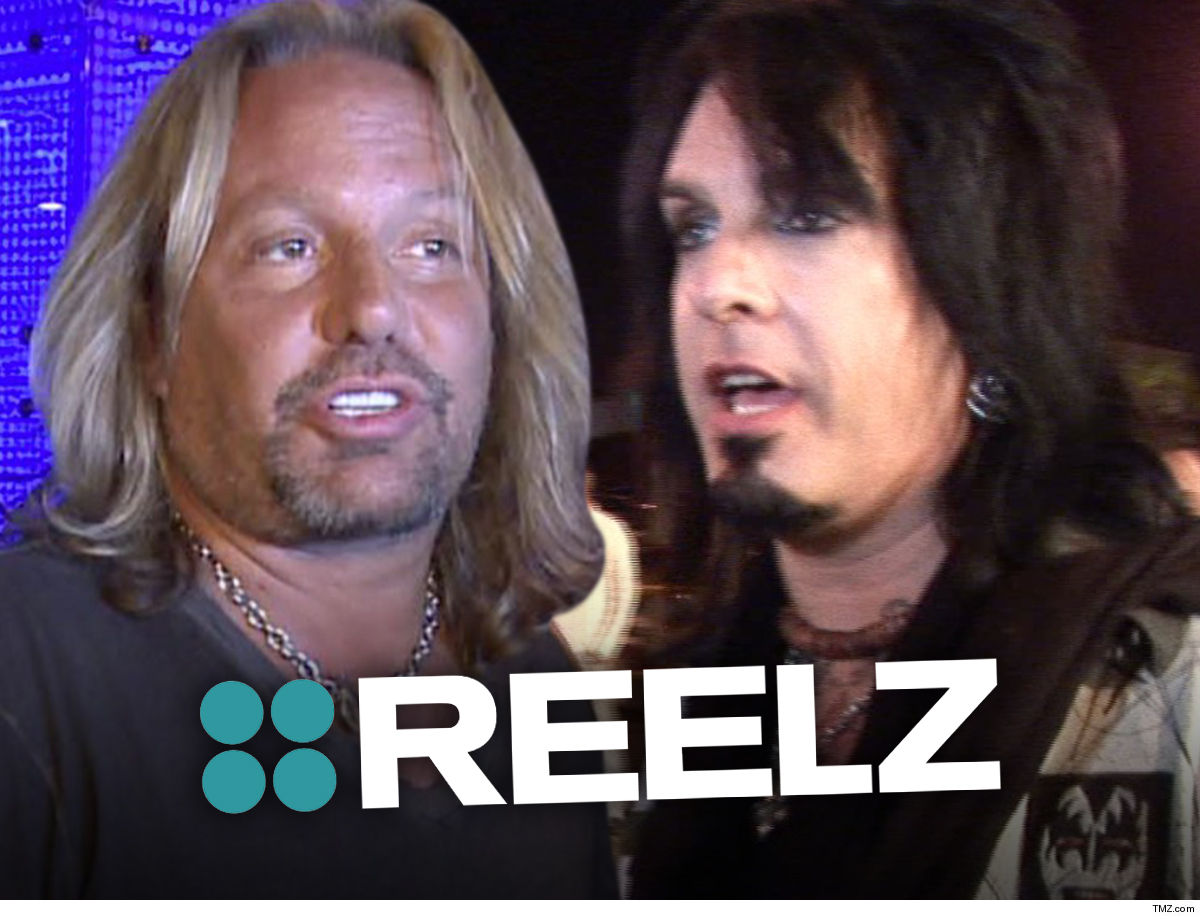 Mötley Crüe rockers Vince Neil and Nikki Sixx say the new documentary about the band breaking up is the same ol’ situation of … someone getting their story all wrong, and without their permission.

The Crue dudes are pissed over the latest episode of Reelz network’s docuseries “Breaking the Band,” which focuses on the group’s turbulent history. Neil is especially miffed about how the show portrays his departure from the band in 1992, blaming him for prioritizing motor racing over music … so he took to social media to let it out.

Vince says … “Breaking the band, f**king memories from a manager Doug Thaler who can’t remember that he’s the one who actually broke up the band! The band didn’t break up because of me racing.”

He adds … “It broke up because he was too much of a pu**y who didn’t just say, ‘Hey guys, let’s take a week off and come back with cooler heads.’ He called me an hour later and said I was out of the band! Great management!”

Neil’s not alone, because Sixx also slammed the doc on Twitter by saying … “I am very disappointed that they think they can tell our LIFE story just to sell advertising ( mostly incorrect ) and without any bodies persmission [sic].”

Nikki also claims Motley Crue didn’t authorize the “bottom of the barrel” network to make a “Breaking the Band” episode about them, and their lawyers will be taking further legal action against Reelz.

Breaking the band was not authorized by Mötley Crüe. Our lawyers sent them a cease-and-desist and further action will be taken.@ReelzChannel Is the bottom of the barrel.

For the record … Neil rejoined the band in 1996 after releasing a solo album and Crüe releasing a self-titled album with his replacement.