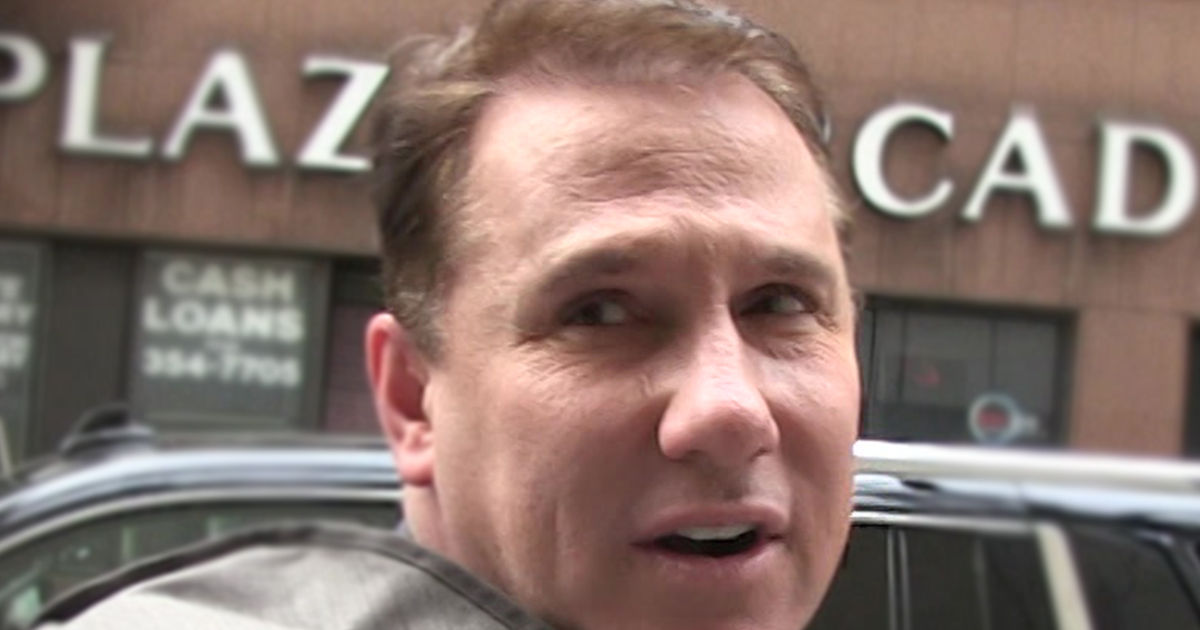 I Stand with LGBTQ Comm. 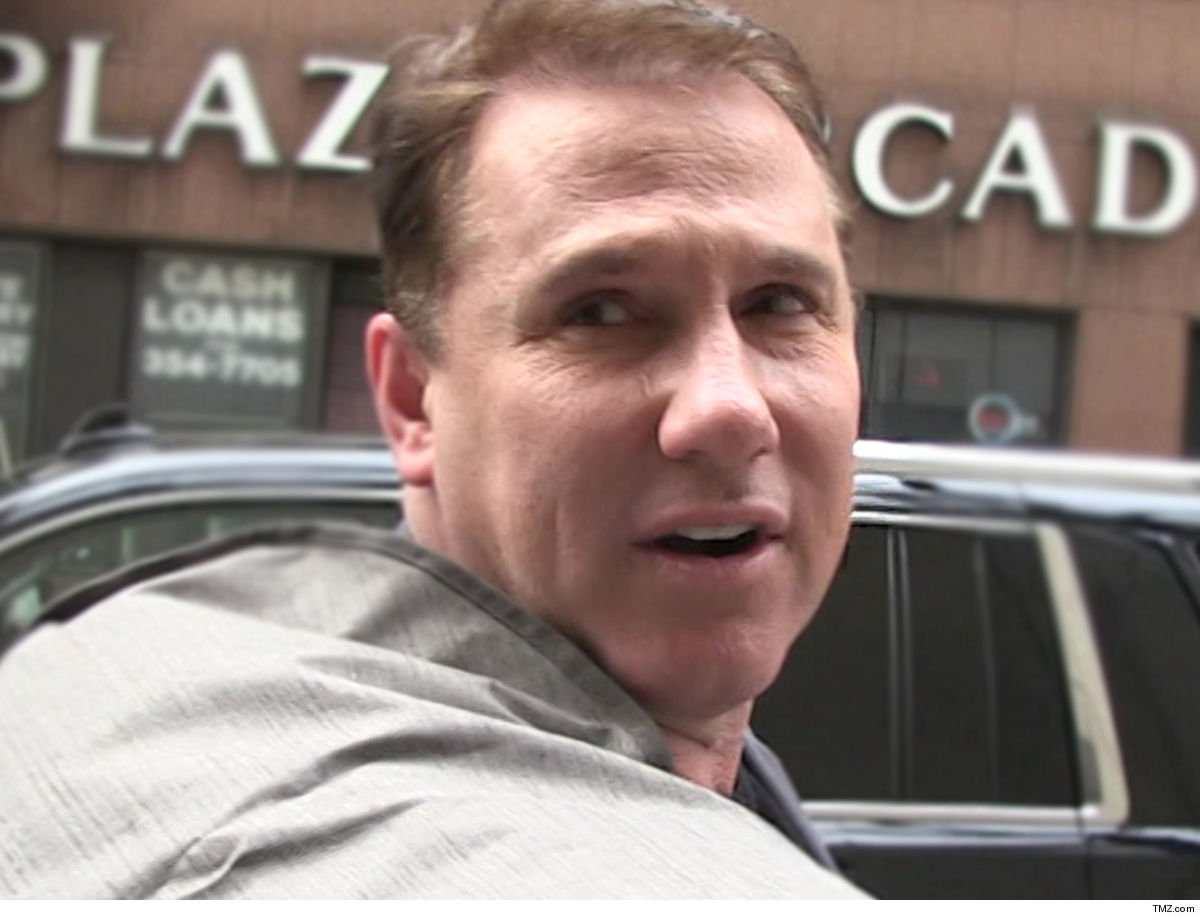 Nicholas Sparks is apologizing for emails he wrote disparaging the LGBTQ community … saying he should have chosen his words more wisely.

The famed author made his first public comments about the emails, from 2013, where he appears to attempt to ban an LGBTQ club at the Epiphany School of Global Studies in NC … which Sparks founded. The emails surfaced in a lawsuit against Nicholas by the school’s former headmaster.

Nicholas is now apologizing, saying his poorly worded emails have been taken out of context, and claims he stands with the LGBTQ community. 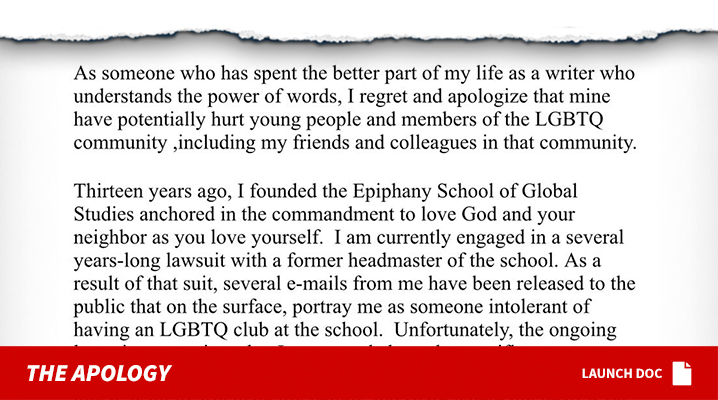 In the emails, “The Notebook” author reportedly defended his decision to ban the LGBTQ group writing in an email to the headmaster, “Not allowing them to have a club is NOT discrimination.”

Sparks chastised the headmaster … “We’ve spent way, way too much time in the first few months talking about ‘tolerance, diversity, nondiscrimination and LGBT.'” He also implied it would be bad to promote “an agenda that strives to make homosexuality open and accepted.”

The lawsuit is set to go to trial in August.