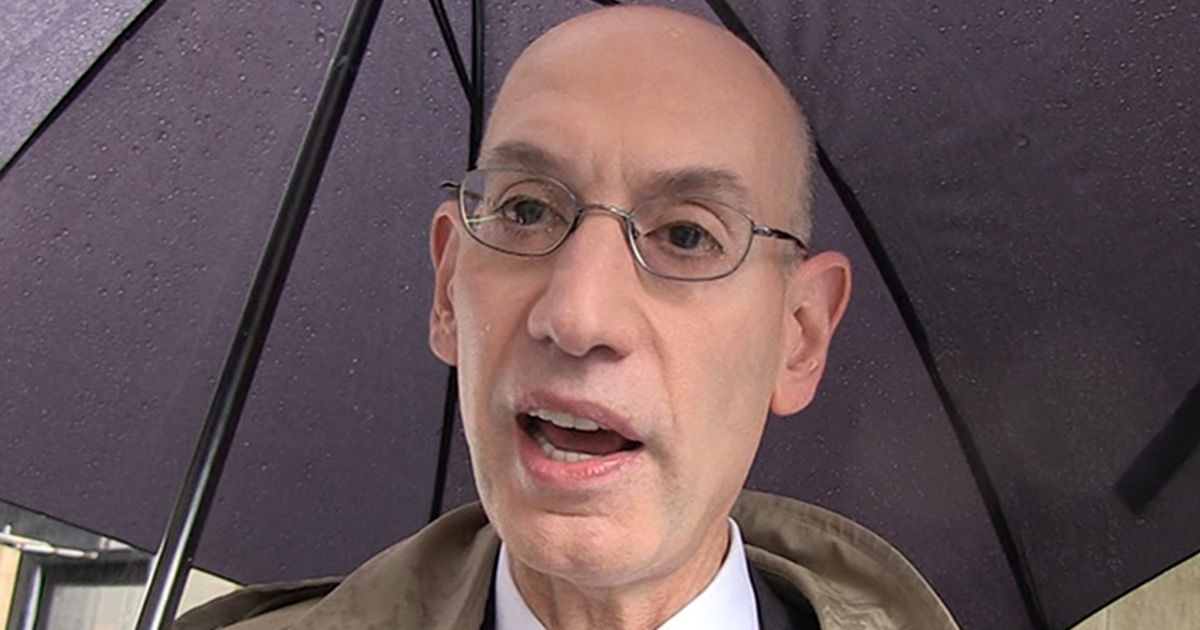 Adam Silver is vouching for Toronto Raptors President Masai Ujiri — saying the guy is a good dude … but the NBA commish tells TMZ Sports he’s still investigating Ujiri like he would anyone else.

Of course, Ujiri is facing some stiff allegations after shoving a cop after Game 6 of the NBA Finals … with the officer’s attorney saying his client suffered a concussion and a jaw injury in the altercation.

When we got Silver out in NYC on Tuesday … he told us he’s known Ujiri for years — but has still launched a full investigation into the allegations nonetheless.

“I’ve known Masai Ujiri for a long time,” Silver says … “I know he’s a very decent person. But, at the same time, we of course respect law enforcement that does a great job protecting our fans in the arena.”

“So, there’s been an allegation here, so it’s our job to look into the facts and make sure that everything’s handled appropriately.”

Silver says he won’t speculate on a possible punishment for Ujiri if he’s found guilty of the allegations … saying, “I don’t want to prejudge it” before all the facts come in.