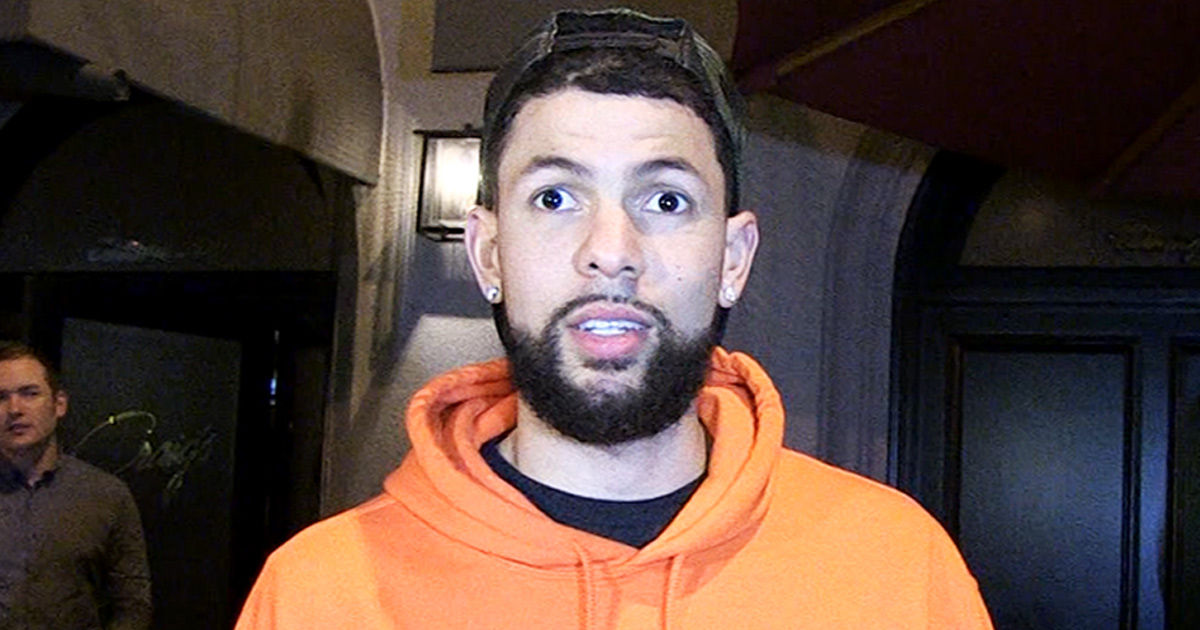 Austin Rivers tells TMZ Sports … the reported rift between his Houston Rockets teammates, Chris Paul and James Harden, is nothing but a LIE … saying, “It’s just made up news, fake news!”

The NBA world went crazy Tuesday after Yahoo Sports reported the relationship between Paul and Harden has become “unsalvageable”– with CP3 demanding the Rockets either get rid of “him or me.”

So, when we saw Rivers at Craig’s in L.A. on Tuesday … we had to ask if he saw any of the reported drama in the locker room during the 2018-19 season.

“I know NOTHING about any of that,” Rivers said … “I don’t know where that’s coming from. A lot of fantasy tales being told right now”

He continued to shoot down the report — “It’s definitely not true. I didn’t see any issues between any of them. It’s just made up news, fake news like most of the stuff you see on these Instagram pages.”

When asked if he’d like to play with both guys again, Rivers said … “Yeah. I’d love to. Both Hall of Fame players.”

We also shot James Harden in L.A. on Tuesday night leaving Bootsy Bellows — but he definitely wasn’t in the mood to talk about the alleged drama in Houston.

As for Rivers … there’s more cool stuff — he gives advice to his old teammate, Anthony Davis, about how to be successful in Los Angeles.

And, he also has a message for LaVar Ball and his family.