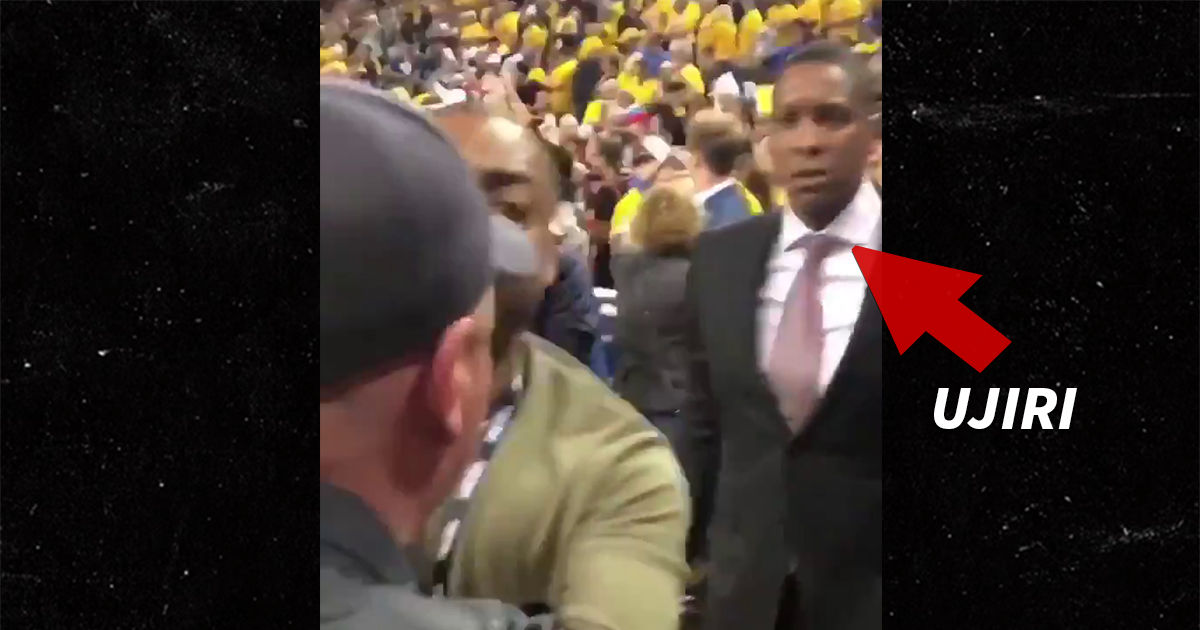 … My Family Is Black 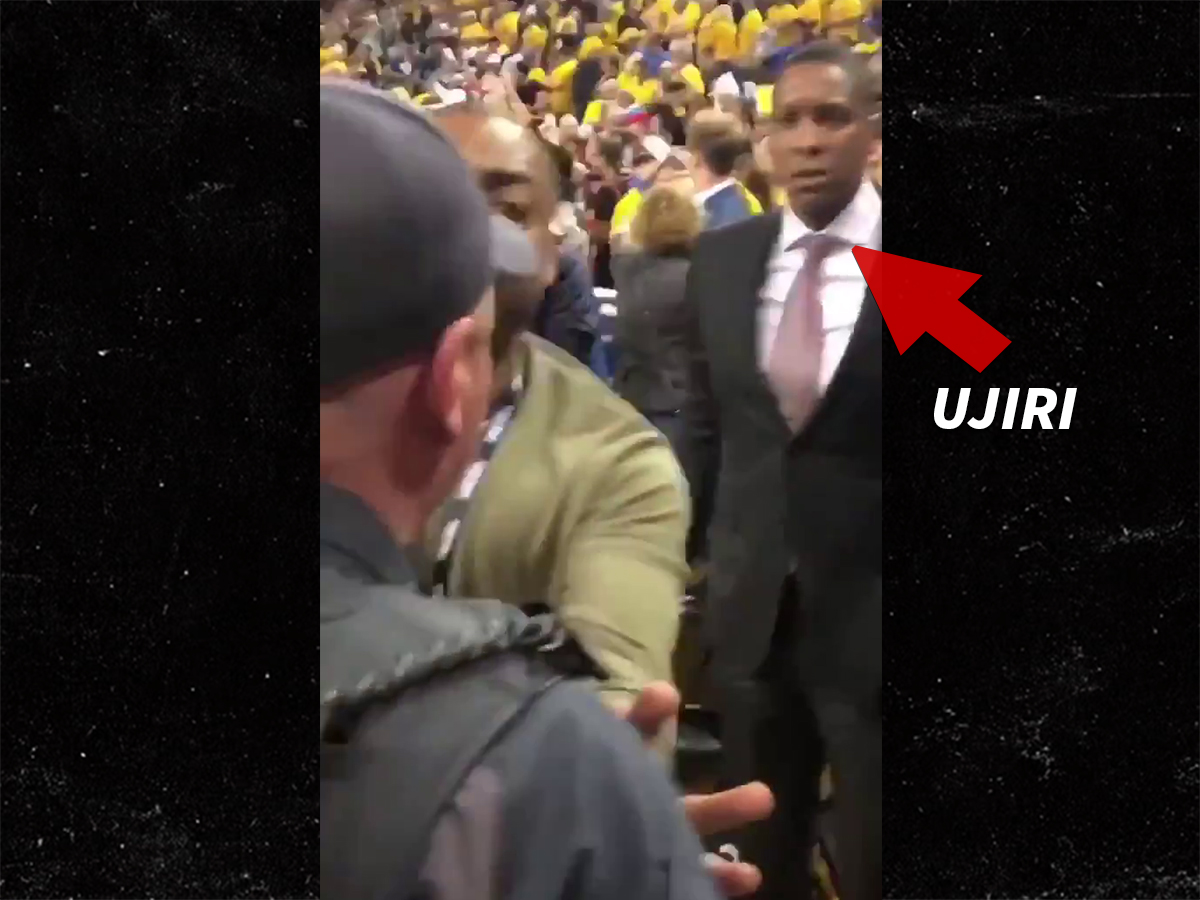 The cop who was shoved by Toronto Raptors President Masai Ujiri during a fight after Game 6 of the NBA Finals is blasting racism claims … with his attorney telling TMZ Sports, “The injured officer’s family is African American.”

After it was revealed Ujiri and a white cop got into a pushing altercation last Thursday after the Raptors beat the Warriors at Oracle Arena … some had suggested the incident was rooted in racism.

But, the cop’s attorney, David Mastagni, says that’s just not the case at all, telling us, “Insult to this injury is invoking race because the injured officer’s family is African American.”

“This case is credential vs. no credential. The issue is not race.”

As we previously reported, Mastagni says his client — who has yet to be publicly identified — suffered both a “serious concussion” and a significant jaw injury after Ujiri shoved him.

Mastagni says the cop has NOT been able to return to work since the altercation, which Mastagni says was an “unprovoked” attack.

Mastagni also says they are still considering a lawsuit against the Raptors president.

Ujiri is also facing a criminal investigation … with the Alameda County Sheriff’s Office saying it will meet with prosecutors later this week to pursue a misdemeanor battery charge.

As for Ujiri, his team released a statement last week saying, “The incident is being looked at, and we are cooperating with authorities. We look forward to resolving the situation.”