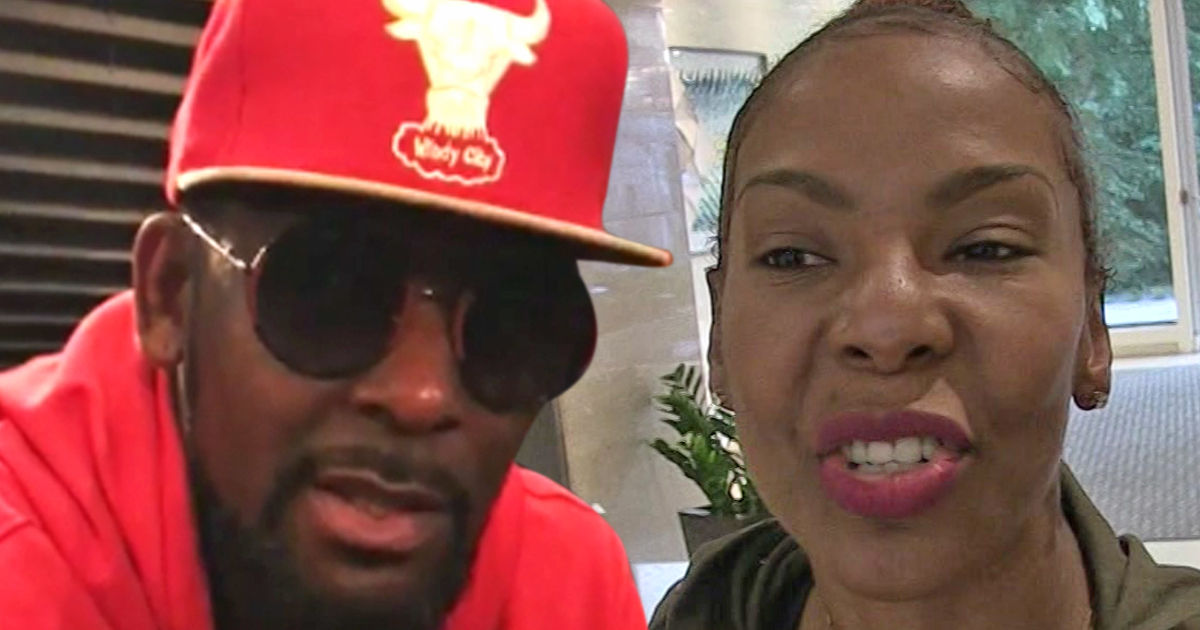 … So Says His Lawyer 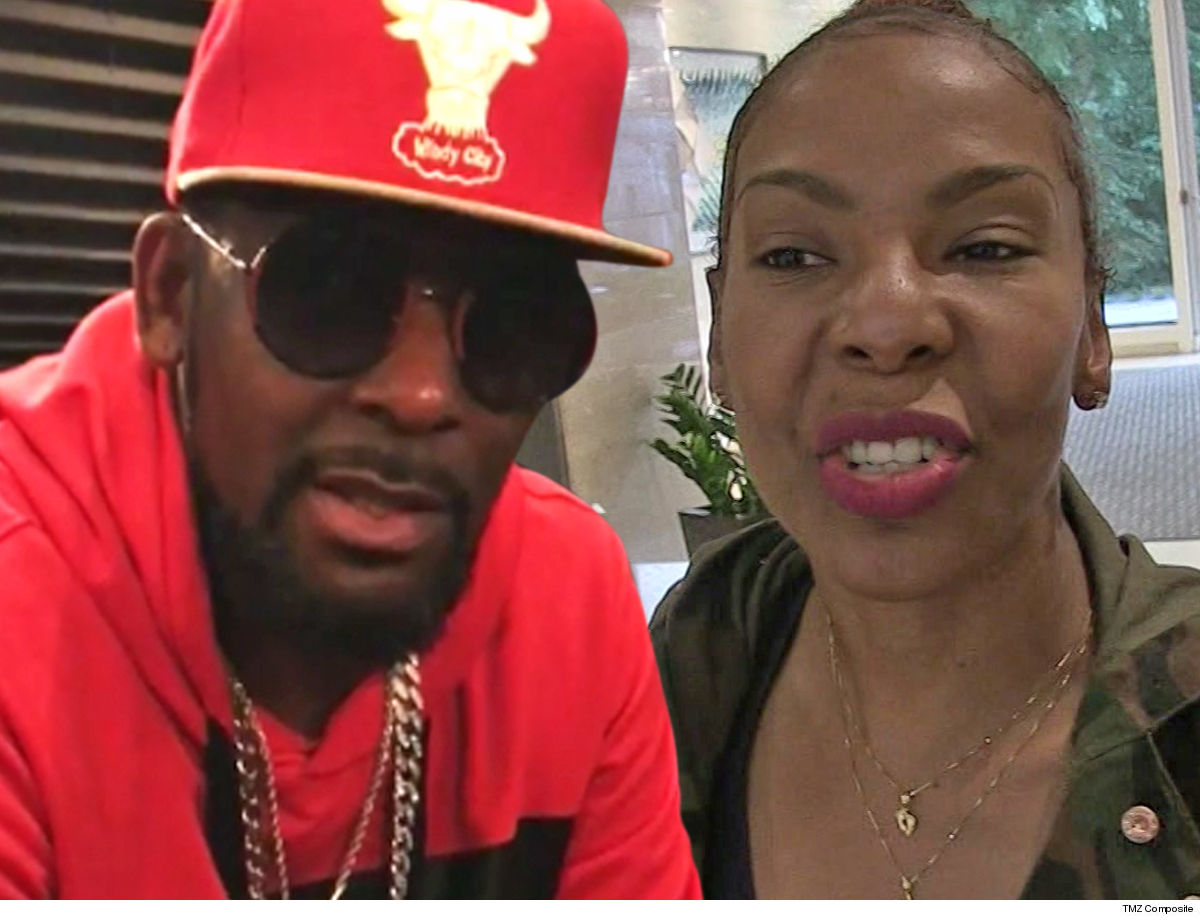 R. Kelly once again wiped the slate clean when it comes to back child support … ’cause he’s all paid up until the next round … according to his attorney.

Steven Greenberg says his client forked over the delinquent $32k in child support and interest that ex-wife Drea Kelly was demanding. Greenberg tells us the cash covers everything owed up to this point, and R. Kelly “doesn’t owe one more single solitary cent” … at least ’til next month’s $21k child support payment is due.

As for how exactly R. Kelly’s coming up with this kind of dough right when he needs it — when just a few months ago it seemed he was struggling — Greenberg tells us he assumes the singer’s rolling in the royalties, although he notes he’s not certain about that.

We know R. Kelly’s been working some gigs here and there for income, but it doesn’t seem he’s been hitting the road much since his paid appearance in April. His crisis manager, Darrell Johnson, says they’re working to secure more work in the near future.

The royalties thing could make sense — R. Kelly’s music streams have seen a spike since he’s been corralled back into the spotlight. Presumably, those are paying off for him now.

Either way, Greenberg tells us that there shouldn’t be any more significant issues with R. Kelly’s child support payments going forward. He says he can’t guarantee they’ll always be made right on the dot, but they’ll get to Drea without major hiccups as his criminal case proceeds.

We’ve reached out to Drea to confirm the $32k that Greenberg says has been paid … so far, no word back.