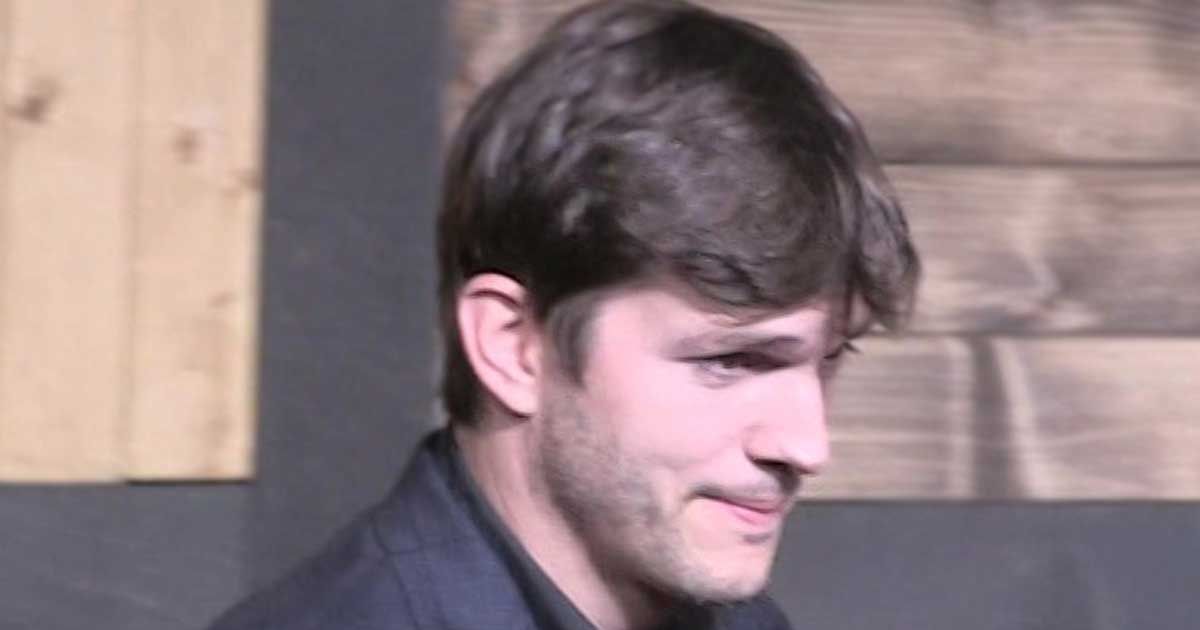 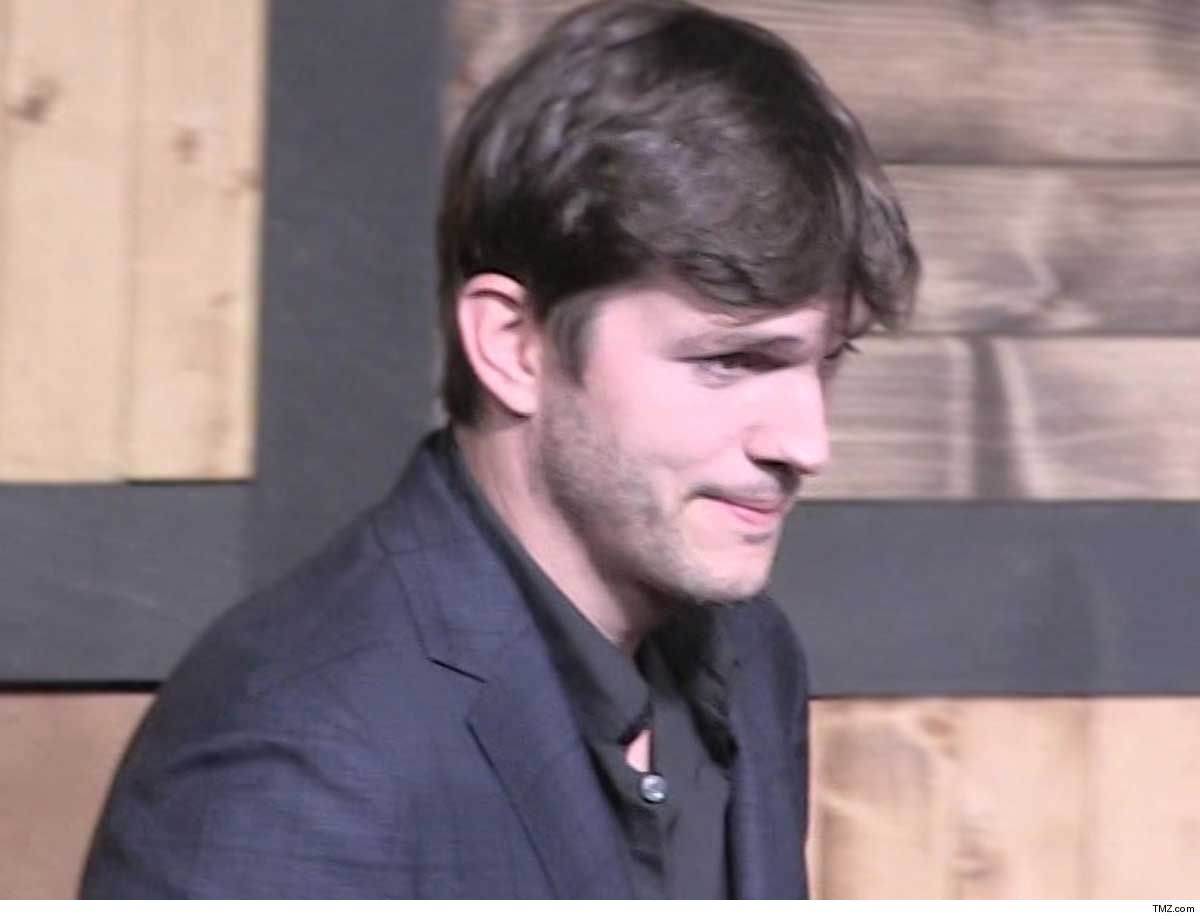 The judge and jury in the murder trial of the alleged killer of one of Ashton Kutcher‘s friends went on an emotional field trip … checking out the place Ashley Ellerin died a grisly death.

Ashton has already gone in front of the jury on behalf of his slain friend, providing testimony that could be important in the case of a man prosecutors say is a “serial sexual-thrill killer” … and now the jury is getting an in-person look at the crime scene. 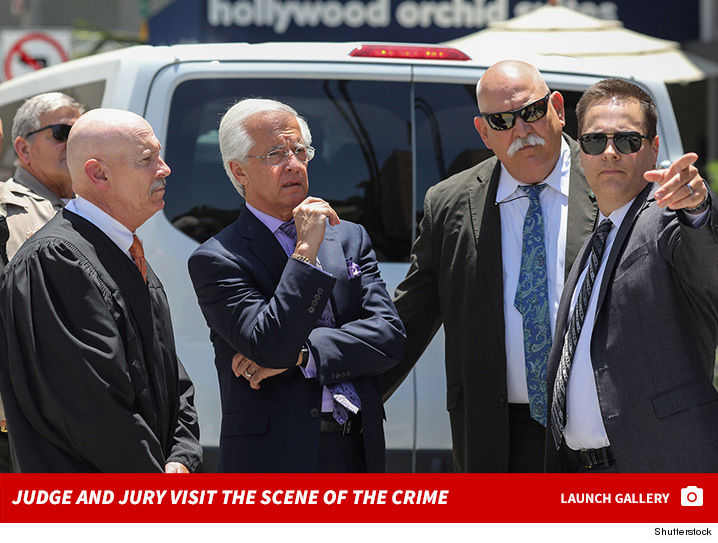 Two vans filled with the judge and jury ventured out over the past 2 days to the sites of the horrific crimes … including the place where Ellerin was found dead back in February 2001, laying just outside her bathroom with more than 47 stab wounds.

Judge Larry Fidler milled around the property with the jury … and they were accompanied by police detectives Tom Small and Mark Lillienfeld, along with defense attorney Daniel Nardoni. 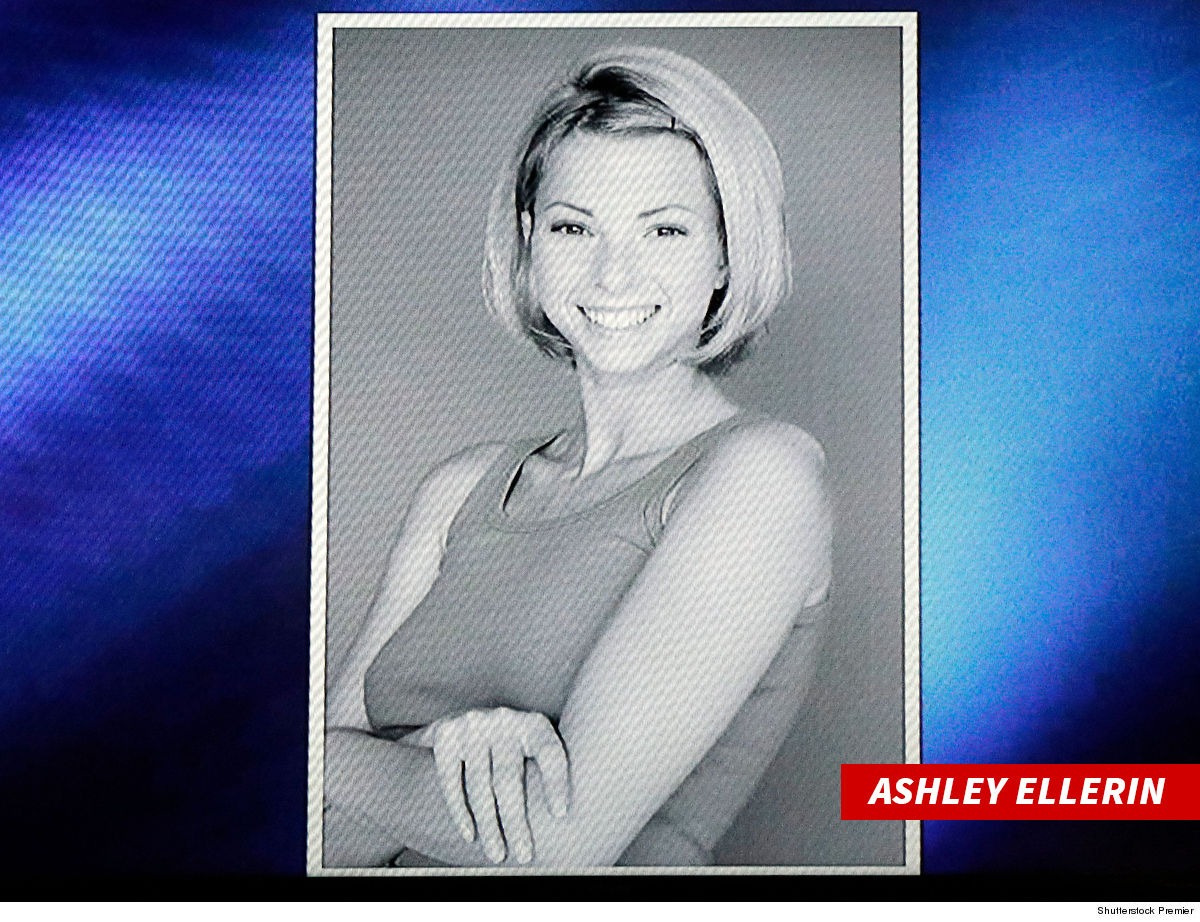 As we reported … Ashton says Ashley was supposed to be his date to a Grammys after-party, but she never showed.

Ashton testified … on the night of the Grammys, he went to her house around 10:45 PM and knocked on the door, but no one answered. He peeked through a side window and saw what he thought was red wine spilled on the floor, so he left. 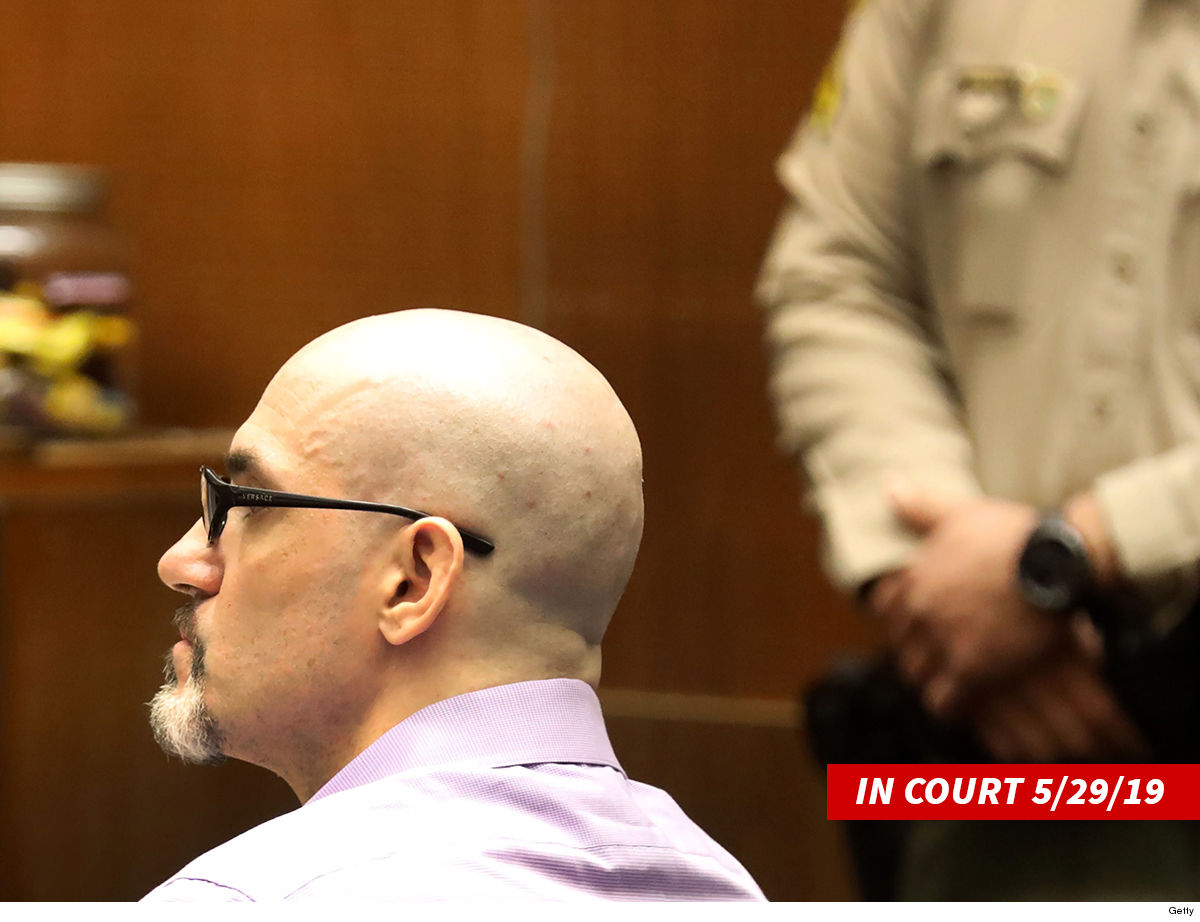 Gargiulo — aka the “Hollywood Ripper” — is accused of killing 3 women with a knife over the past few decades and he’s facing murder charges in both California and Illinois.