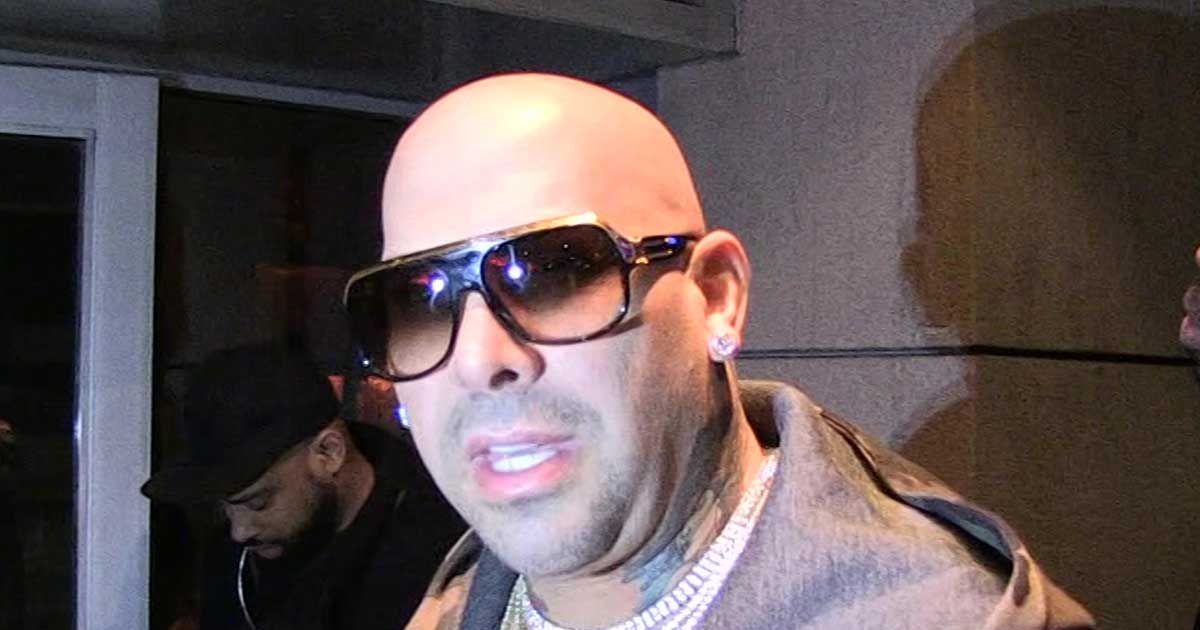 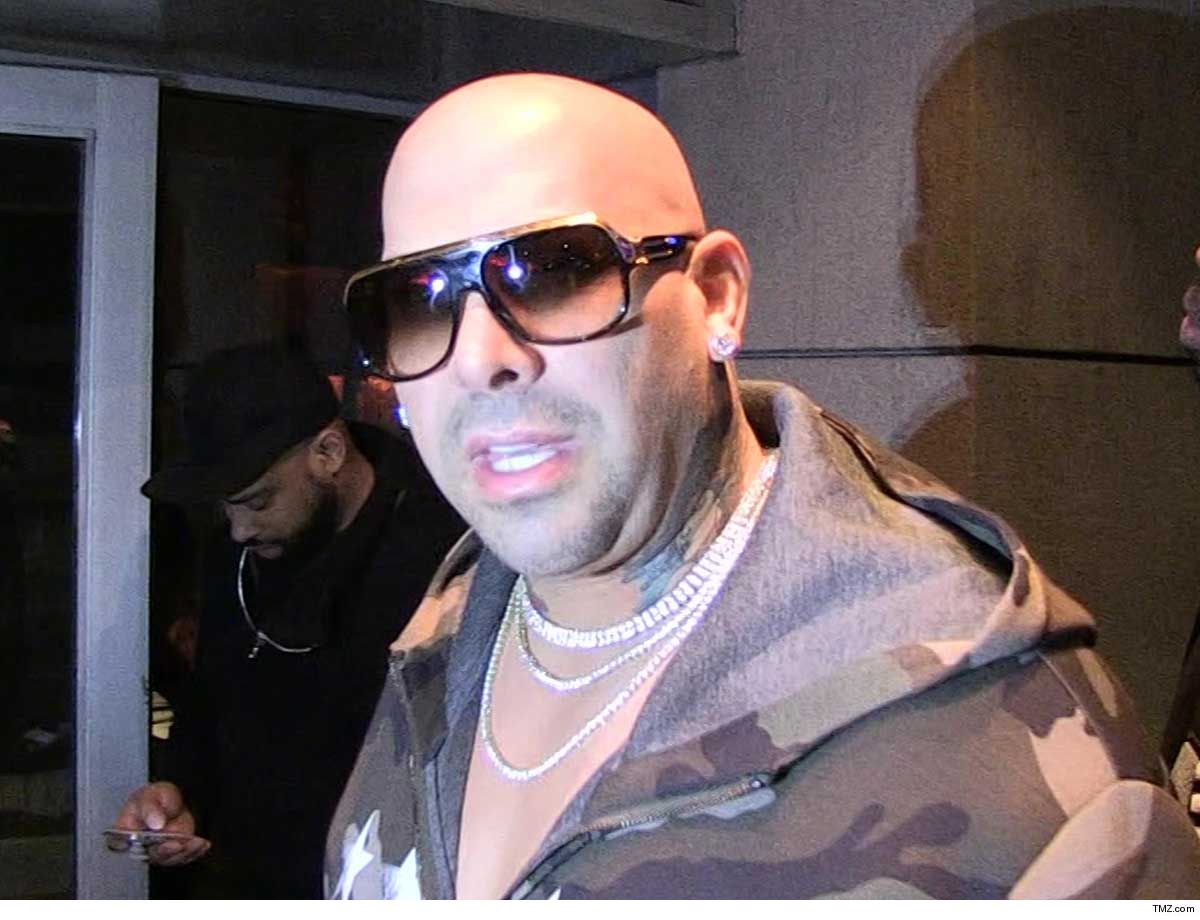 Mally Mall thinks State Farm makes for a terrible neighbor, claiming the insurance company’s screwing him out of big bucks … like $300k for his saber-toothed tiger head!!!

According to a new suit … the hip-hop producer went with State Farm for a policy to cover his property in 2016, but after an unfortunate series of events — a house fire and 2 subsequent thefts — it failed to pony up the money he thinks he’s owed … specifically for the extinct cat head he says he lost.

As for why State Farm’s to blame — Mally claims he trusted his agent to get him properly covered a few months before his Vegas home caught fire and damaged his master bedroom, master bath, safe room and media room … but the guy vastly underinsured him. 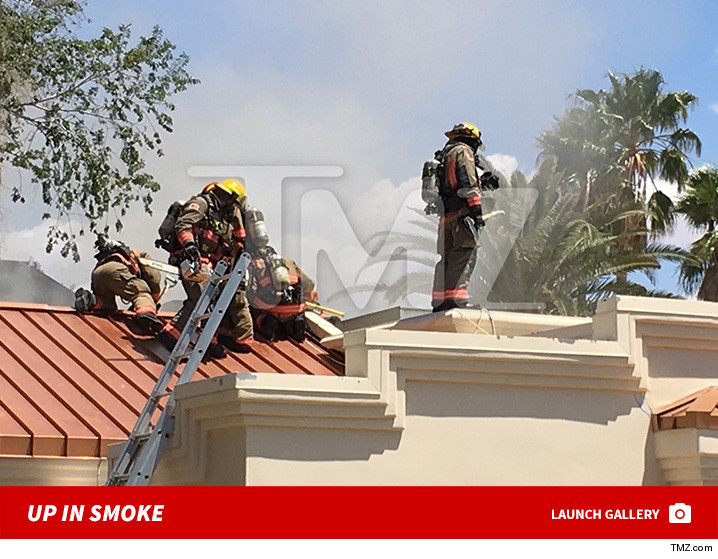 Mall claims the fire caused him to cut power to his home, which disabled his security system, and led to 2 separate thefts in the months afterward … so he filed claims for property loss for the fire and the thefts.

Here’s how he says he got screwed — Mally claims his agent set his policy limits way too low … and as a result, State Farm paid well over a million dollars LESS than his actual losses. For the thefts, Mall says the company also refused to cover various luxury items he owned … like the tiger head.

He’s suing for breach of contract, negligence and unfair practices in settling claims … and wants big damages and attorney’s fees.