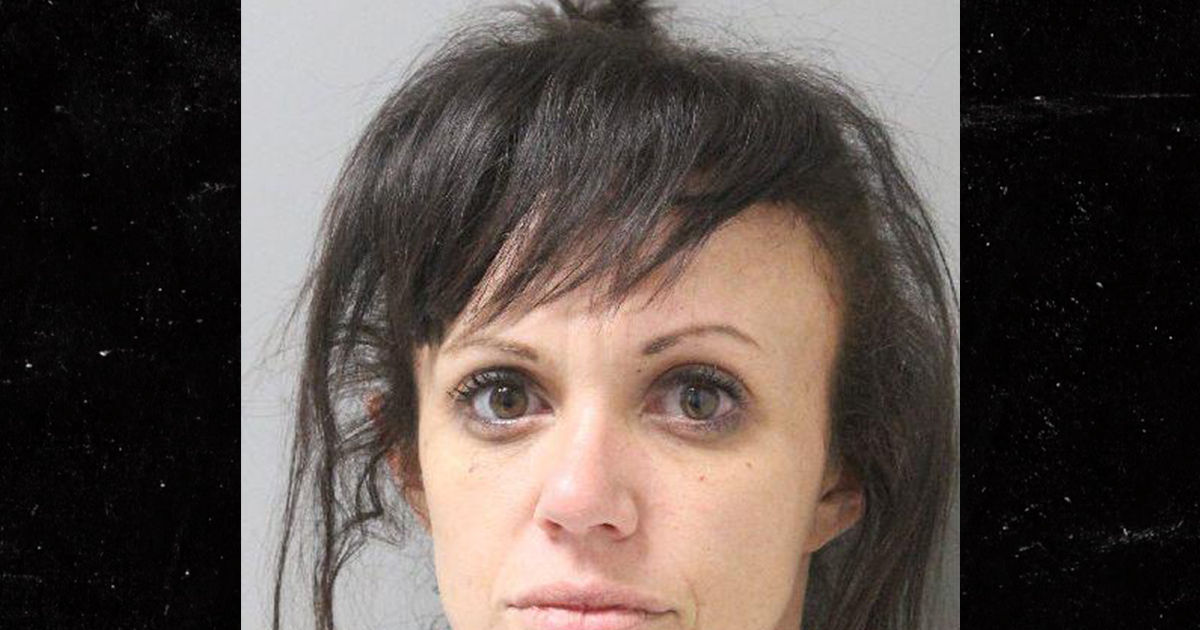 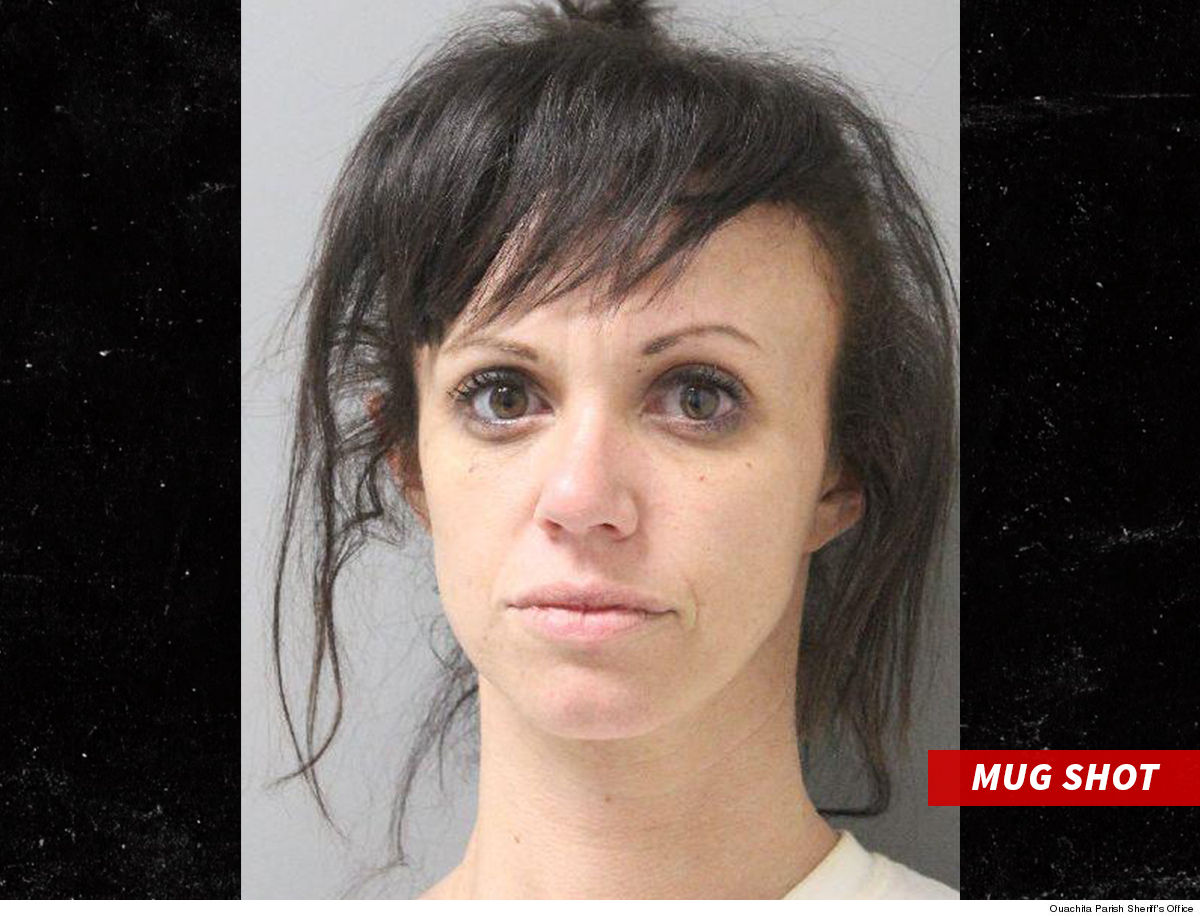 Valerie Mason — a former Playboy Playmate, who was featured on “The Girls Next Door” — was arrested for drug possession in the South … specifically, for meth.

Law enforcement sources tell TMZ … Valerie was picked up by cops late Friday night in Ouachita Parish, Louisiana — where she was transferred to the local jail and booked for possession of a controlled dangerous substance (a schedule II drug)  … which is a felony.

We’re told cops found meth on her when they arrested her. Per jail records, Valerie is no longer in custody — she was released the next day on a $3,000 bond. 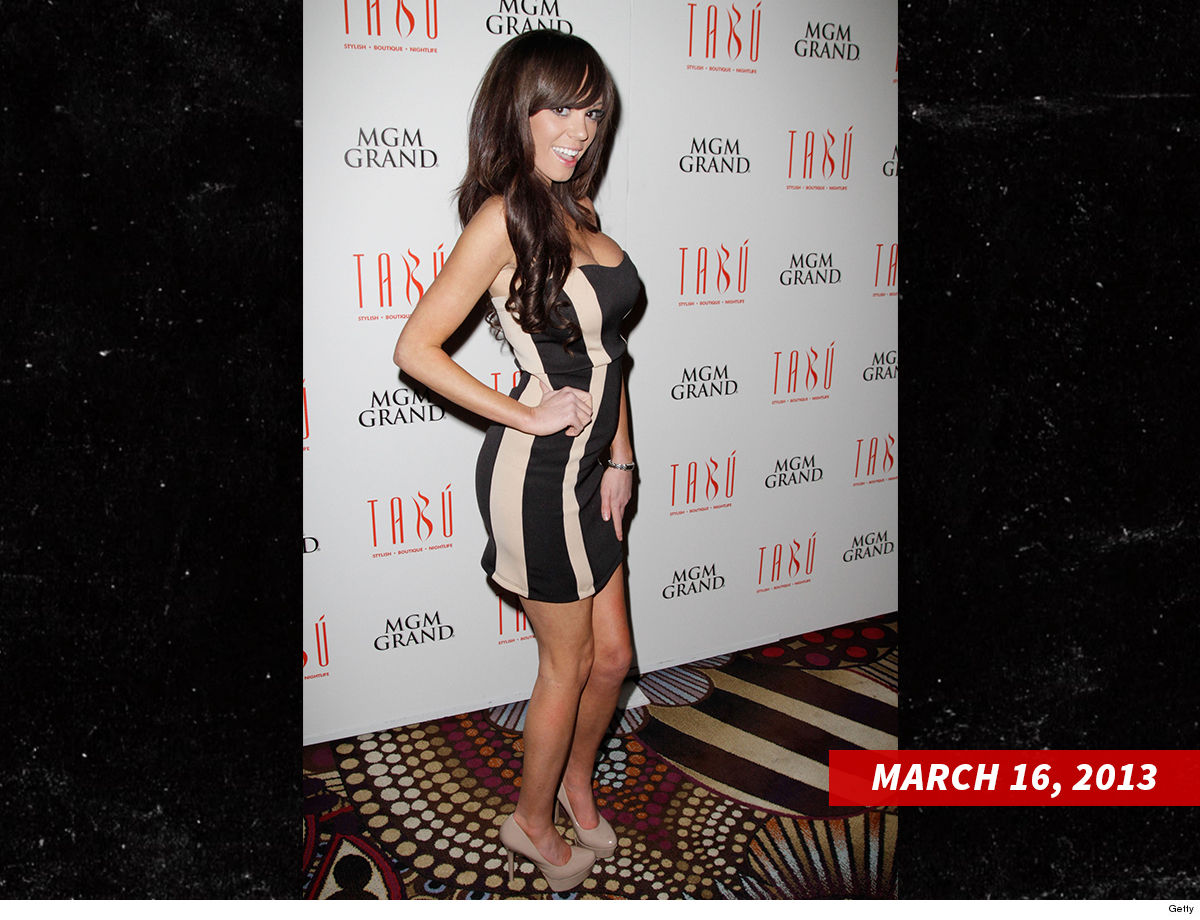 Valerie was a Playmate of the Month back in September 2008. Her centerfold debut was documented in the E! reality series, ‘GND,’ as she moved into the Playboy Mansion with Holly Madison and Hugh‘s other girlfriends. She appeared in 5 episodes between ’08 and ’09.

According to Playboy, Valerie doesn’t come from a modeling background. She submitted photos of herself on a whim and got recruited by Holly herself … who invited her out to do a test shoot.

We’ve reached out to Valerie for comment … so far, no word back.

Gennady Golovkin ‘Not Ready’ To Retire After Canelo Fight, Down For 4th Match
Lil Tjay Awake & Talking After Almost Fatal NJ Shooting
R. Kelly Will Get Sexual Disorder Treatment, Have No Contact with Minors Upon Release
Ricky Martin Reportedly Hit with DV Restraining Order in Puerto Rico
Guess Who This Smarty Pants Turned Into!