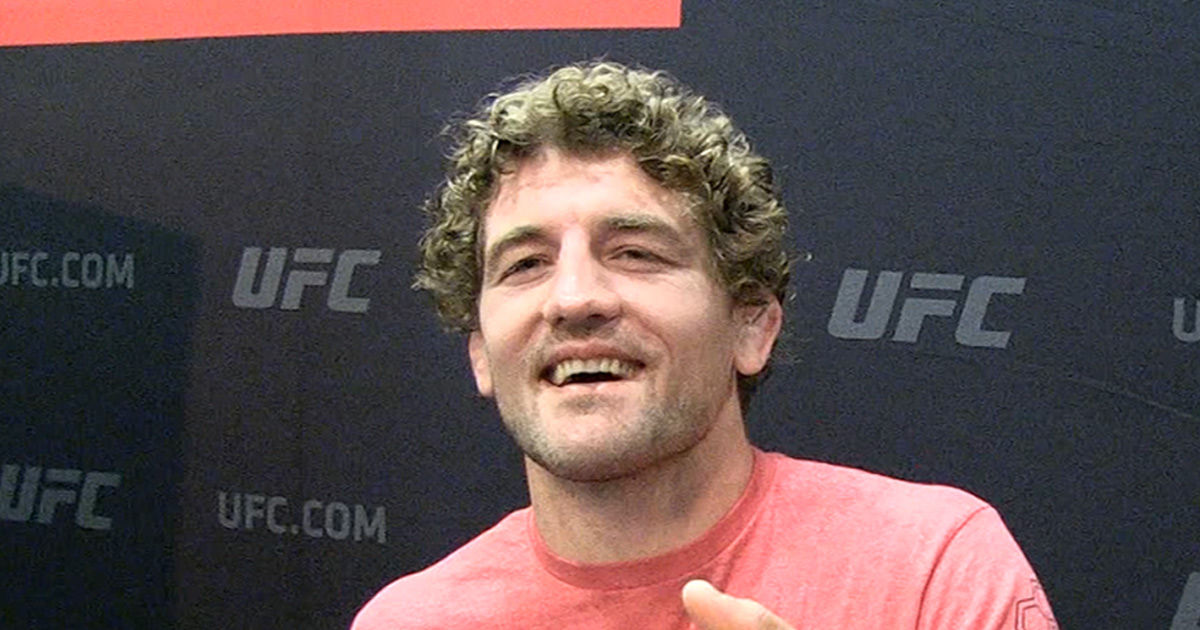 Yep, the biggest stars in the UFC are well aware of the possible Tom Cruise vs. Justin Bieber superfight … and top-ranked welterweight Ben Askren is already picking a winner.

“I’m gonna say Tom Cruise,” Askren says … “Like, Tom Cruise at least seems like he’s probably been through some sh*t.”

As we previously reported, Bieber’s rep, Scooter Braun, recently told Dana White he’d be down to fight FOR REAL if Tom signs on … and Dana says it would be the biggest Pay-Per-View fight of all time.

Ben agrees … “That would make a whole bunch of money!”

Meantime, Askren has his fight to worry about … he’s throwing down with Jorge Masvidal at UFC 239 on July 6.

But, if 56-year-old Tom Cruise does agree to fight 25-year-old Bieber, Askren says he’d be down to train the ‘Mission Impossible’ star … and he’s already got a game plan for him.

“All I’d teach him is [the double leg takedown] and then beat his ass … little typewriter action on his face!”