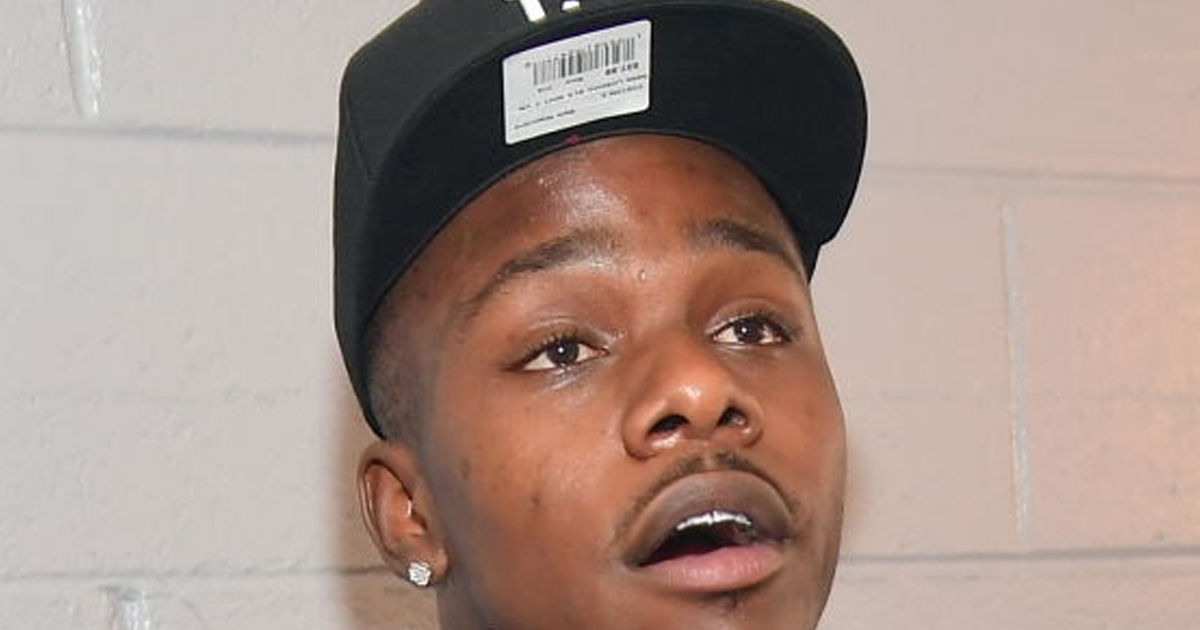 Your Posse Damn Near Killed Me!!! 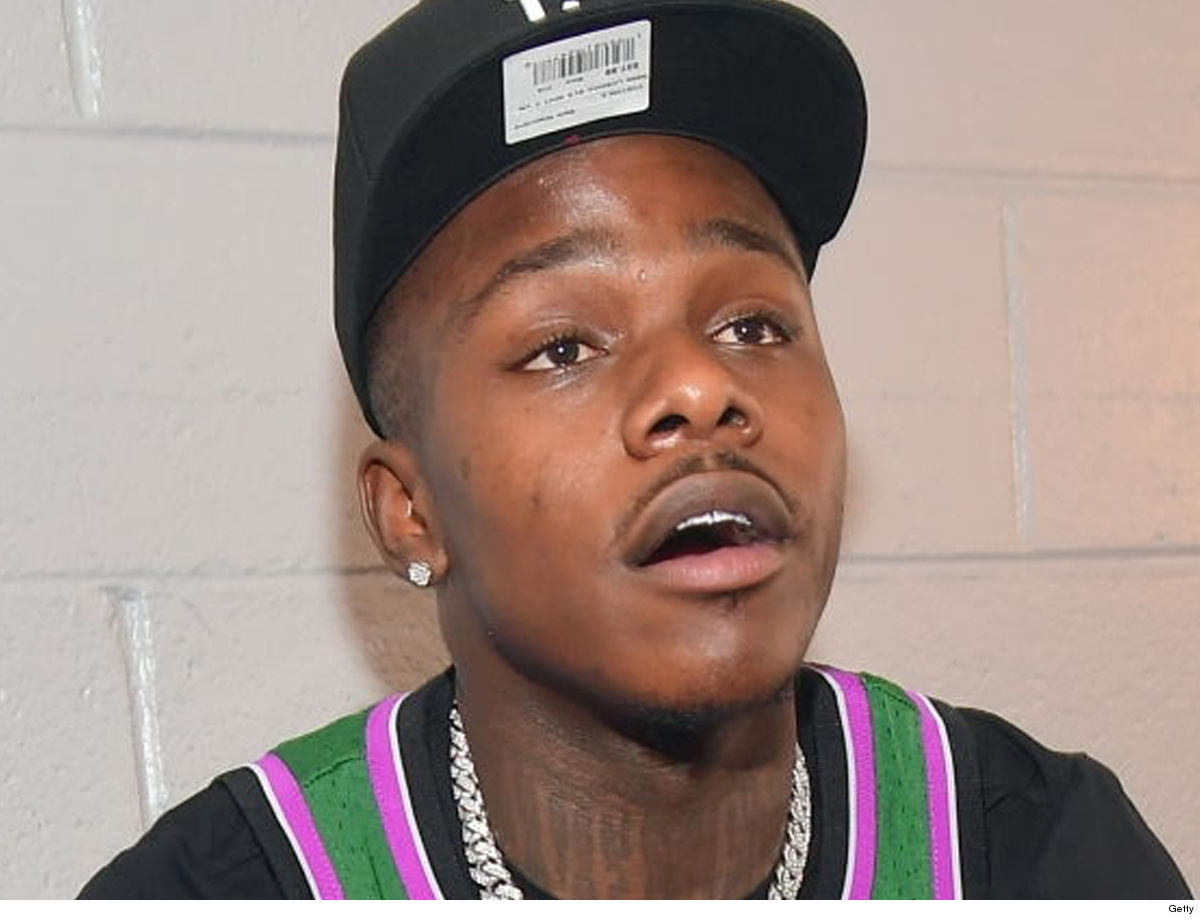 DaBaby should be held responsible for allowing his crew to unleash a violent attack … so claims a fellow rapper who was allegedly beaten into a coma by the group.

Donald Saladin — whose stage name is Don Trag — is suing DaBaby just over a month after DaBaby’s crew was caught on video beating the crap outta him outside a Massachusetts club.

In docs, obtained by TMZ, Don Traq claims DaBaby failed to adequately train his team of bodyguards and set them loose knowing they had violent tendencies. TMZ broke the story … Traq was supposed to perform at Centro Nightclub in Lawrence, MA on the same night DaBaby was playing there.

As we told you … Trag claims he asked to take a pic with DaBaby, got turned down and then he insisted … DB’s crew unleashed a can of whoop ass as DaBaby looked on.

In his lawsuit, Trag says he sustained serious injuries to his head, eyes, neck and spine. Trag’s brother told us he suffered significant brain and neck swelling and slipped into a coma. According to docs … Trag’s racked up $30k in hospital bills and anticipates $75k in more bills.

Trag’s suing DaBaby for damages. We’ve reached out to DB, so far no word back.