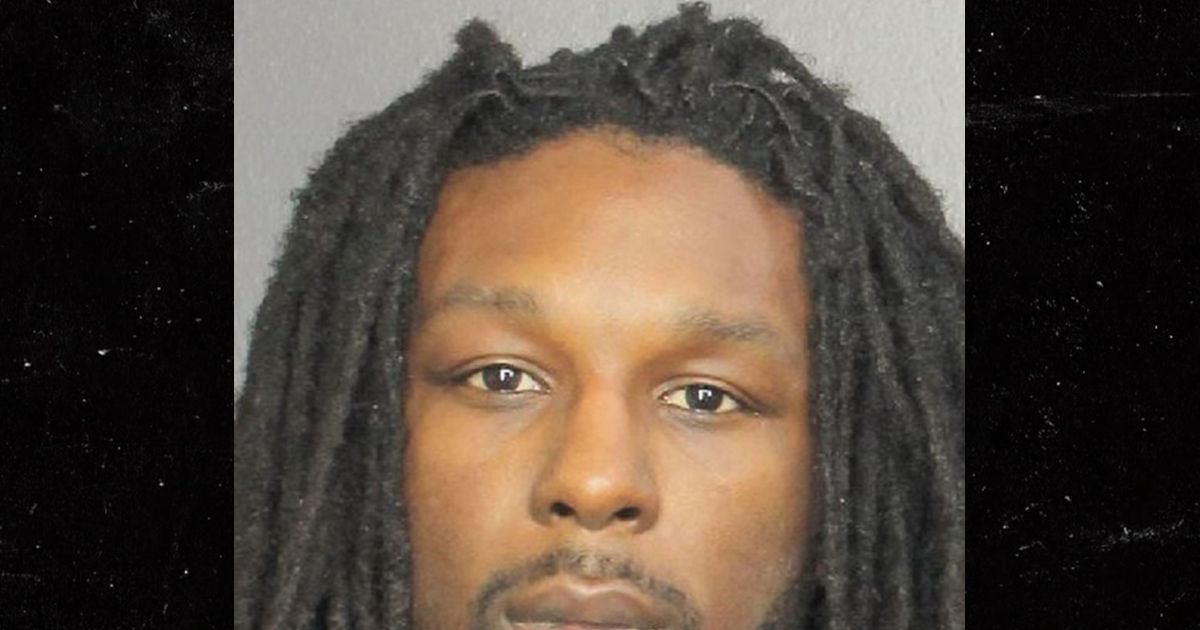 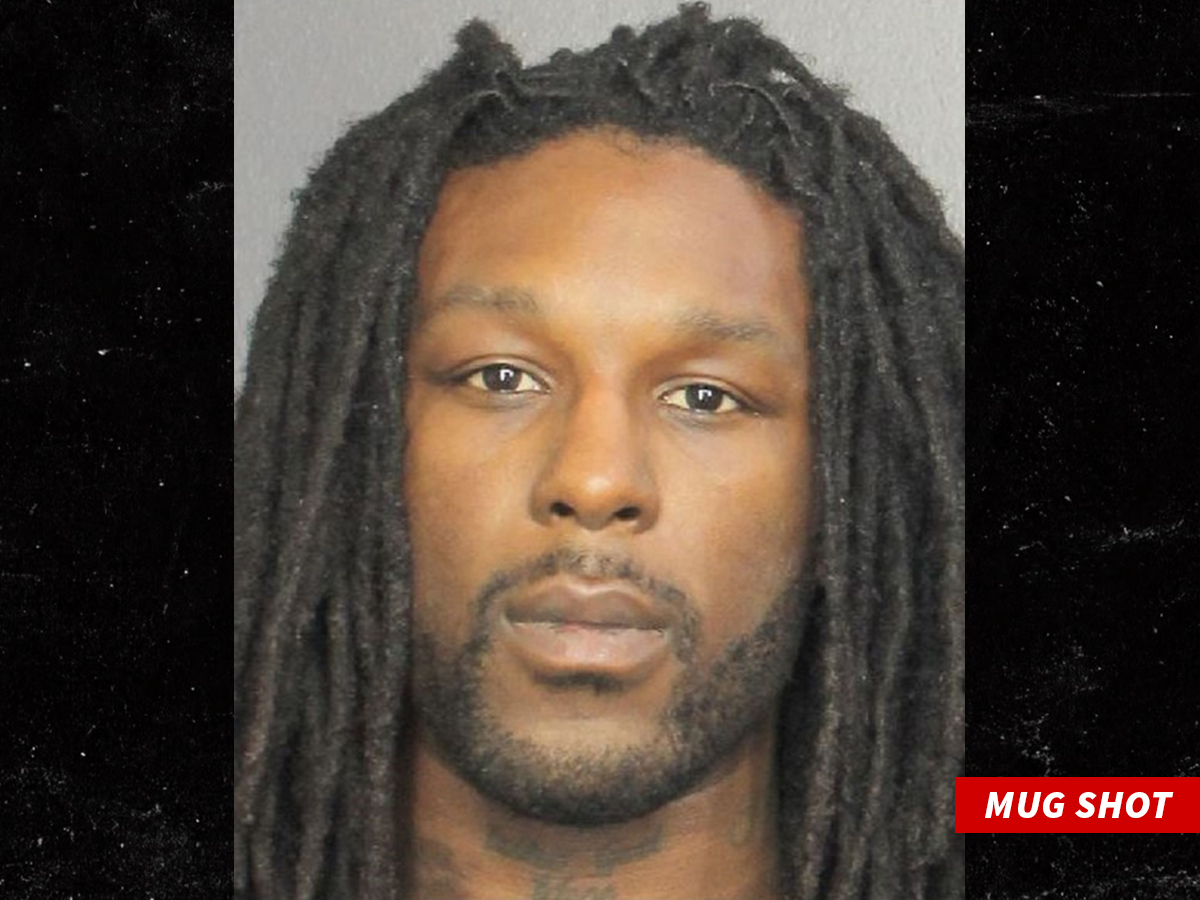 UFC fighter Desmond Green was arrested for DUI manslaughter Tuesday after he allegedly caused a 5-car crash that killed 2 women back in August … and officials claim he had alcohol and drugs in his system and cocaine in his vehicle.

29-year-old Green is facing multiple charges after he allegedly lost control of his 2011 Dodge Durango on I-75 and swerved into a semi truck on August 18.

So, why did it take so long to arrest Green? Officials say they conducted a massive investigation that took months to complete. And now, they feel they have enough information to successfully prosecute Green.

According to the police report, witnesses told cops Green threw a container over the highway barrier after the crash … which cops say was a metal grinder with weed inside. 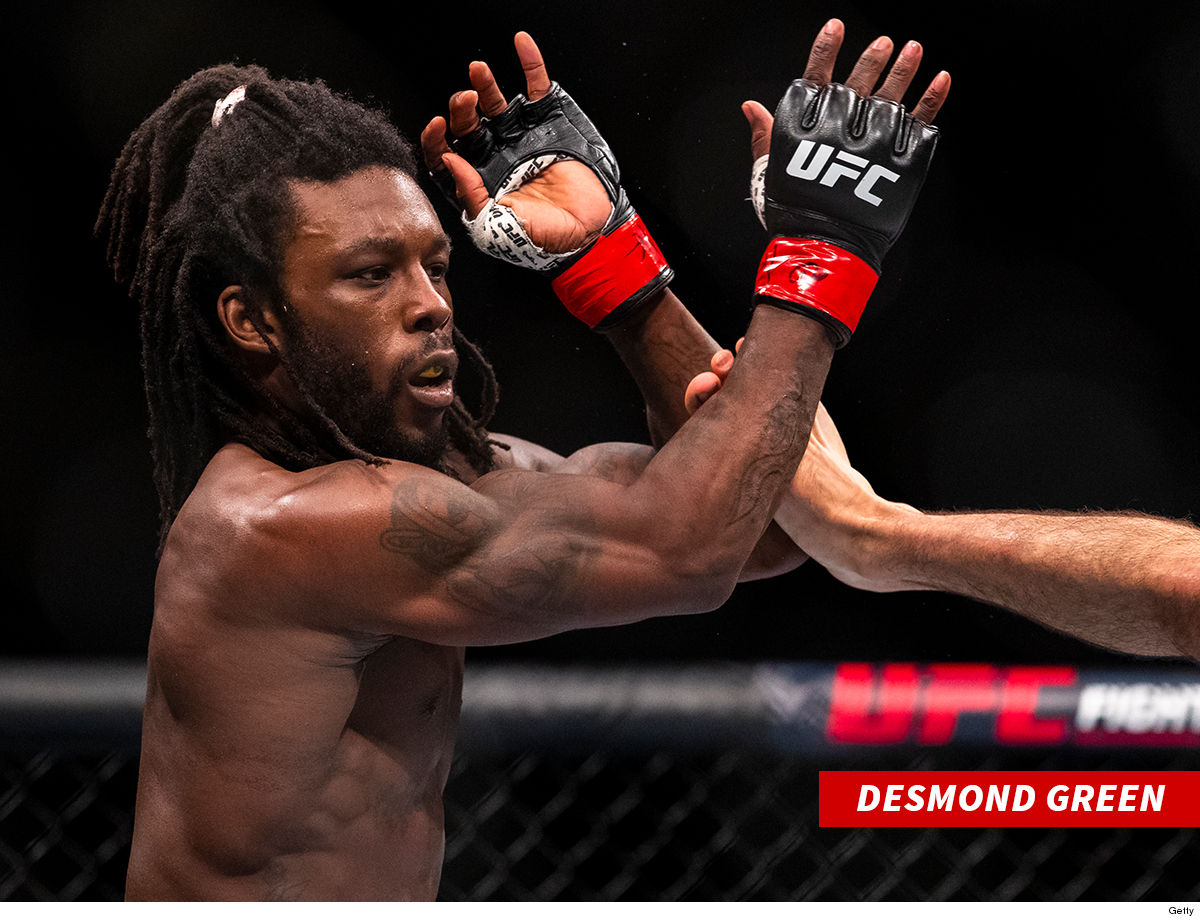 The report also says Green — who wasn’t wearing a seat belt at the time of the crash — had a bag of cocaine in the front seat of his car.

Cops claim Green showed signs of being drunk — he had slurred speech and smelled like booze — and toxicology tests showed he had alcohol and drugs in his system.

Green has been fighting professionally for years — he made his Bellator debut in 2013 and has fought in the UFC since 2017 … most recently getting a victory over Charles Jourdain at UFC Fight Night back in May.