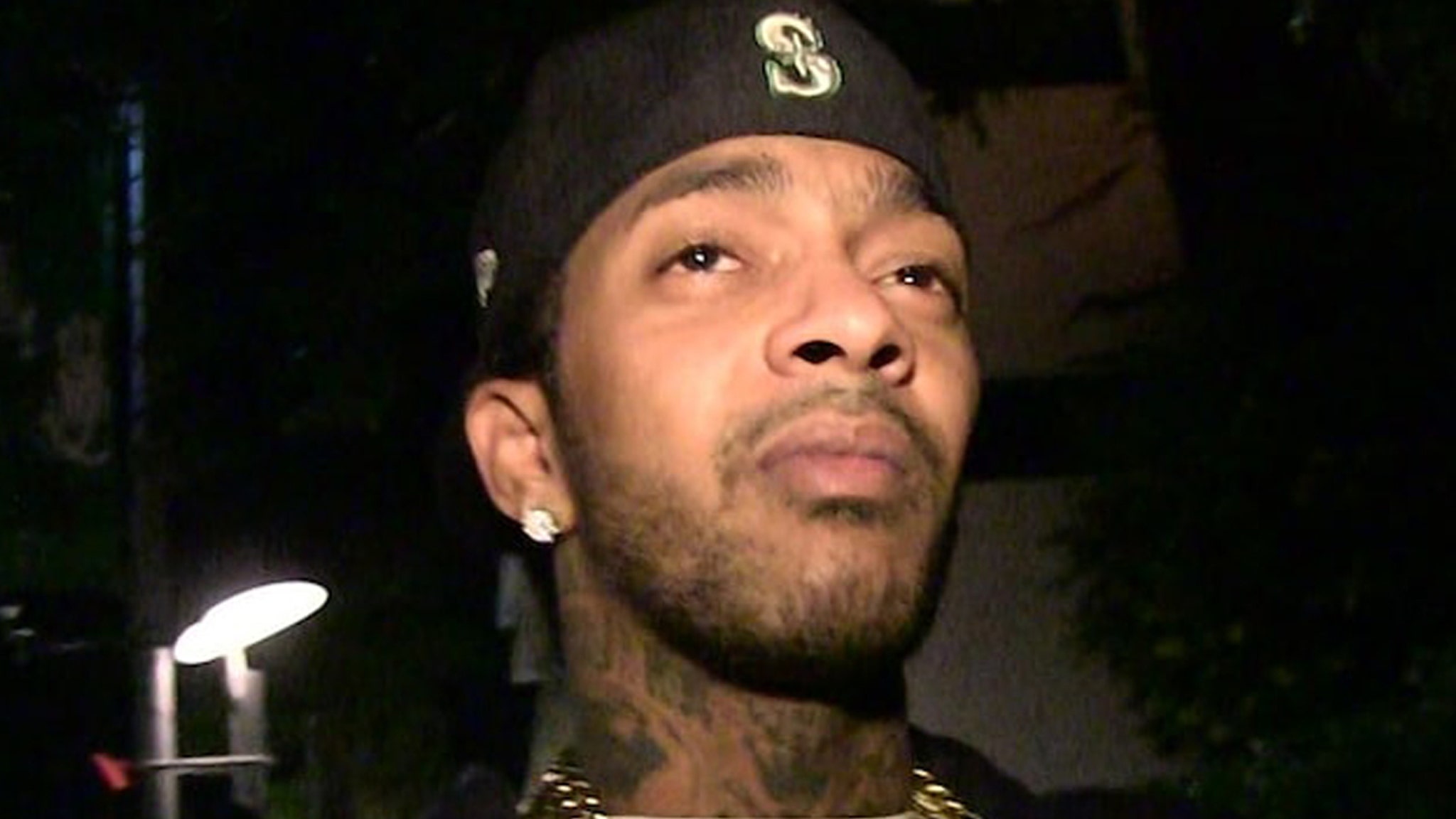 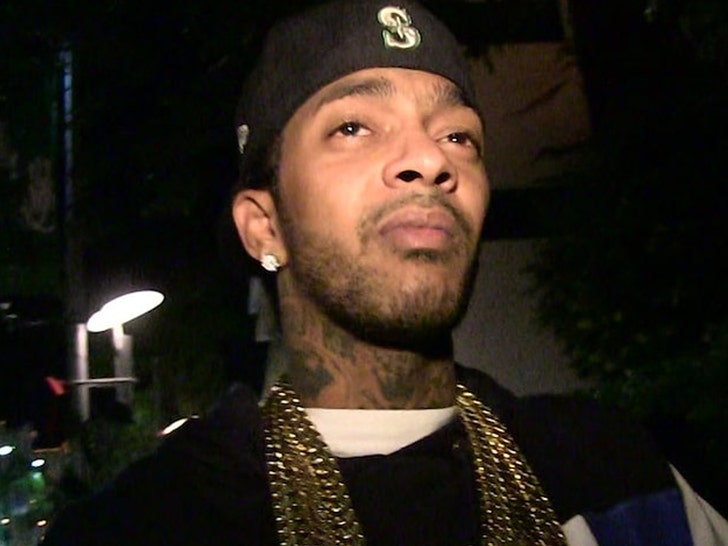 The woman who drove Nipsey Hussle‘s alleged murderer from the scene of the crime says the shooting was triggered by a conversation about snitching … at least that’s her testimony to a grand jury.

The woman — only identified in court docs as Witness 1 — says she and the accused, Eric Holder, were hanging out on March 31 when they went to The Marathon Clothing strip mall to get food. She says they pulled in and recognized Nipsey … she says she was excited to see him. 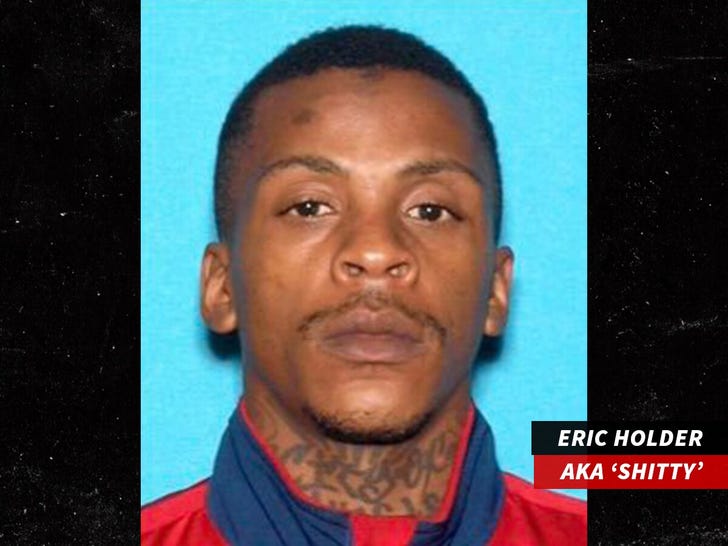 According to the docs, Holder went into the burger joint to get food and she then saw him walk over to Nipsey. Holder was speaking to Nipsey and his crew for several minutes while she waited to take a selfie with him.

Witness 1 claims she saw Nipsey wave off Holder, as if he didn’t want to speak with him … but not before accusing Holder of being a snitch. She also claimed to the grand jury to have overheard Holder ask Nipsey if he ever snitched. She says Holder left the conversation and got his food from the restaurant … then they both got into the car.

The woman says Holder then instructed her to drive around the corner from the mall, and then she saw him pull out a black, semi-automatic handgun. He pulled back the slide and then asked her to go around the block so he could do a drive-by shooting. She says she refused.

She says Holder then got out of the car, put on a red shirt and instructed her not to move. He went through the alley, allegedly fired several shots at Nipsey and others and ran back to the car. She says when he got back in the car Holder had 2 guns — the black semi-automatic and also a smaller revolver. He put the 9 mm in his bag of food.

According to the docs, Witness 1 was testifying under an immunity agreement … meaning nothing she said can be used against her in any future prosecution. She has not been charged in connection with the murder.

Additionally, Nipsey’s business associate, Herman Douglas, testified for the grand jury — he was at Marathon Clothing the day of the murder, and says he and Nipsey saw Holder in the car when he drove into the strip mall. Herman says Nipsey said, “Is that Shitty (Holder’s street name)?”

Herman describes the conversation between Nipsey and Holder as non-confrontational, but he too says Nipsey told Holder he’d heard rumors about him snitching … and Nipsey advised Holder to take care of it.

Herman says Holder denied it, saying, “Motherf***ers be hating on me.” He says at the end Nipsey and Holder shook hands and parted ways with zero animosity.