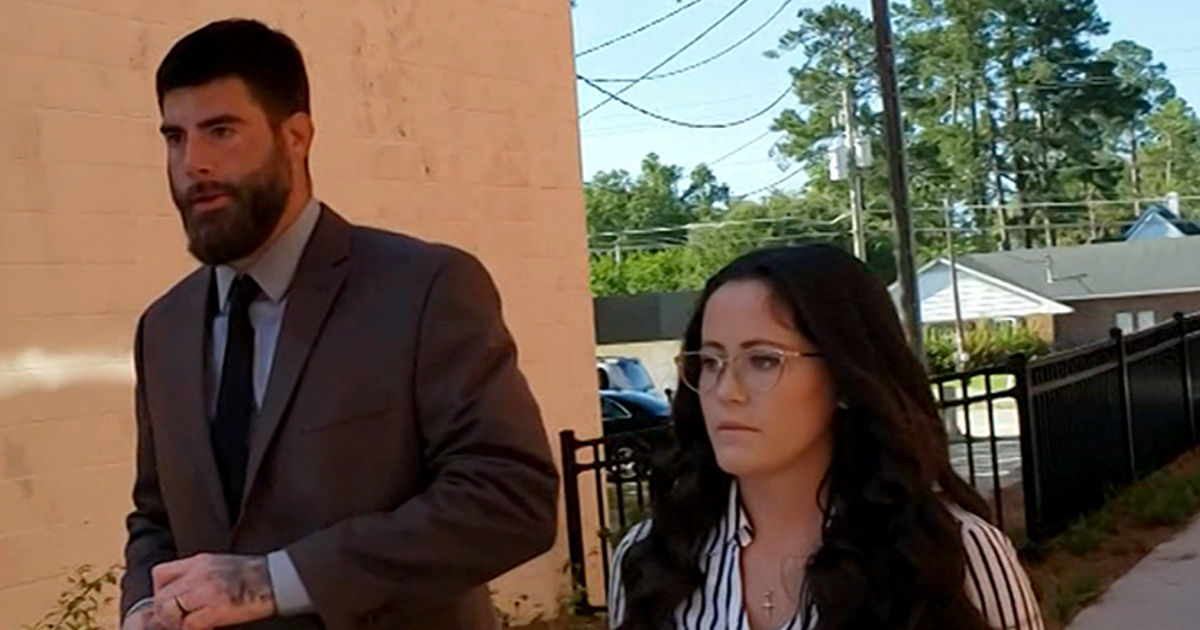 Time to See the Kids

… Family Back in Court

Jenelle Evans and David Eason are back in court, hoping to regain custody of their kids … but most likely just getting an opportunity to see them face to face.

The troubled couple walked quietly into the courthouse Tuesday morning in Whiteville, North Carolina, where there’s been no shortage of tense moments in recent weeks. As you know, all of Jenelle’s kids — 9-year-old Jace, 4-year-old Kaiser and 2-year-old Ensley –  were removed after a judge decided the couple’s issues — especially David killing the family dog — put the kids at risk.

While Jenelle has said she’s sticking with David no matter what … they’ve agreed to attend counseling in hopes of getting back their children. Still, the drama’s continued even at these court-monitored visits with the kids.

You’ll recall, Jenelle got into a nasty little exchange with her mom, Barbara, earlier this month outside the courthouse. Jenelle said her own mom has blocked her number. Barbara insinuated the only reason Jenelle was hugging her daughter, Ensley, was for the cameras.

Then, there’s Jenelle’s ex, Nathan Griffith. You might recall Jenelle and David confronted Nathan, who was talking to our guy. David flipped them off. Nathan tried to make things right with them but to no avail.

Today’s hearing comes a few days after Jenelle and David were in Washington, D.C. … scootin’ around town between her business meetings.