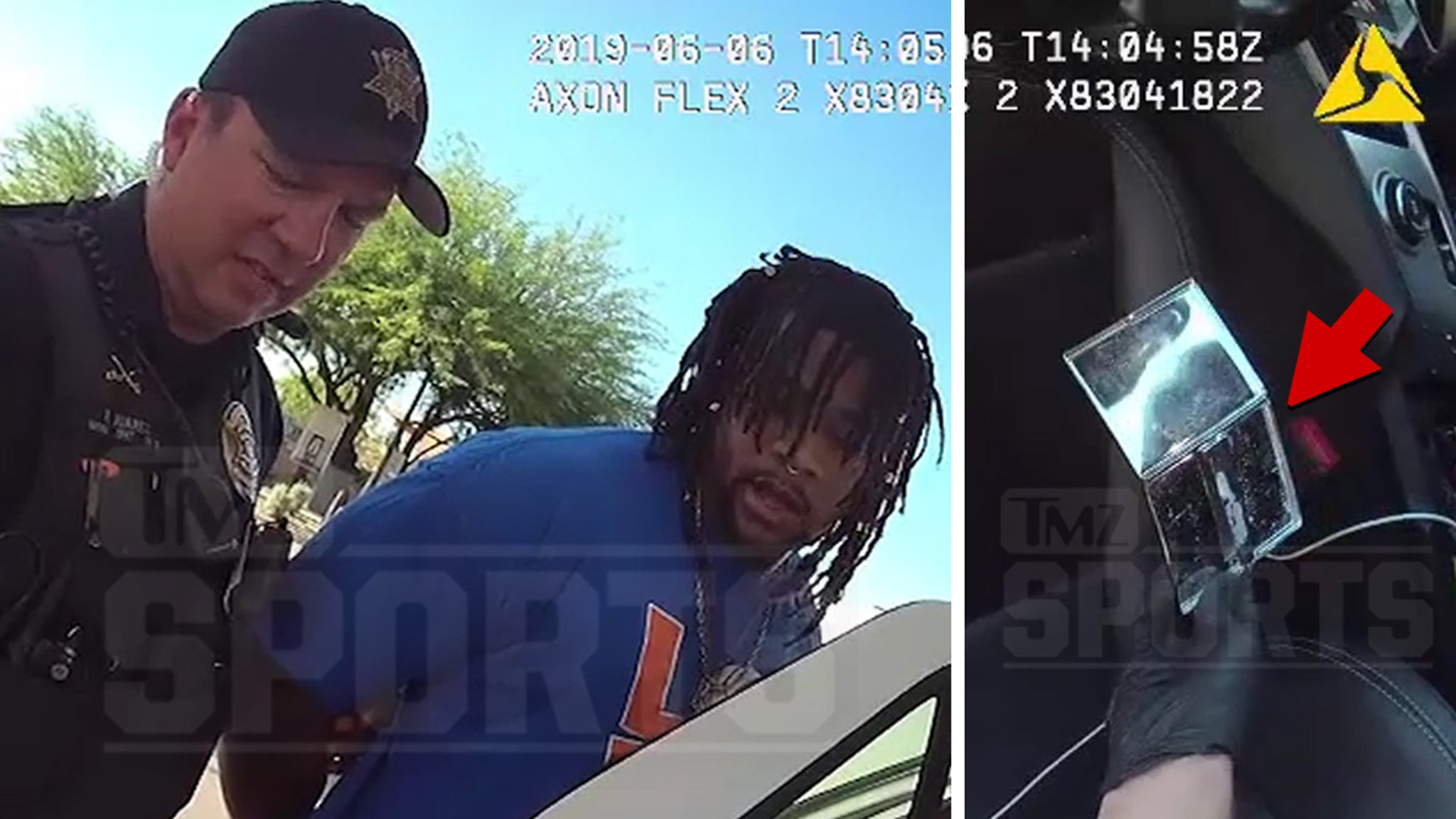 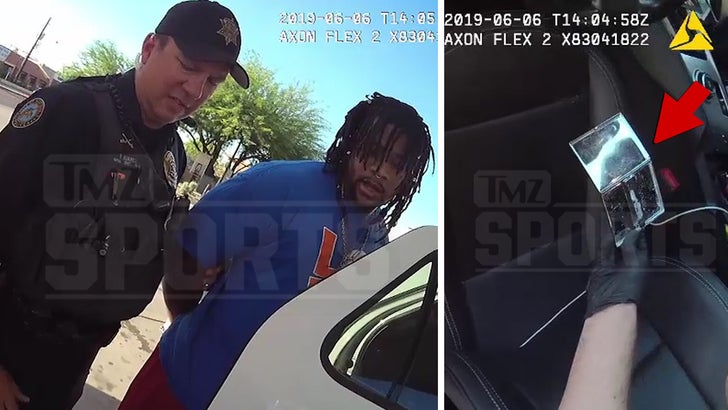 Cops found a credit card holder they suspected was used to conceal cocaine during Robert Nkemdiche‘s arrest earlier this month … and they asked the NFL stud straight-up, “What’s the white stuff in there?”

It’s all in police video obtained by TMZ Sports … which shows a cop pulling over Nkemdiche on June 6 in Arizona for speeding — and then finding the Cardinals DL had a warrant out for his arrest stemming from a previous traffic violation.

When the cop gets Robert out of the car to cuff him … he realizes the 6-foot-4, 314-pounder’s wrists are too big for handcuffs … so he and another officer remove the jewelry from Nkemdiche’s left wrist.

When one of the cops goes to put the bracelets in the car’s center console, he notices a credit card holder flipped open — and says to another cop, “Tell me if that looks like a little cocaine hitter.” 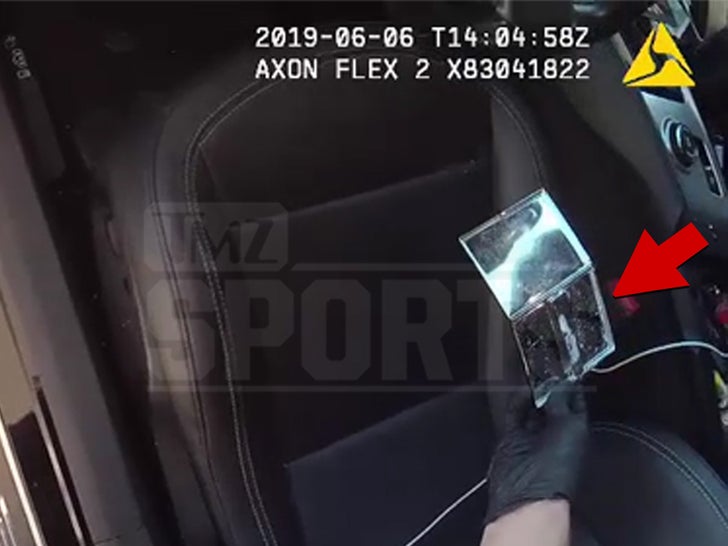 The cop dives into the car and takes the credit card holder to Robert himself to ask him straight-up if he knows what the white substance is on the mirror.

“Nothing,” Nkemdiche says … “I just leave my wallet in there and stuff like that. It’s just old so it gets used a lot.”

“It’s not anything,” Robert adds … “I leave it in the restroom, so I just always have my card in there and stuff like that.”

Doesn’t seem the cop believes him … because in a later conversation with officers, the cop says, “It’s probably cocaine in there.”

Good news for Robert … the cops decided not to pursue testing of the credit card holder — and instead, they elected to have it impounded so they could destroy it later.

As for the rest of the stop, Nkemdiche was booked for having an outstanding warrant — and he was also hit with citations for speeding and driving while suspended.

The Cardinals issued a statement following the arrest, saying, “We are aware of the June 6th incident involving Robert Nkemdiche.”

“We have alerted the NFL office in accordance with the league’s personal conduct policy and will comment further when appropriate.”

But the incidents with Nkemdiche didn’t stop there … turns out, the 2016 first-round draft pick was pulled over YET AGAIN just days later on June 12. 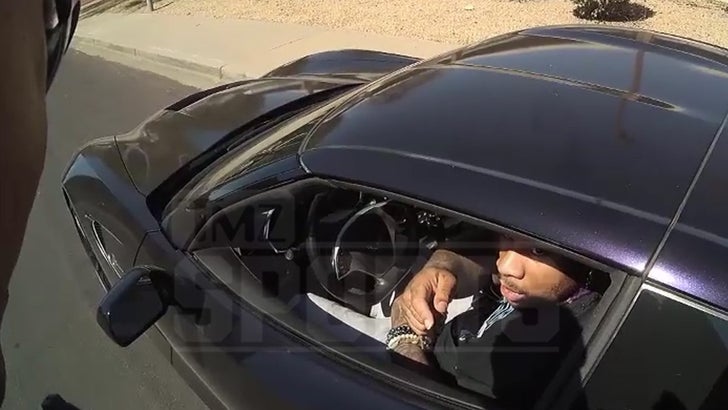 Cops say this stop was for driving on a suspended license … but Nkemdiche was issued a citation without incident and was advised to get his driving situation figured out with the DMV.

Nkemdiche has played in 27 games since being selected with the No. 29 overall pick in 2016 … and has logged 4.5 sacks in his NFL career.