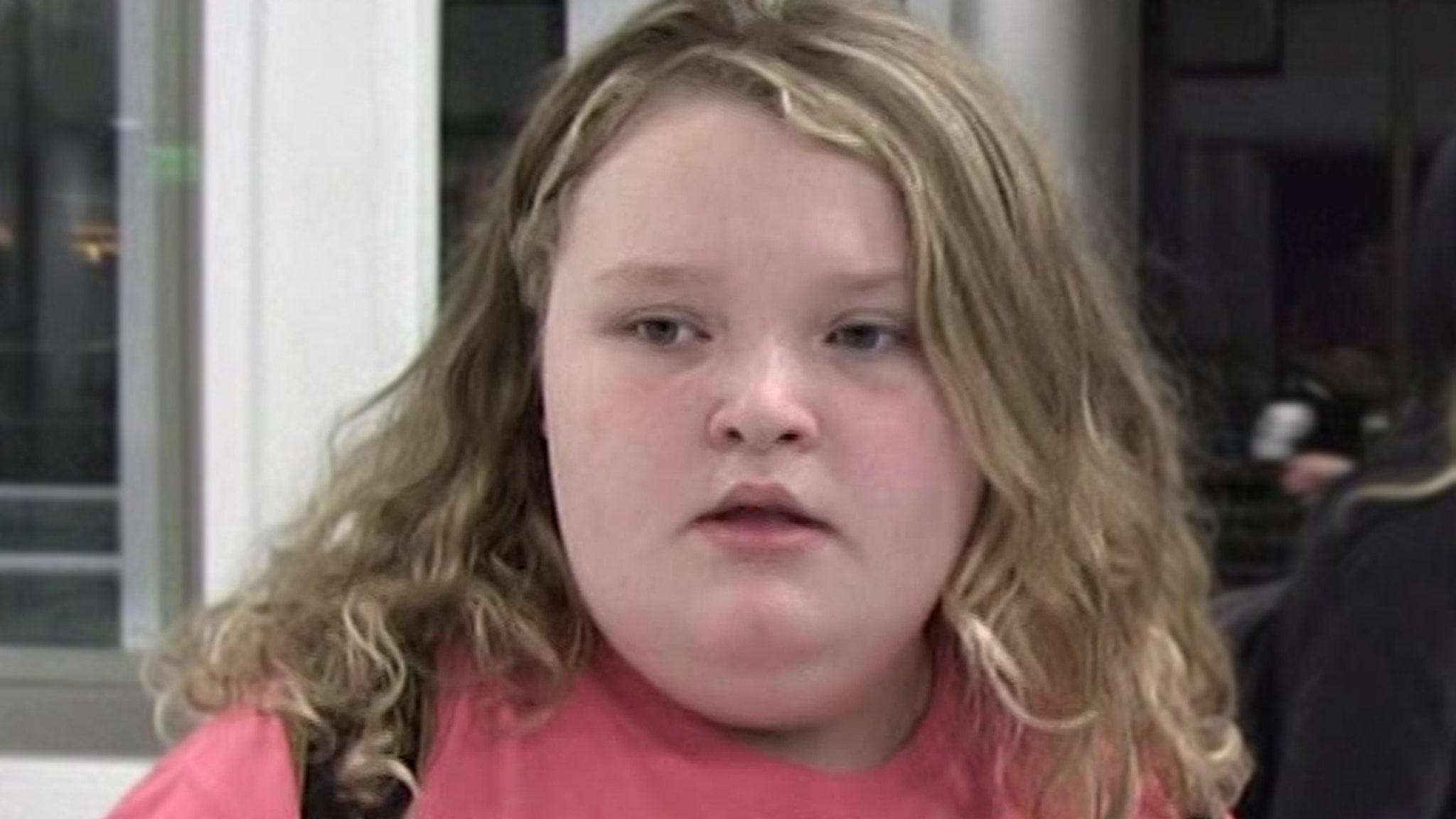 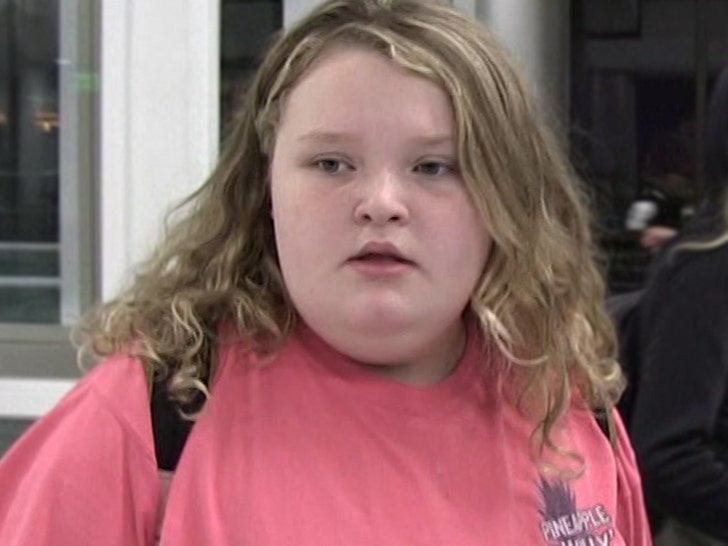 Another member of Alana “Honey Boo Boo” Thompson‘s family is in bad shape — her Uncle Billy got in a nasty car wreck and suffered major injuries … and the other driver died.

Sources close to Alana tell TMZ … Billy — the younger brother of her father, Sugar Bear — was involved in a 2-car accident outside Atlanta on Father’s Day. We’re told he was struck head-on by a driver traveling on the wrong side of the road, and that person was killed. 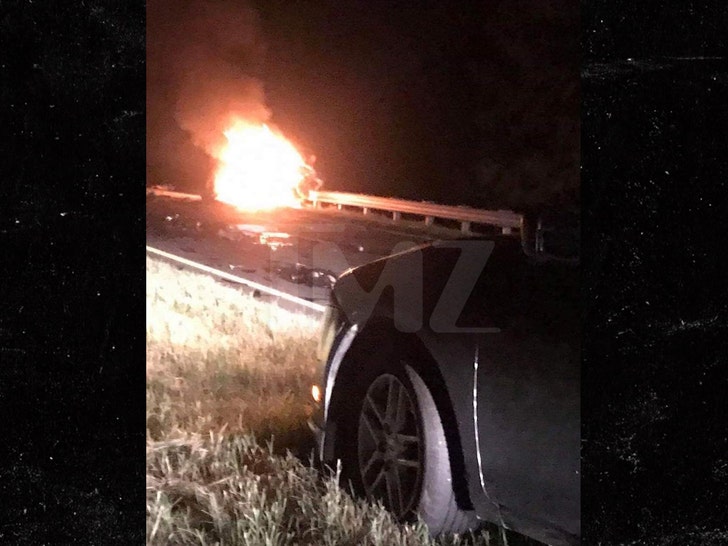 Billy broke his leg, both arms, several ribs and his jaw in the crash … and suffered 2nd and 3rd degree burns because his vehicle caught fire after the crash. 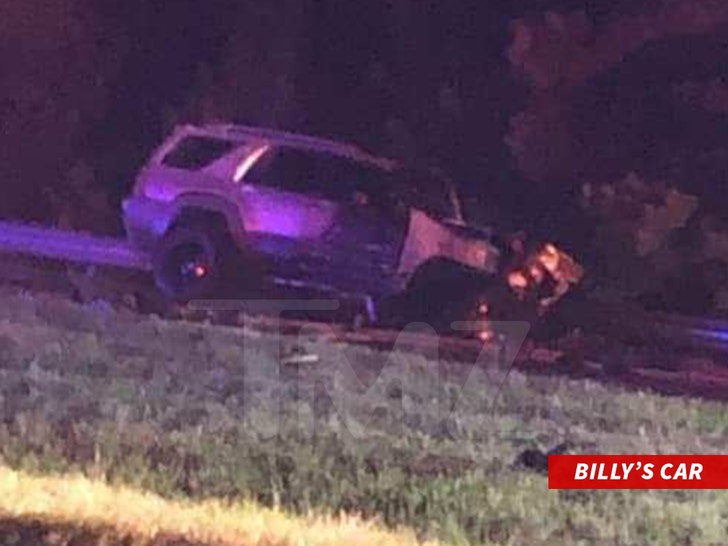 We’ve obtained photos of the grisly scene, showing the car ablaze along a guardrail and the aftermath.

Our sources say Billy’s been in the hospital since the accident, and he’s already undergone 5 surgeries to repair his injuries and has 2 more to go. 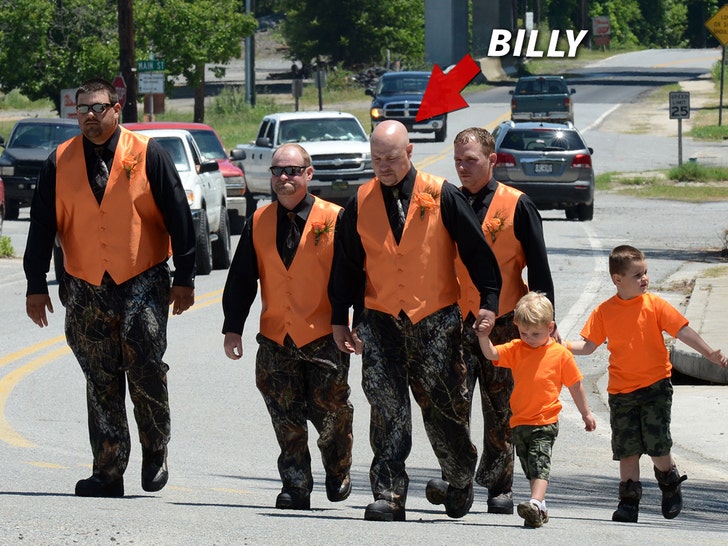 Sadly, we’re told the tragedy has stoked animosity among Honey Boo Boo’s family members … especially toward Sugar Bear. Our sources say they feel like he’s abandoning his brother, because he’s been practically invisible at the hospital other than visiting Billy once the first week he was there.

Meanwhile, we’re told Alana’s other uncle, Poodle, has been by Uncle Billy’s side almost 24/7.

As we’ve reported … Honey Boo Boo’s also dealing with turmoil in her immediate family, stemming from her mother Mama June‘s troubling relationship with Geno Doak and her apparent substance abuse.

Alana refuses to move back in with her mom until Geno’s gone and, after the incident where he was wasted and crashed into June’s house … that’s probably a good idea.

Honey Boo Boo has been staying with her older sister, Pumpkin, in the meantime.