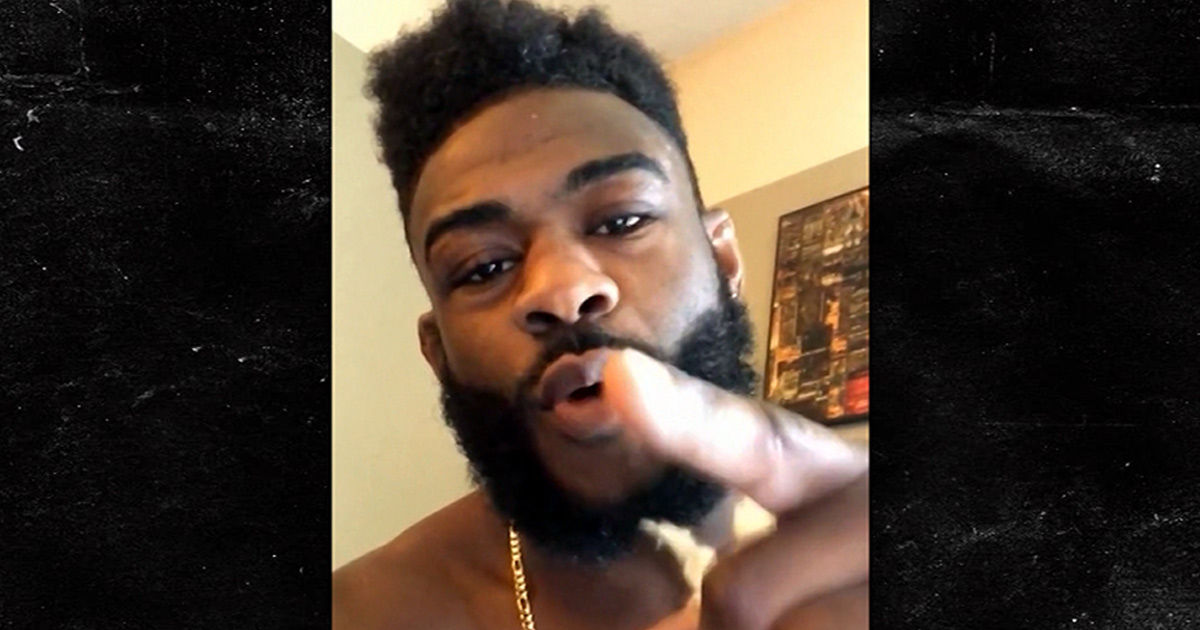 ‘I’ll Shove That Gold Medal Up Your Ass’

“I’m ready to take that gold medal and shove it up your ass because you stink Henry Ce-Doo-Doo!!!”

And, that’s just the beginning!!!

Before Cejudo beat Marlon Moraes at UFC 238 this weekend, Aljo dominated Pedro Munhoz on the undercard … and A LOT of people think Sterling looked so good, he deserves a crack at Cejudo’s new bantamweight belt.

So, when Aljo saw Henry calling out fan favorites on Saturday like Dominick Cruz, Cody Garbrandt and Urijah Faber … Sterling tells TMZ Sports he was shocked and disgusted.

“I was doing the facepalm emoji, shaking my head,” Sterling says.

He wants to be a legend killer? Find a legend who’s actually winning!”

“Those guys haven’t won a fight in god knows how long and you have a #1 contender right here in front of you!”

“So, every time I go to the bathroom, I’m gonna take a Henry Ce-doo-doo while I think about winning that belt. So, I hope Henry’s ready for this.”

Sterling added, “Henry, stop calling out these guys who are washed up and come for the REAL #1 contender, the real challenge.”

No official word from Dana White on if Aljo will get his title shot … but Sterling says he’s confident.