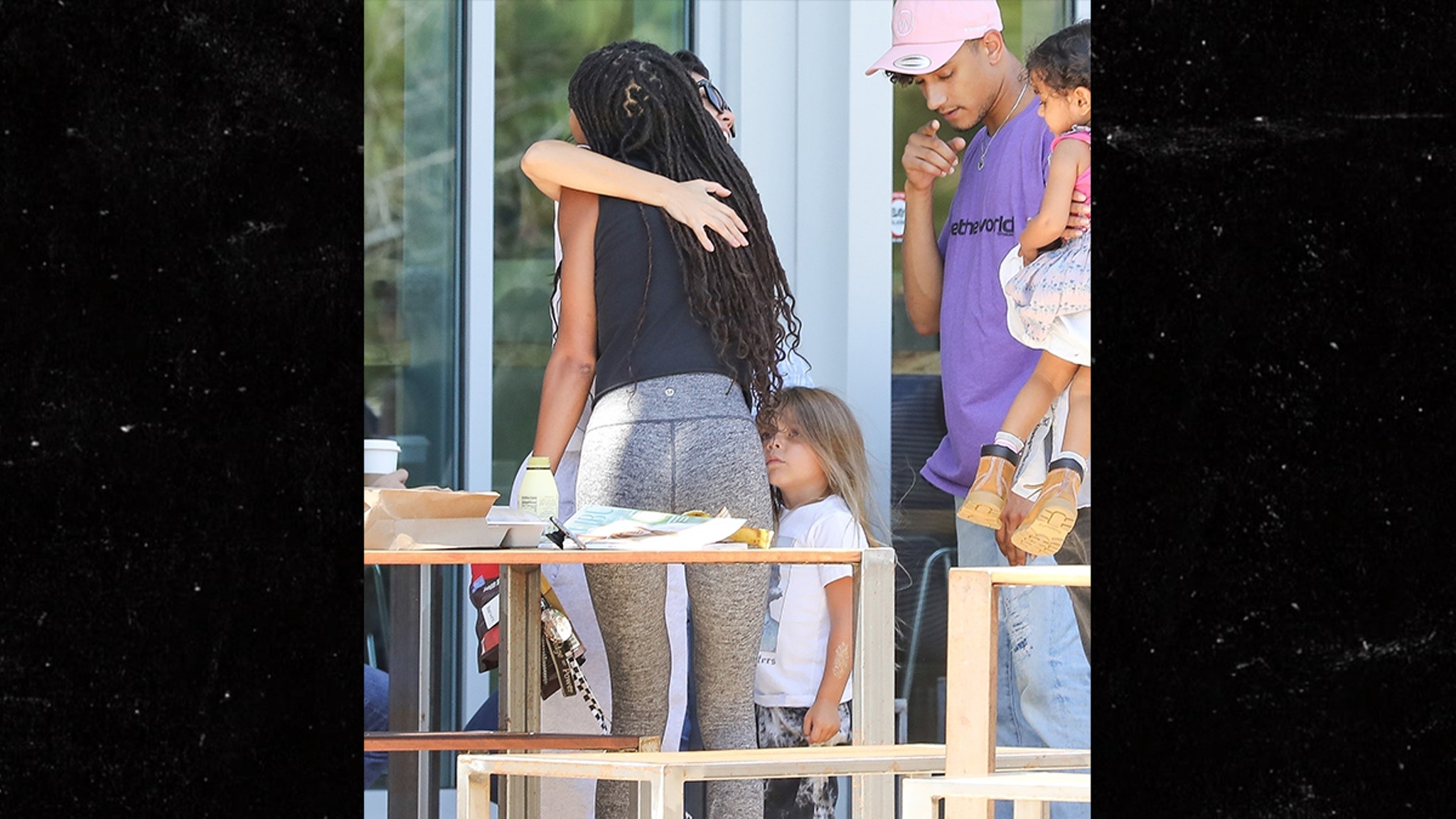 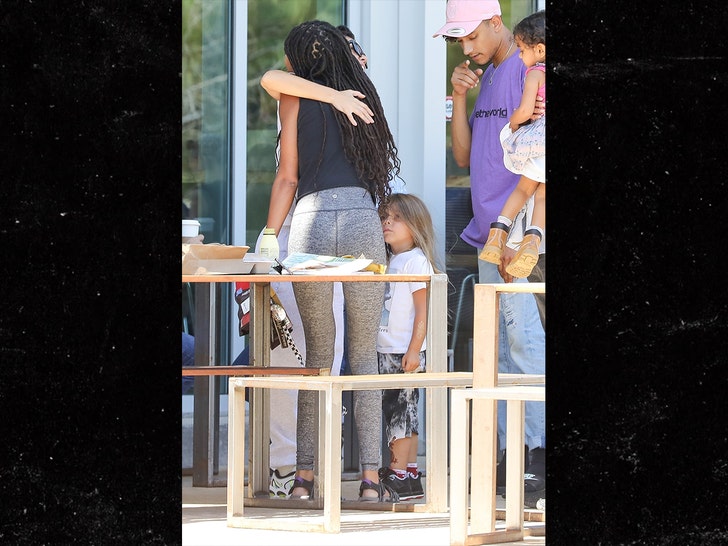 The eldest Kardashian sister was seen embracing Will and Jada’s daughter, Willow, Sunday after they ran into each other in West Hollywood. Kourt and Willow shared what looked like a friendly hug — this, of course, after there appeared to be bad blood between the fams.

Of course, the hug could be fake Hollywood niceties … or it could be the first sign all that Jordyn drama is becoming water under a bridge.. 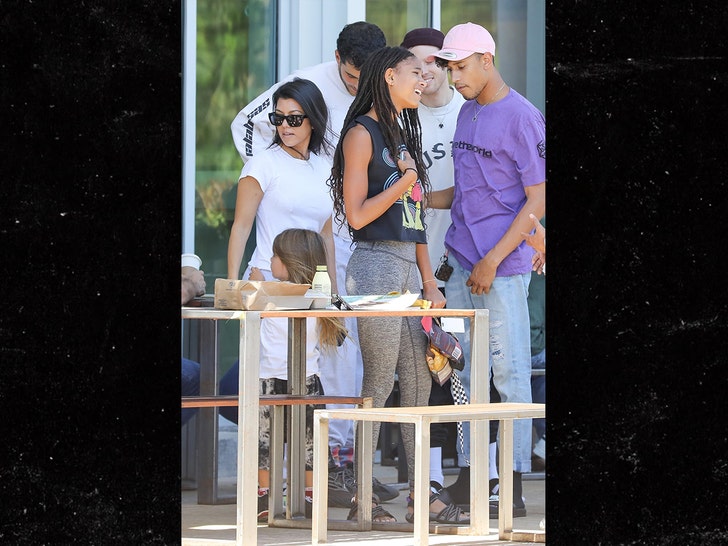 You’ll recall … Jada hosted Jordyn on her Facebook show, “Red Table Talk,” where she shared her side of the Tristan Thompson cheating scandal. Jordyn denied kissing Tristan back after she says he planted one on her after a night of partying.

She did admit to sitting on his lap too, but says nothing more came of it.

Khloe wasn’t buying that — moments after the Jordyn episode aired, she lashed out by calling Jordyn a liar and initially blamed her for the breakup of her family.

Jorydn’s been doing just fine after being ousted by the Kardashians — inking new deals left and right — and Khloe seems to be doing well too, focusing her time on raising baby True … making sure Tristan’s still in the picture as well despite their differences.

We’re not expecting a Khloe-Jordyn hug sesh anytime soon, but Kourt and Willow is a start. Maybe.