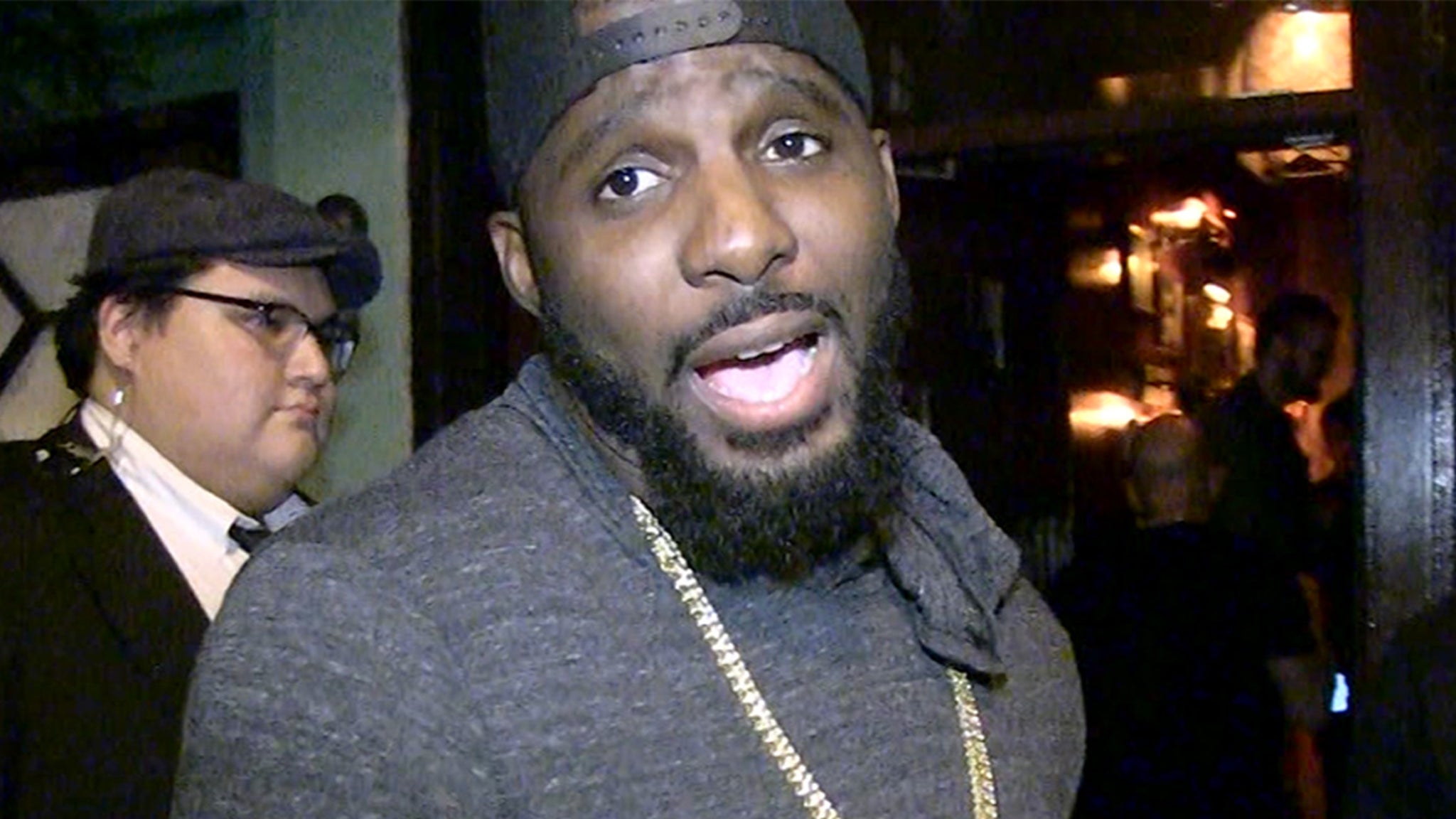 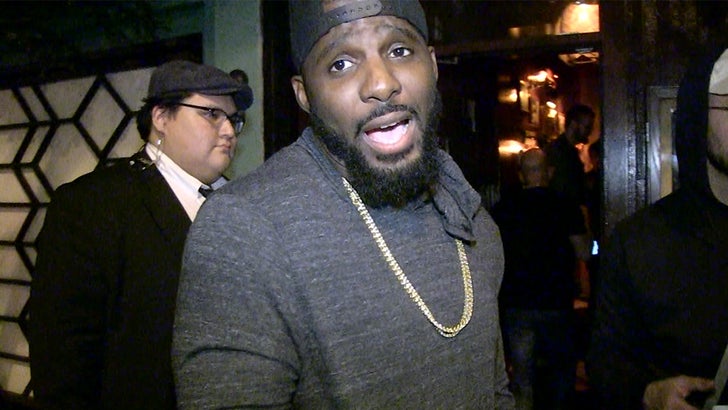 Dez Bryant says he’s got Kareem Hunt‘s back — telling TMZ Sports he’s putting all of his support behind the troubled running back … explaining, “Everybody goes through problems.”

We broke the story … Hunt spoke with police Saturday night after a “small argument” with a friend outside of a Cleveland bar. He wasn’t arrested but it ain’t the best look considering Hunt’s past. 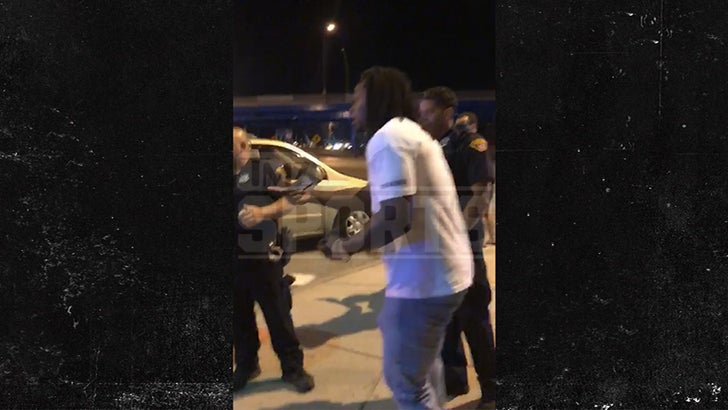 When we saw Dez leaving Peppermint in L.A. on Monday evening, he made it clear he’s riding with the Cleveland Browns running back because he thinks he’s a good dude.

“To be truthfully honest, I’m a huge fan of Kareem hunt, believe it or not,” Bryant said … “Things happen, ain’t nobody perfect.”

He continued … “At the end of the day, that guy’s gonna have a successful career, just because of who he is. Everybody goes through problems, we get over ’em. We live and we learn.”

Of course, Hunt is on thin ice with the Browns — which signed him to a “zero-tolerance” contract in the wake of a violent altercation with a woman at an Ohio hotel in 2018. Hunt has said he understands the gravity of the situation and said he was getting professional help to stay on the right track.

The NFL has suspended Hunt for the first 8 games of the 2019 NFL season — but Bryant says he expects the guy to ball out when he returns.

“Shout-out to Kareem Hunt. He’s gonna have a hell of a year. As soon as he gets reinstated, he’s gonna do his thing. That’s just who he is.”

As for Dez, the 30-year-old wide out says he’s feeling great after an Achilles injury that sidelined him for the 2018 season.

Watch the clip … Dez is teasing his comeback, but the big question … which team will he play for in 2019?! Stay tuned!