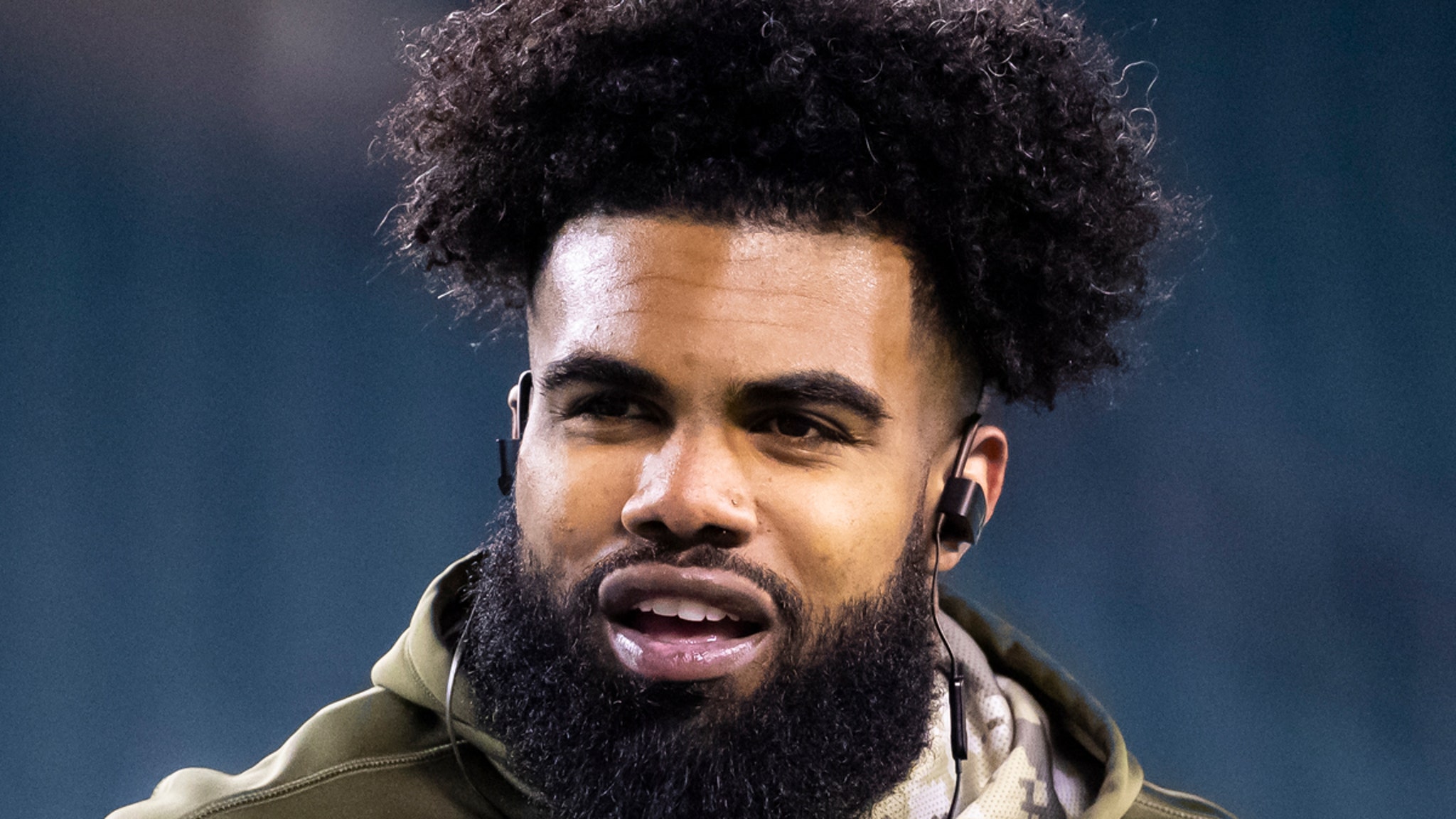 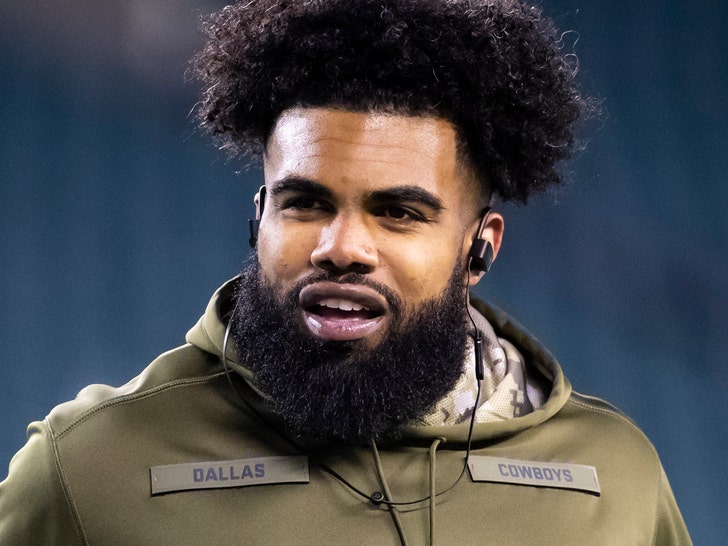 The NFL will NOT suspend Ezekiel Elliott for knocking a security guard to the ground during a May 19 incident caught on video at a music festival in Las Vegas.

The Dallas Cowboys running back met with NFL commish Roger Goodell on Tuesday and issued a statement essentially taking responsibility for acting inappropriately during the incident.

And now, it seems the apology worked.

The NFL says the league “conducted a comprehensive investigation that included interviews with multiple witnesses, including security personnel and others with direct involvement, as well as a review of documentary and other information.”

“On Tuesday, as part of the review, NFL Commissioner Roger Goodell met with Mr. Elliott to reinforce the standards of conduct expected of him and the consequences for failing to meet those standards.”

“Mr. Elliott acknowledged that he demonstrated poor judgment and committed to make better choices in the future. He volunteered to take advantage of the resources available to help him continue to grow personally.”

“Commissioner Goodell determined there was no violation of the personal conduct policy and no further action is warranted.”

As we previously reported, Elliott used his body to knock 19-year-old Kyle Johnson to the ground during a dispute in the parking lot captured on video and published by TMZ Sports.

Zeke was handcuffed by cops at the scene — but he was not formally arrested or charged with a crime.