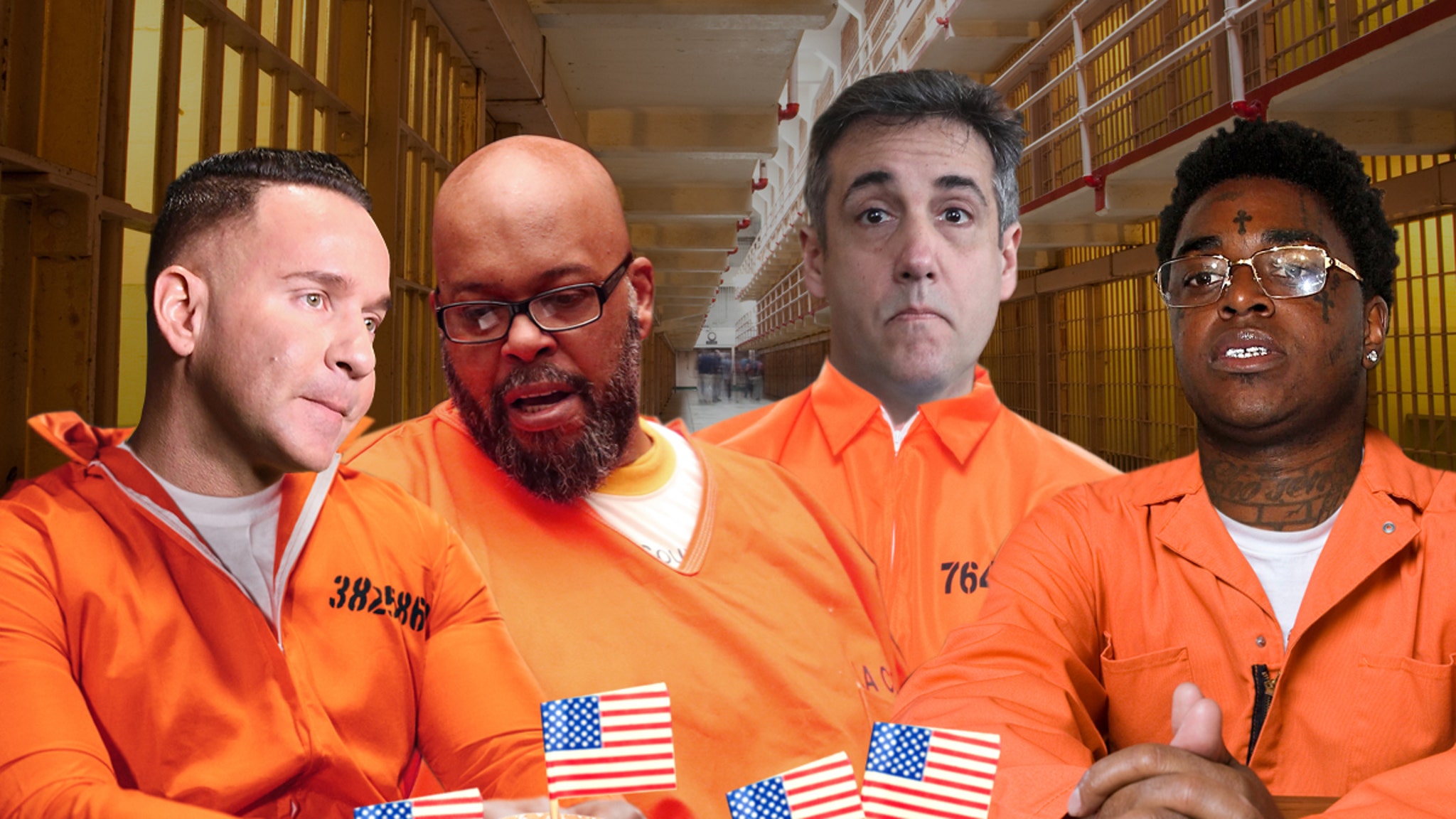 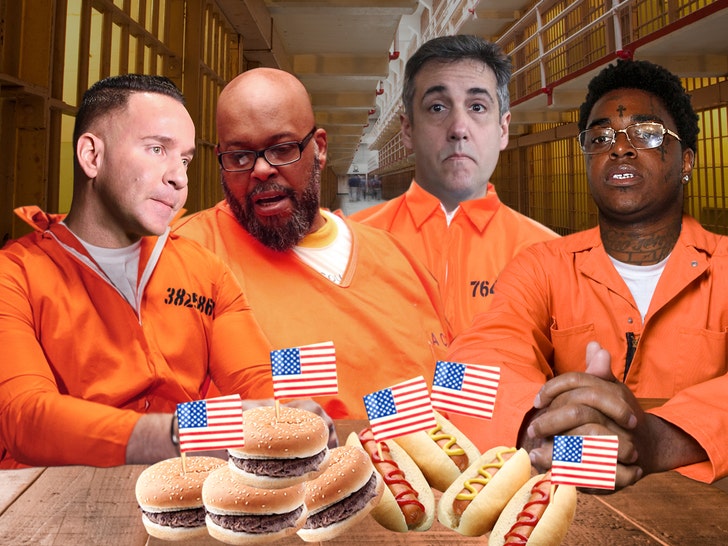 Celebrity prisoners spending their July 4th holiday behind bars will chow down on an Independence Day spread like the rest of us … filling their bellies with fatty foods.

TMZ’s obtained prison menus from across the nation, and locked-up celebs Kodak Black, Suge Knight, Mike “The Situation” Sorrentino and Michael Cohen are being treated to some pretty standard All-American fare … mostly burgers and hot dogs.

Here’a a breakdown of their Fourth food options:

The Situation and Michael Cohen at New York’s FCI Otisville:

Suge is serving a 28-year sentence after striking a plea deal last year in his murder case. Remember, he’s been on the inside since 2015 … so he knows the game by now. No fireworks.

The feds are keeping Kodak locked up until he goes on trial in September for lying on federal gun applications.