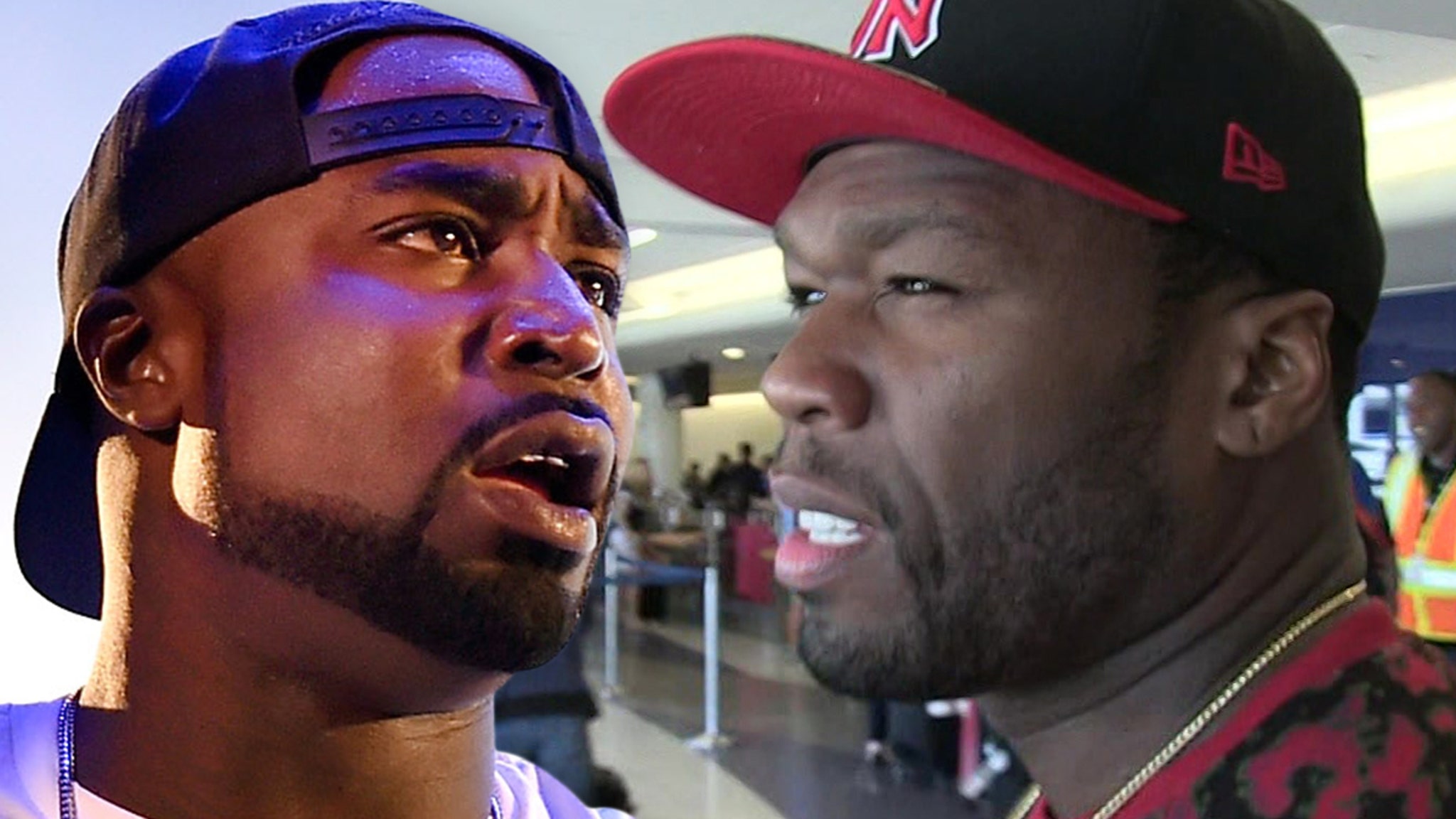 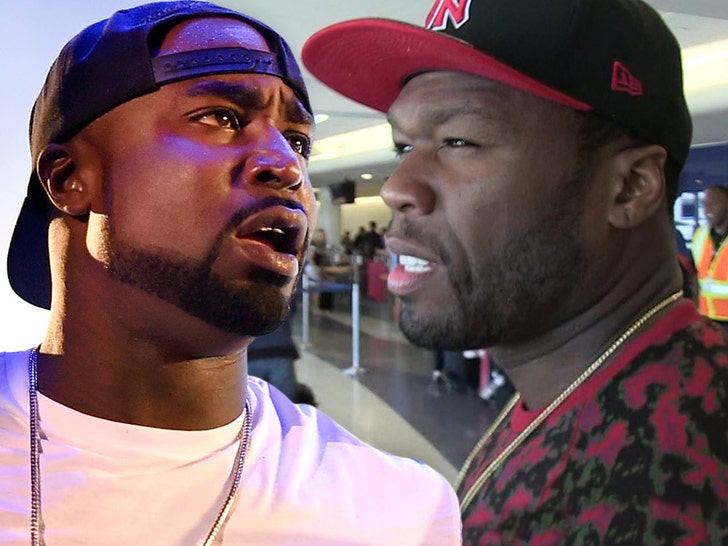 Sources close to the former G-Unit MC tell TMZ … Buck’s photo with LNX — which was posted back in June, well before Nas X came out — wasn’t meant to be anything more than fan appreciation. We’re told Buck wanted to give the young rapper props for his newfound success. It wasn’t a tease for a collab or anything.

However, Fiddy decided to use Lil Nas’ coming out as a chance to attack Buck. He reposted Buck’s pic with the caption … “New young Buck (Fresh Out the Barn) ft Little Nas X 🔥Coming July 4.”

We’re told Buck is unfazed by 50 Cent’s attempt to diss and troll. Fact is, it’s kinda old at this point, and Buck feels he’s simply trying to drag him over a bogus contract from years ago.

As for how he feels about Nas X now that he’s come out — we’re told Buck supports him as a person and an artist. Nothing has changed from the time he took the photo back in June with the rising star.

Rapper Hoodrich Pablo Juan Gets 5-Year Sentence in RICO Case
Alicia Keys Debates If ‘City of Gods’ is the New ‘Empire State Of Mind’
Here are the Best Books of 2022, According to Buzzfeed
A Private Spy
Taylor Swift Fans’ Attorney Says Ticketmaster Has to Change, They Want a Trial