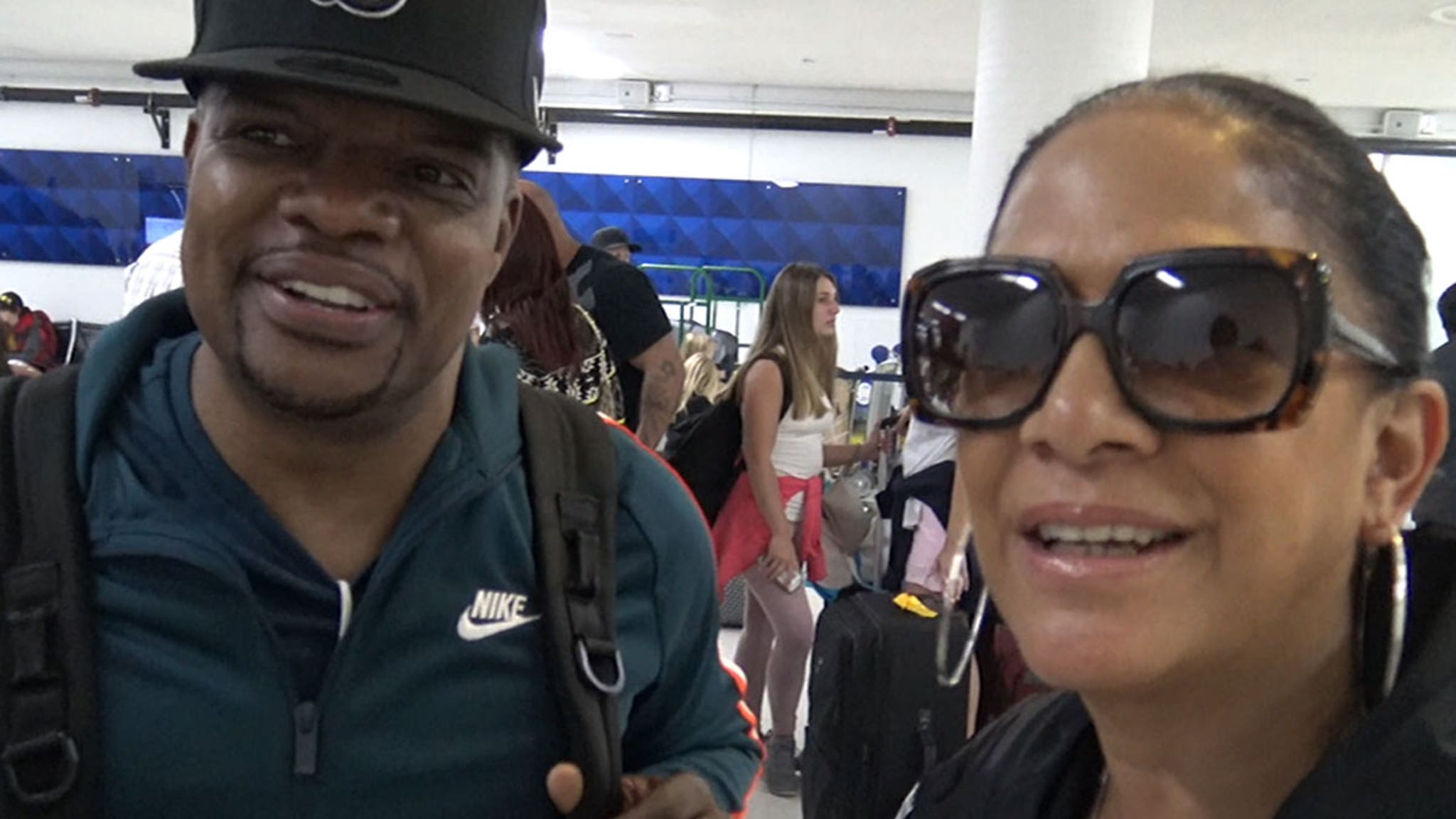 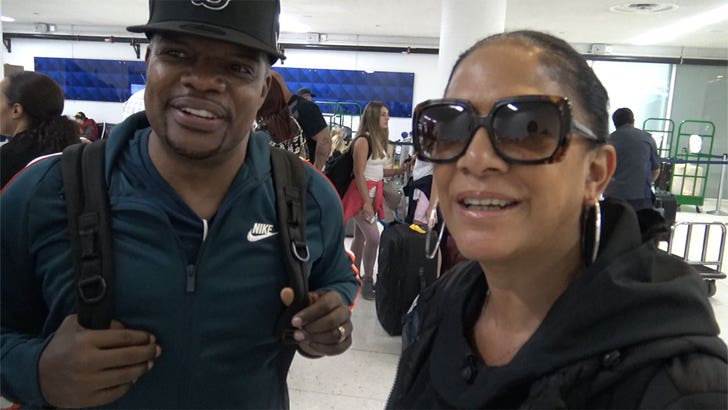 Taylor Swift losing out on the rights to her old tunes is a learning lesson for up-and-coming artists, so say two people who know that game all too well … Ricky Bell and Sheila E.

The musicians were asked about Taylor’s feud with Scooter Braun Saturday at LAX, and they each had interesting insights on the biz. Short story long … don’t hate the player.

Ricky — who started with New Edition, and then went on to form Bell Biv DeVoe — kicks things off by actually defending Scooter, saying he isn’t really the bad guy here … just a business man making a smart business move by snatching up Taylor’s catalog.

When presented with the idea of selling the songs back to Taylor, Ricky scoffs … but offers up a compromise if she’s truly interested in getting them back. 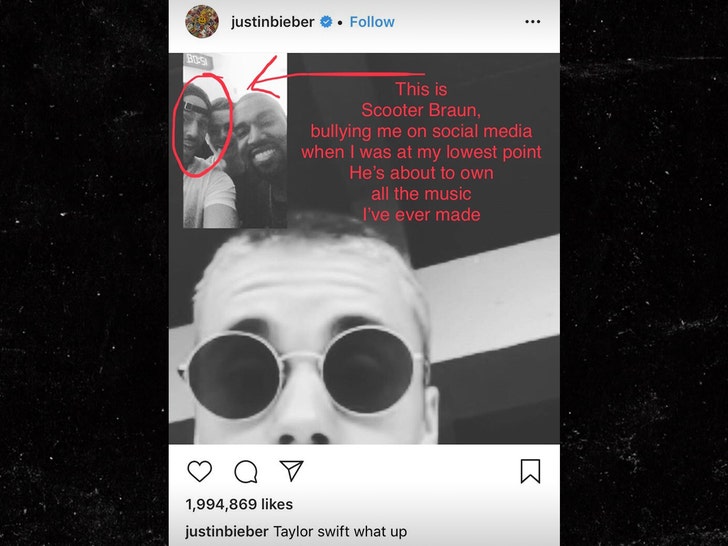 You’ll recall … Scooter’s purchase — through his company, Ithaca Holdings — caused quite a stir last week, invoking Taylor herself to lash out and call him a bully. The beef has somewhat divided the music industry … some siding with Taylor, and others with SB.

Ricky and Sheila don’t necessarily take sides here — but they do both seem to acknowledge that signing away your music tends to be the nature of the beast for young artists.

While Ricky says he doesn’t know who owns NE or BBD’s music, Sheila reveals she actually holds the rights to most of her catalog — which is pretty amazing, prolific as it is.

It’s interesting too … Ricky and some of the other OG New Edition guys were in a trademark beef over the band name just a year ago, and Sheila famously collab’d with Prince … who fought with Warner Bros. over ownership of his own music while he was alive.

Check it out … two qualified vets have some very good advice for anyone thinking of getting into the music world. *Read CAREFULLY before ya sign on the dotted line*