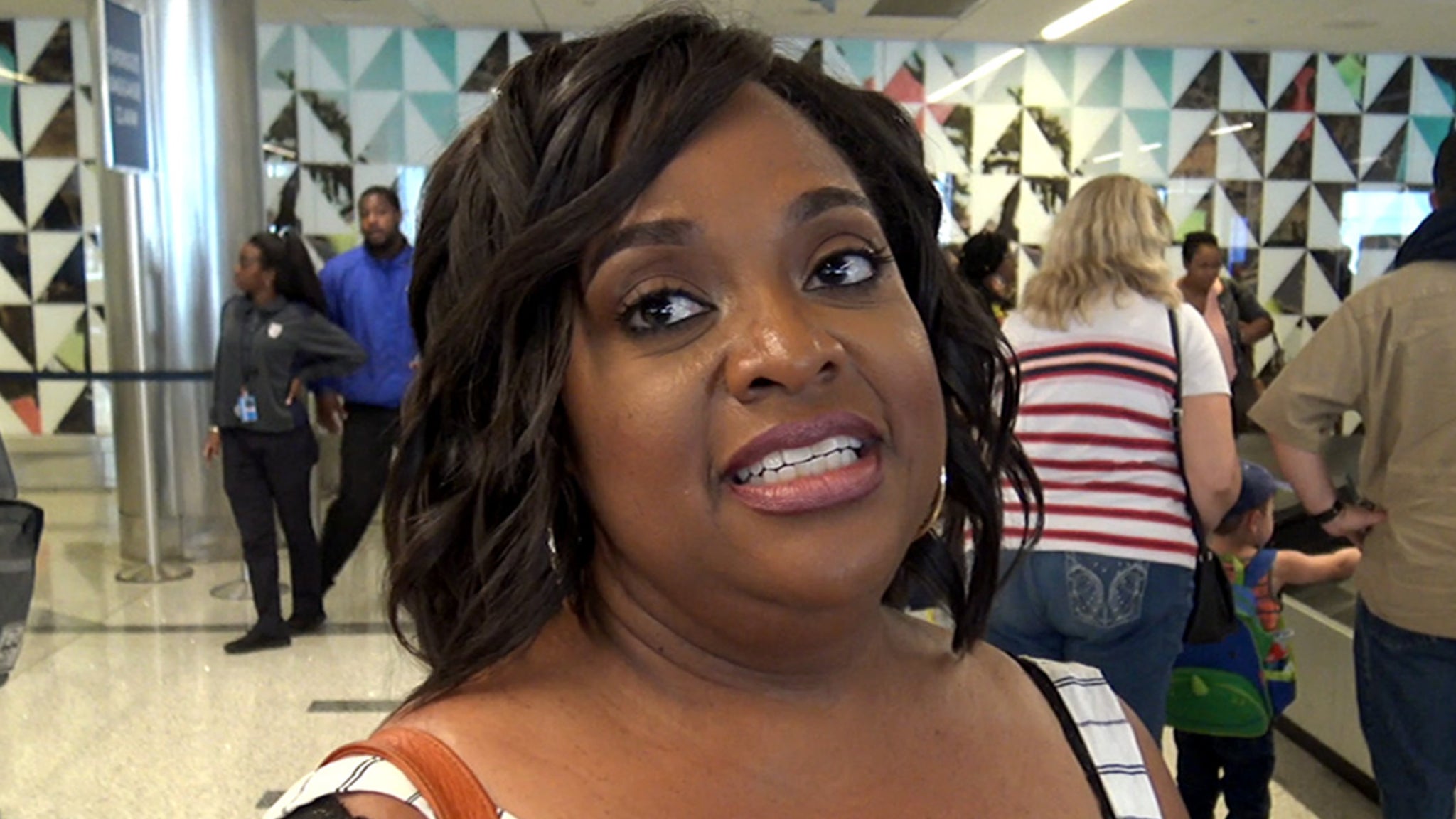 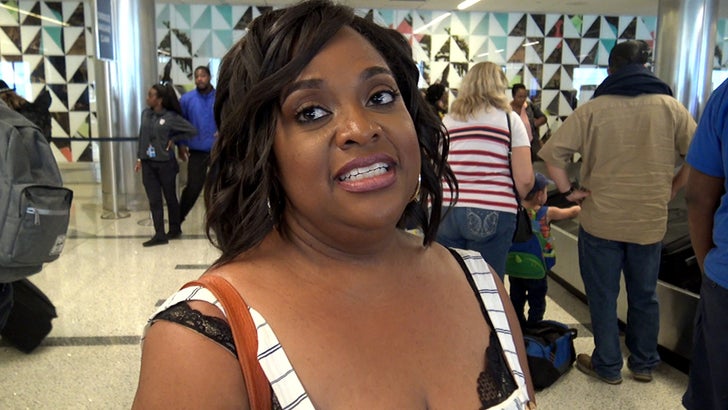 Sherri Shepherd‘s ex-husband says she’s preventing him from getting work by constantly bashing him — but Sherri says if she did have that kinda power … she’d put it in reverse.

The ex-‘View’ co-host was at LAX this weekend, where a pap asked her how she felt about Lamar Sally firing back after her scathing interview with D.L. Hughley — in which she labeled him as a “sorry-ass dude” that she only married out of loneliness.

Lamar told us that’s BS, accusing her of being vindictive and bitter … adding that they brought a child into the world out of a loving relationship. Sherri has disavowed their kid.

As for his claim that she’s effectively blackballed him from getting any writing gigs, Sherri’s got a rebuttal — she says she doesn’t have the ability to make that happen, but if she did … Sherri would flip it in Lamar’s favor, so he can stop mooching off of her.

She must be talking about that $4,100 a month she pays Lamar in child support — something she believes he was angling for all along, even before they opted to hire a surrogate.

Sherri drops another nugget about Lamar’s work history here, alleging that he’d been out of work when she first got with him … despite the fact he’s a talented writer, as she puts it.

The pap suggests Sherri is the one who rubbed bad juju on Lamar when she first got with him, and she snaps back with the best comeback. #SingleForaReason