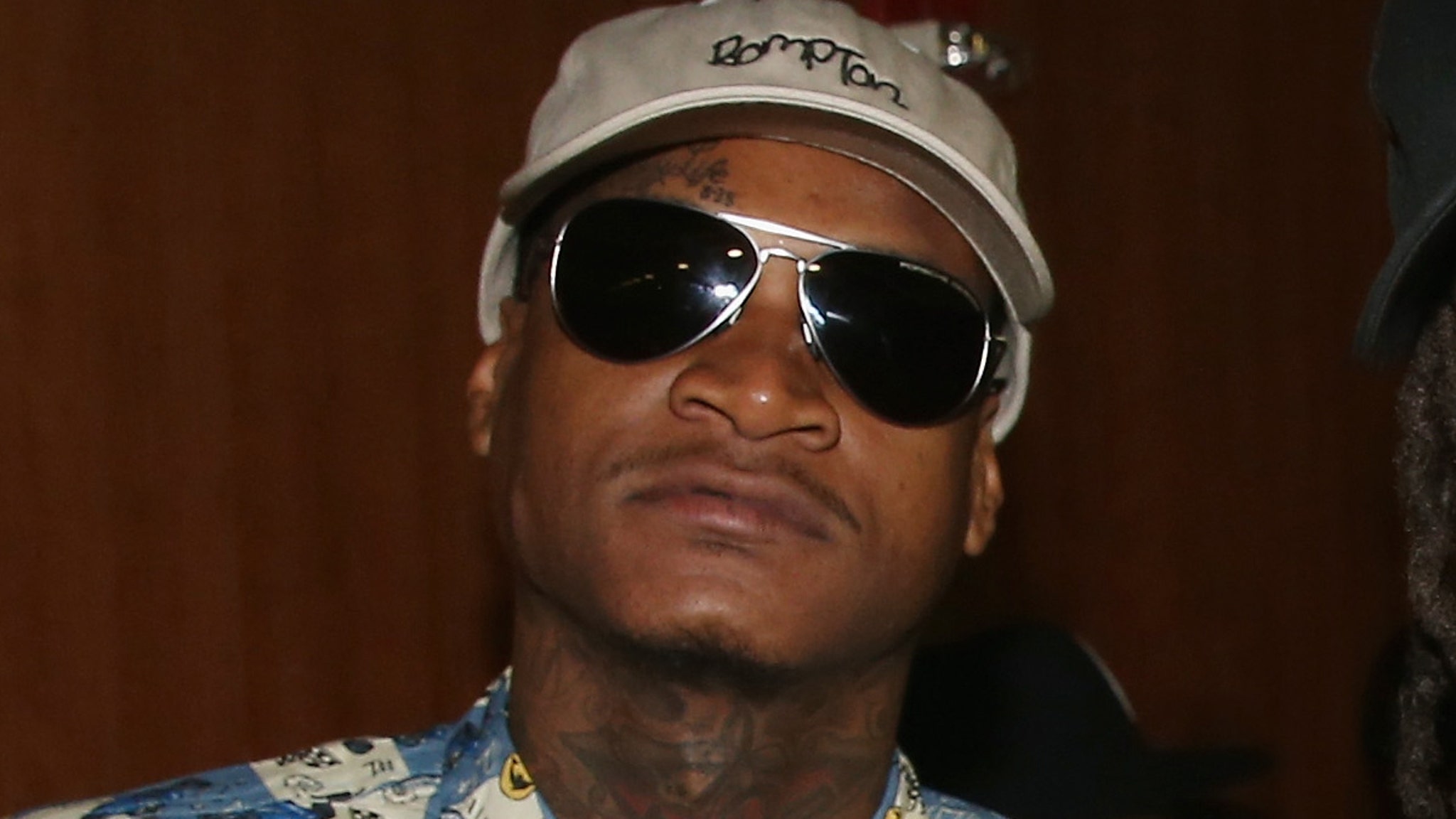 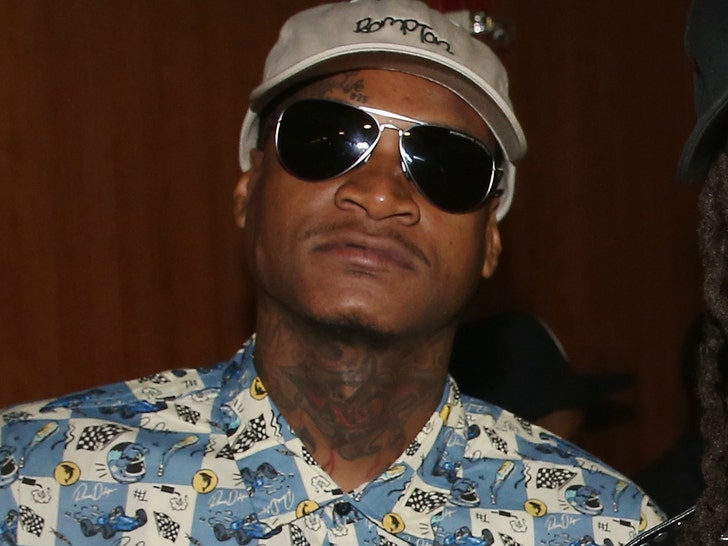 Slim 400 is finally out of intensive care after being shot up in Compton, but he’s not out of the woods yet.

Sources connected to the rapper tell TMZ that Slim was recently taken out of the ICU at the hospital he’s being treated at, and that he’s now in stable condition. That said, we’re told Slim still has a long road of recuperating ahead of him.

Our sources say he’s expected to remain in the hospital for a good long while, despite initial expectations that he’d be making a full recovery in the coming weeks.

Considering he’s undergone 4 surgeries since being rushed to the hospital — after being shot 9 times in multiples areas of his body — it’s no wonder he’ll be bedside for the foreseeable future.

We’re told YG has come by to visit since touching down in L.A. last week — when he told us he and his crew would respond to the shooting by staying “dangerous.” Other folks have come to see him as well.

No suspects have been identified in the ambush shooting that took place a little more than a week ago. As we first told you, the gunmen hopped out of their drive-by vehicle to finish the job, but miraculously … Slim lived through the ordeal.