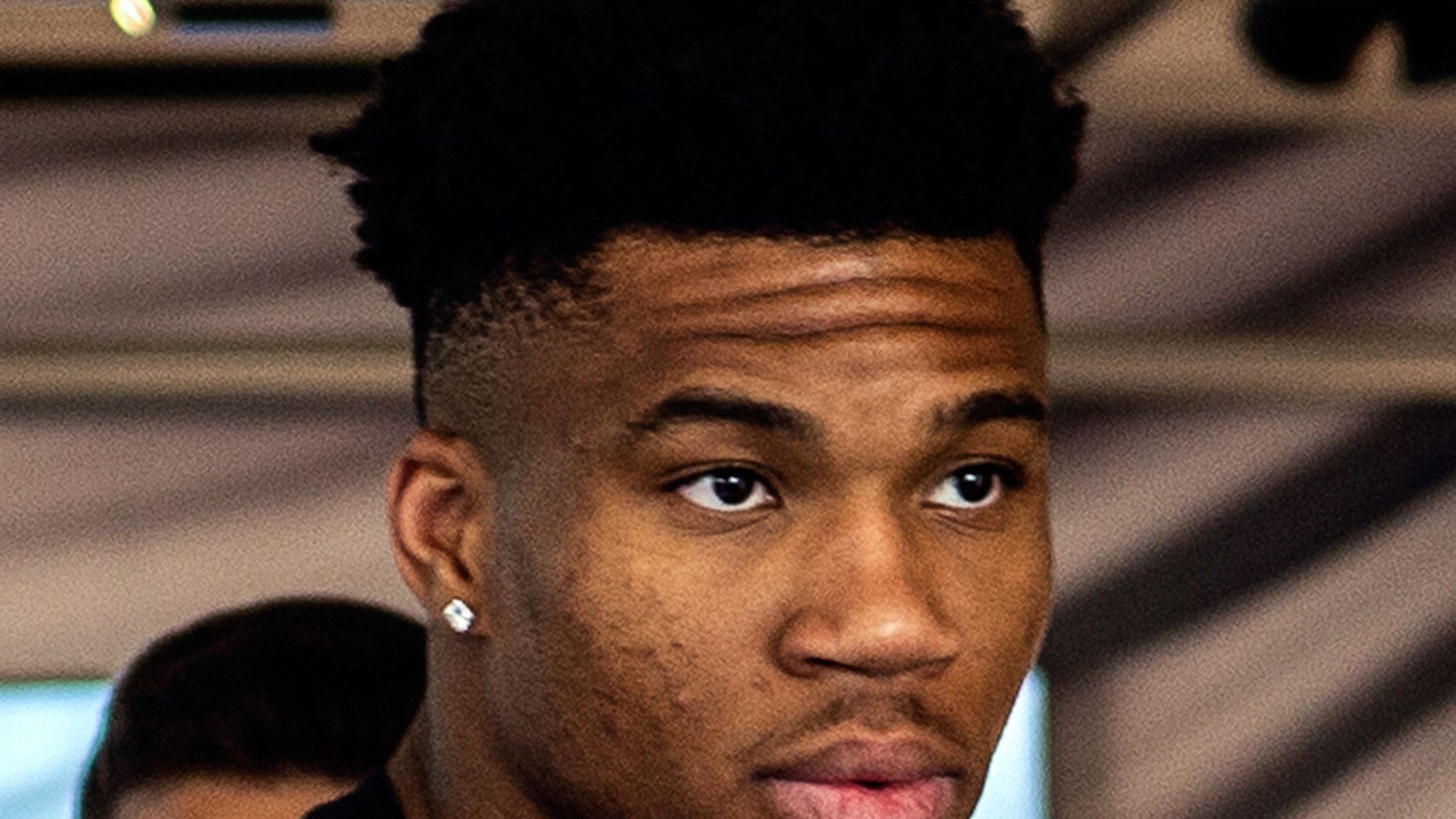 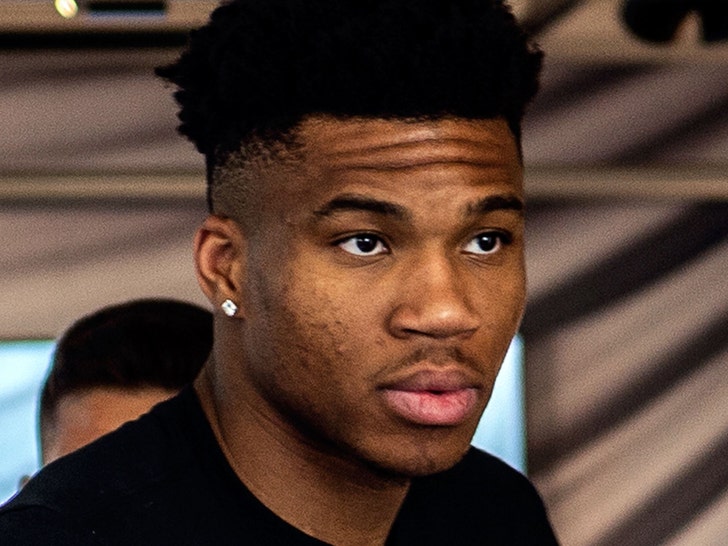 NBA superstar Giannis Antetokounmpo is deadly serious about defending his nickname — and now he’s suing an artist for selling “Greek Freak” shirts without his permission. 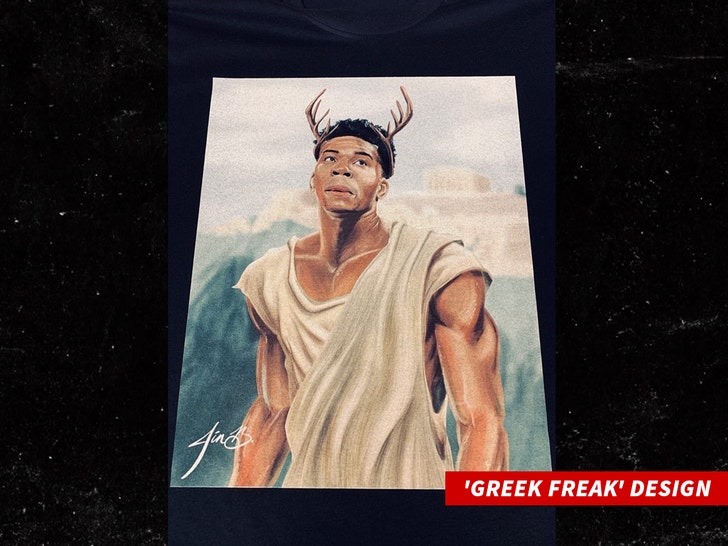 At one point, Bhogal offered his clients 10% off anything in the “Greek Freak” collection.

Problem is … Giannis says he owns the trademark to use “Greek Freak” for commercial purposes and claims Jinder never asked for permission.

In court docs filed Monday, Giannis says he sent Jinder a cease and desist letter but the guy never responded. So, suing the dude was his next best move.

Giannis claims he’s entitled to up to $2 MILLION for the alleged trademark infringement — but his lawsuit seems more about protecting his image than making a Buck (get it?!).

We’ve reached out to Jinder for comment — so far, no word back.