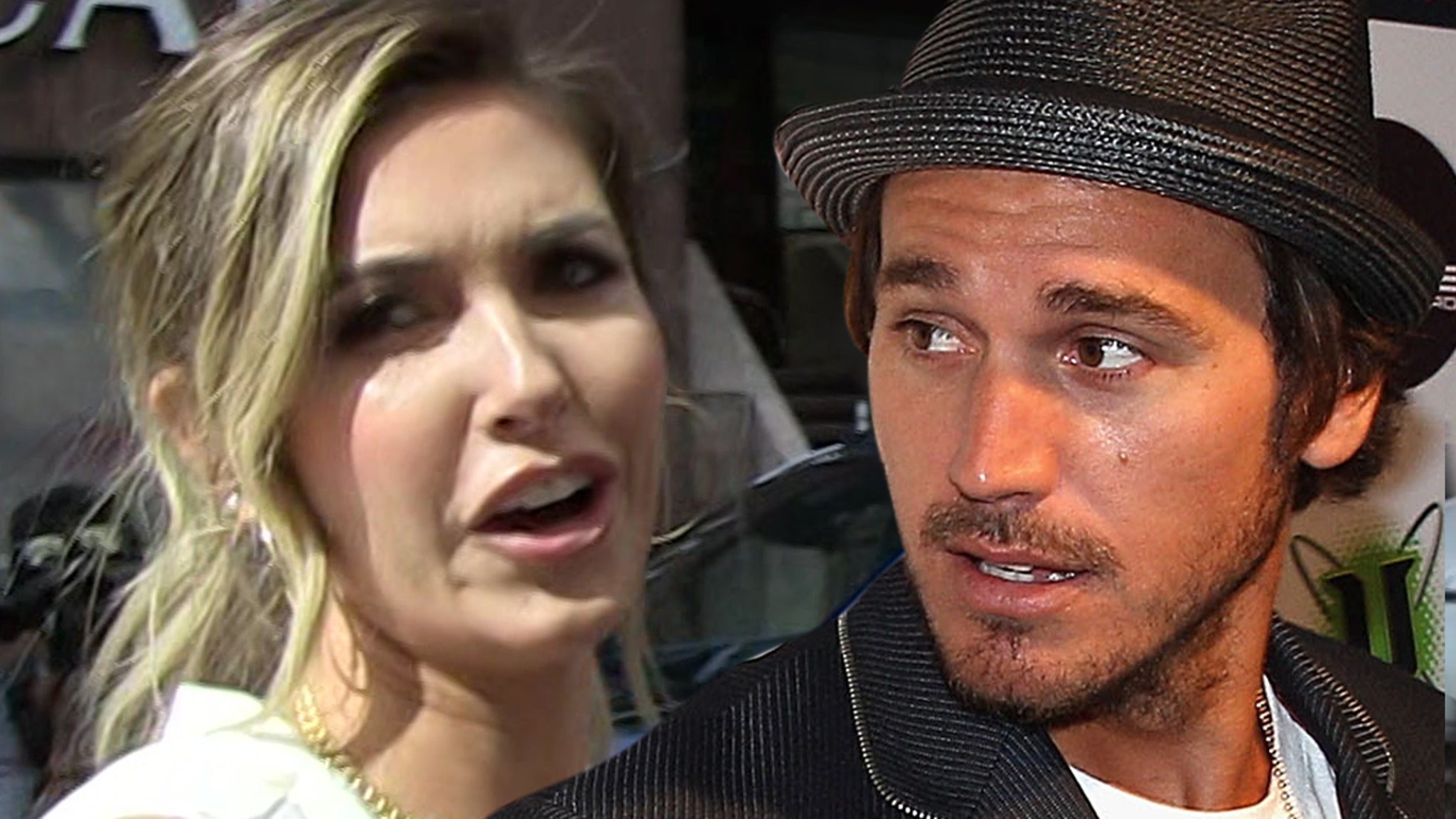 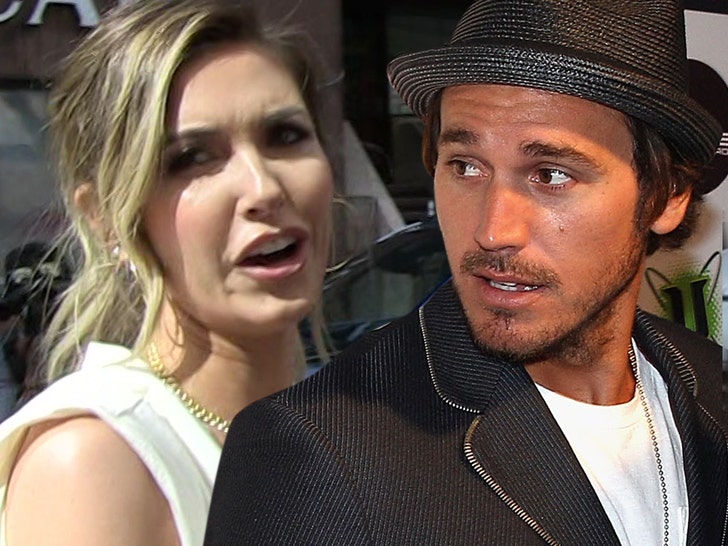 Audrina Patridge is pissed her ex-husband, Corey Bohan, made a big blunder in their custody arrangement … one that turned her holiday into a stress-filled day of panic about their daughter.

As you might know by now, Audrina meets Corey at the Costa Mesa Police Department every time they exchange custody of their little girl, Kirra, but sources close to the ex-couple tell TMZ … Corey totally blew off their planned exchange last week on the 4th of July.

We’re told Corey was supposed to hand over Kirra at 10 AM, but he never showed at the police station, and refused to answer Audrina’s frantic calls and texts.

Making matters worse for Audrina … while she’s wondering where her child is, an earthquake struck sending everyone into a panic. We’re told Audrina was freaking out even more due to the added fear of not knowing where Corey was with Kirra.

Law enforcement sources tell us … police conducted a welfare check at Corey’s house around 10:45 AM, and he was home with Kirra. We’re told his interaction with cops was calm, but he told officers it was HIS day, not Audrina’s to have their daughter. 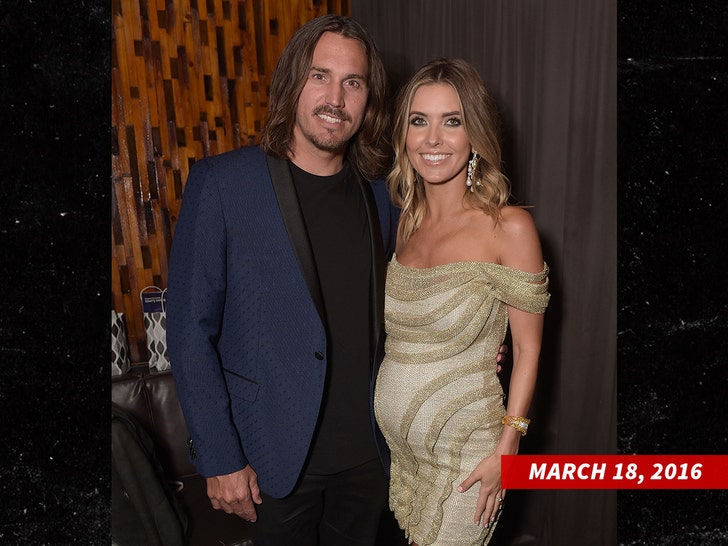 They eventually ended up meeting at 7 PM for the custody exchange. Kirra was fine, but according to their custody agreement … Corey screwed the pooch. He’s supposed to return Kirra to Audrina every Thursday at 10 AM, and they alternate Independence Days. Audrina gets her on odd years … like 2019.

Our sources say Audrina wants to file a contempt of court order against Corey. We reached out to her attorneys, but so far nothing’s been filed.

Audrina and Corey have been divorced since 2017, and they’ve had many, many custody issues since then.