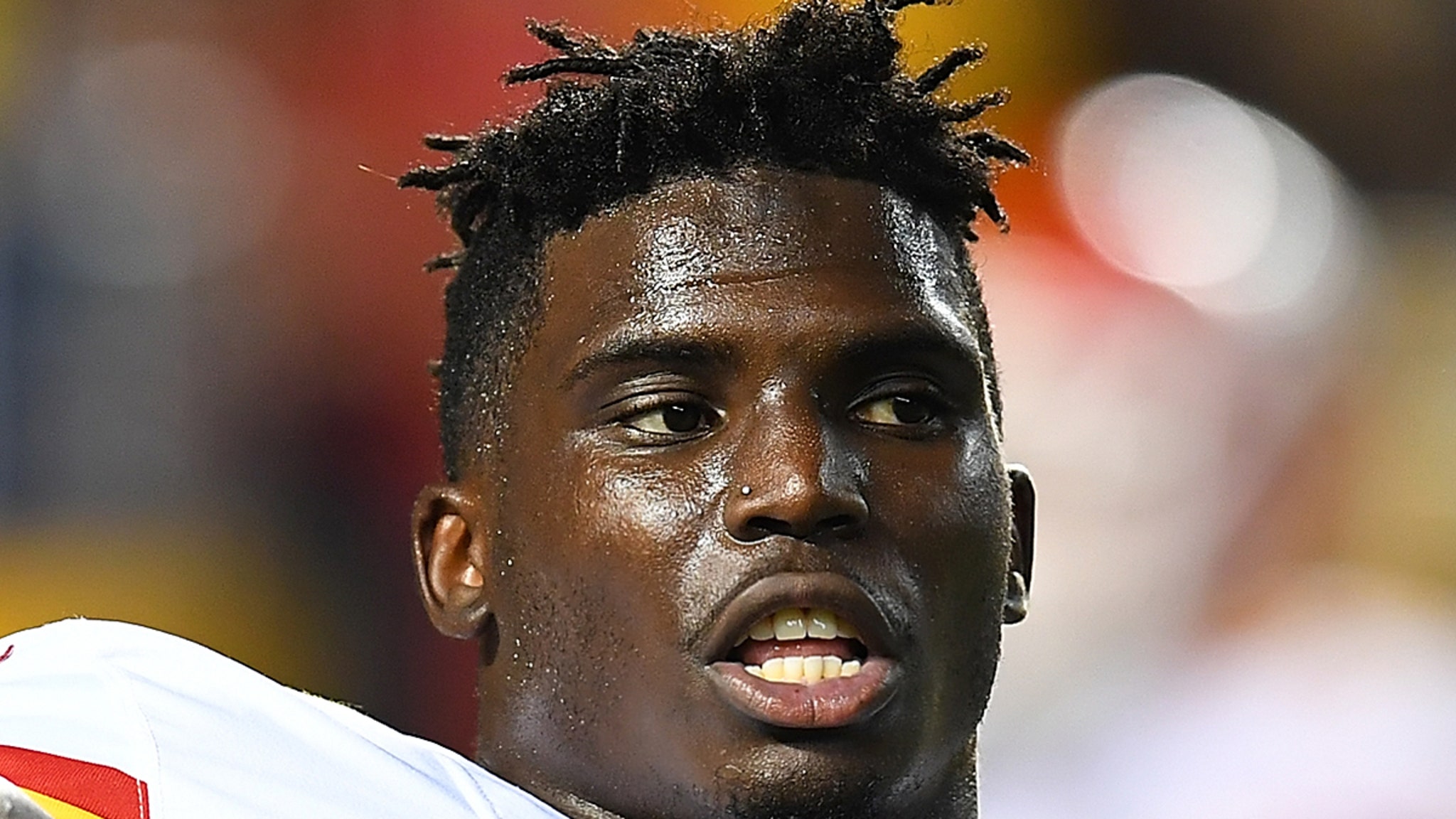 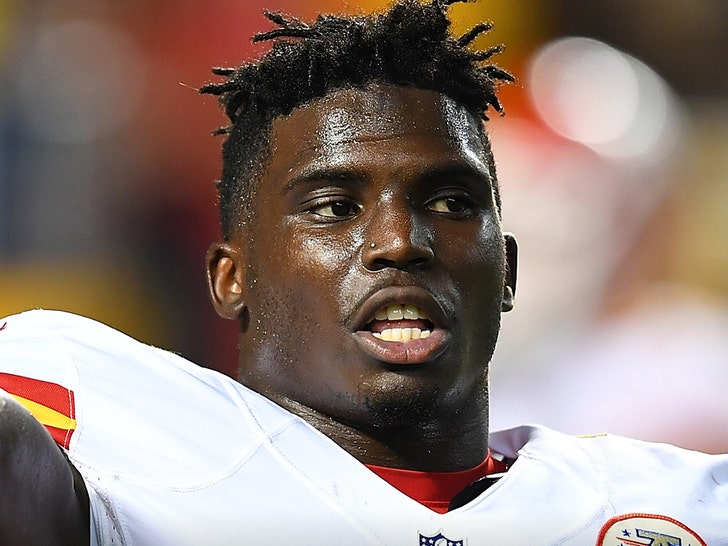 Tyreek Hill is now saying he NEVER roughed up his GF in a 2014 domestic violence incident that he pled guilty to back in 2015 … saying, “Did I pick you up and slam you? Hell no.”

It’s all in new audio released by Kansas City radio station 610 KCSP … which reveals more of the secret recording that was leaked several months ago between Hill and his fiancee, Crystal Espinal.

“You was in my house. And, did I pick you up and slam you? Hell no, I picked you up and put you out my door and after that you left,” the K.C. Chiefs star says in the new portion of the audio. “And, on my son you did that, bro. And then you get in the courtroom, you want to sit up there and cry on the stand. ‘He hit me, he hit me.’ Man, come on, bro.”

Tyreek — who was an Oklahoma State running back at the time — pled guilty in August 2015 after he was accused of choking and punching a pregnant Espinal in Dec. 2014.

As part of the plea deal, Hill was sentenced to 3 years probation and ordered to complete a 52-week domestic violence program. When he successfully completed his sentence in 2018, the charge was wiped from his record.

But, the new recordings show Hill is adamant he didn’t do the crime … with the NFL superstar telling Espinal, “Did I hit you? Tell me the truth in my eyes right now. Look at me.”

The first portion of the secret recording was released by a local Kansas City TV station in late April, and it showed an argument between Hill and Espinal over injuries their son suffered.

The NFL and the Chiefs are reportedly aware of the new version of the audio … and an investigation into the child abuse allegations are still ongoing.

Hill has reportedly already met with Roger Goodell over the accusations … sitting down with the NFL commissioner for 8 hours last week.

As for Tyreek, he’s strongly denied ever hurting his son … and in the new portion of the audio, he says, “You know how I am with [our son].”

“I’m very hard on him but I would never hurt my son in life.”