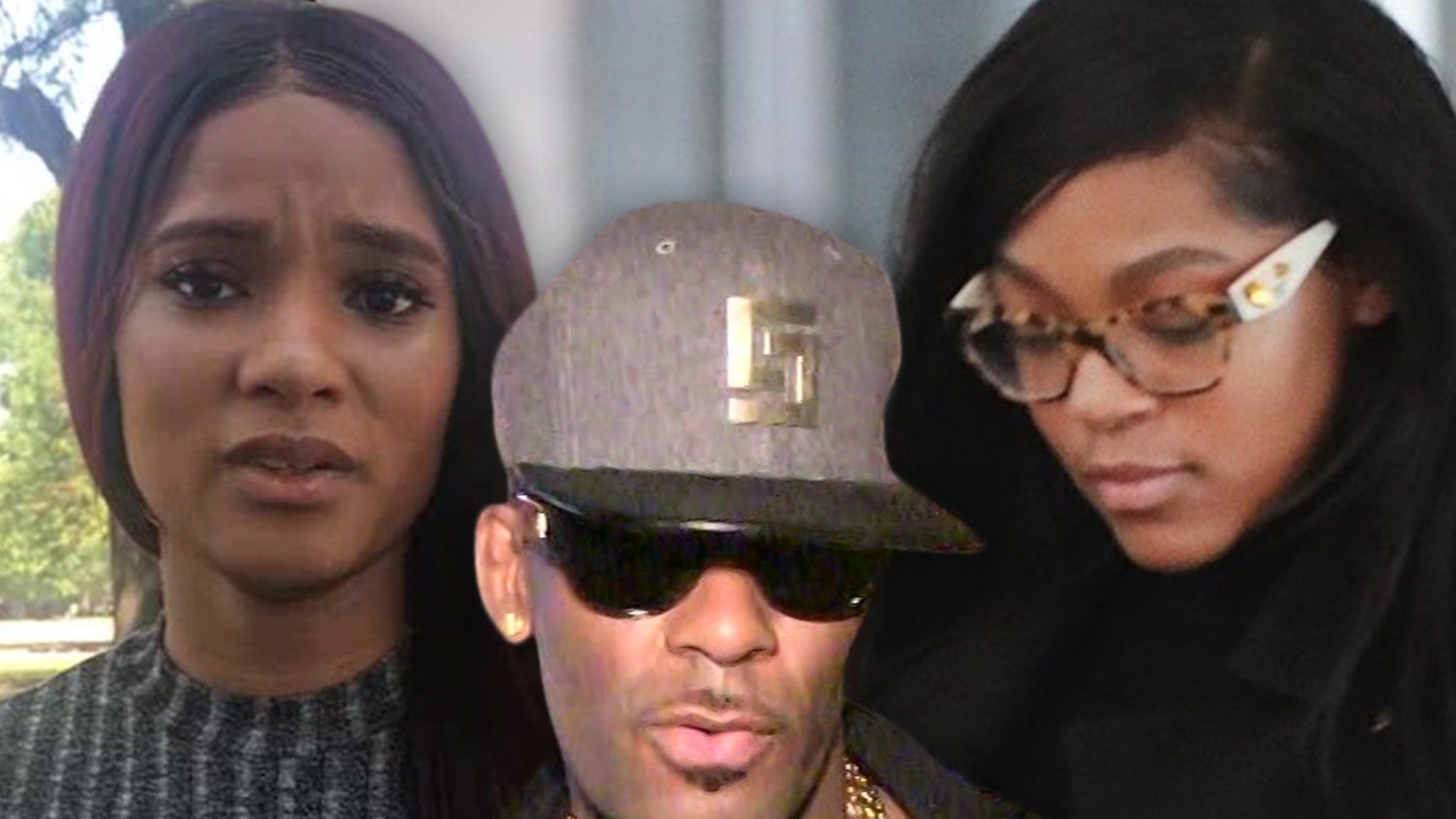 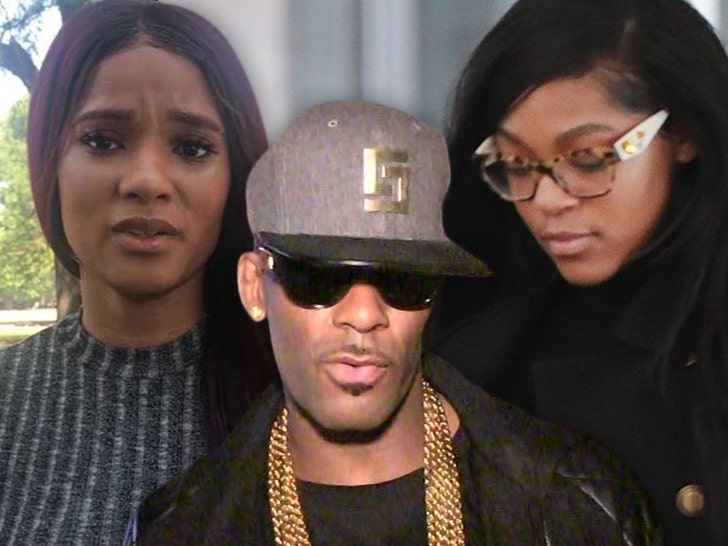 The two women who have been living with R. Kelly have not been seen since the singer’s most recent arrest, and the parents of Joycelyn Savage fear the women may have made a suicide pact.

The women, who were living with the singer at Trump Tower Chicago are no longer there, after the feds raided his apartment Thursday night and sealed it off.

The Savage family lawyer, Gerald Griggs, tells TMZ, he believes Joycelyn and Azriel Clary are with R. Kelly’s people at an undisclosed location in Chicago.

Griggs says the Savages are concerned the 2 women may see the handwriting on the wall for R. Kelly and have hatched a plan to kill themselves if it looks like he’s not coming back.

So far, Griggs says, attempts to locate the 2 women have proven futile.

We’re told if the parents can’t find Joycelyn they are considering getting police involved by filing a missing person’s report.

Azriel’s parents, however, say they know where the 2 girls are … they’re in another apartment in the Trump Tower. They say R. Kelly had 2 units in the building, and the second one was in Azriel’s name and the feds did not raid it. Azriel’s parents do not believe the 2 women have a suicide pact.

As we reported, Kelly was arrested Thursday night in Chicago while walking his dog, and he now faces an array of federal charges in both New York and Illinois, including racketeering, sex trafficking and obstruction of justice.