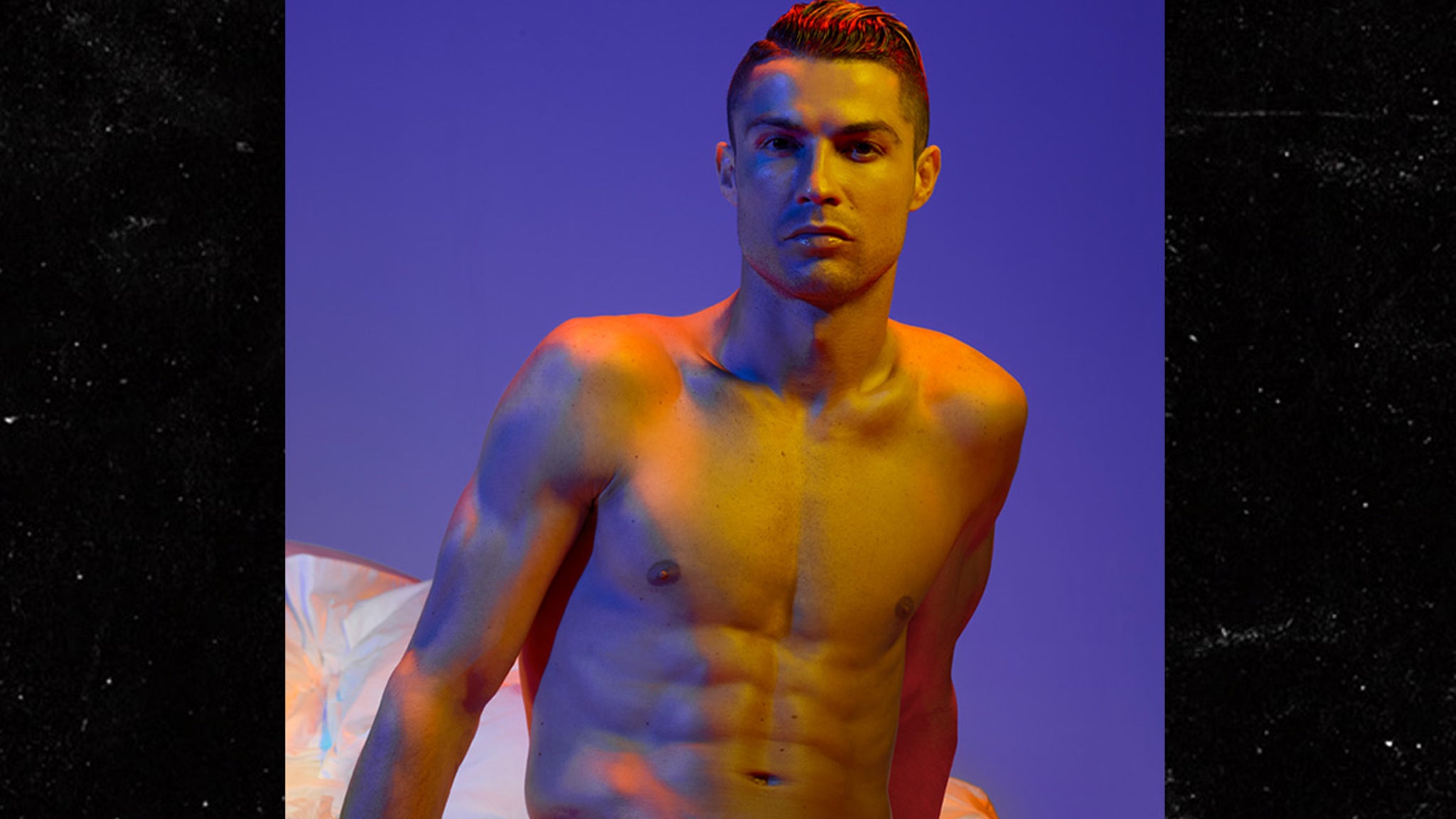 It’s that time of year again … Cristiano Ronaldo is launching his new CR7 underwear line — and shocker, he’s thrusting his own man junk front and center of the new campaign!

The soccer superstar stripped down to his skivvies to showcase his new high-summer collection of his “CR7” undies … and yeah … they make more than his eyes pop.

Ronaldo says the design was inspired by summer sunsets, saying “Summer is my favourite (he spells it weird because he’s European) season and I love the time of day when the sun goes down and the sky is vivid.”

“I wanted to capture that feeling in my HS19 campaign, using intense colour (again with the weird Euro spelling) that’s bold, rich and compliments my new collection. I wanted the campaign to have a really relaxed feel. Summer is the time of year when I have some time to chill out, so I wanted to reflect that.”

Ronaldo takes his looks about as seriously as his game … and the dude is on a quest to make the most stylish underwear out there.

“Essentially, I want to create underwear that looks so good that I want to wear it on the beach, rather than covering it up with my swimwear!”

In case you’re wondering … Ronaldo’s underwear usually costs about $38 for a 3-pack.