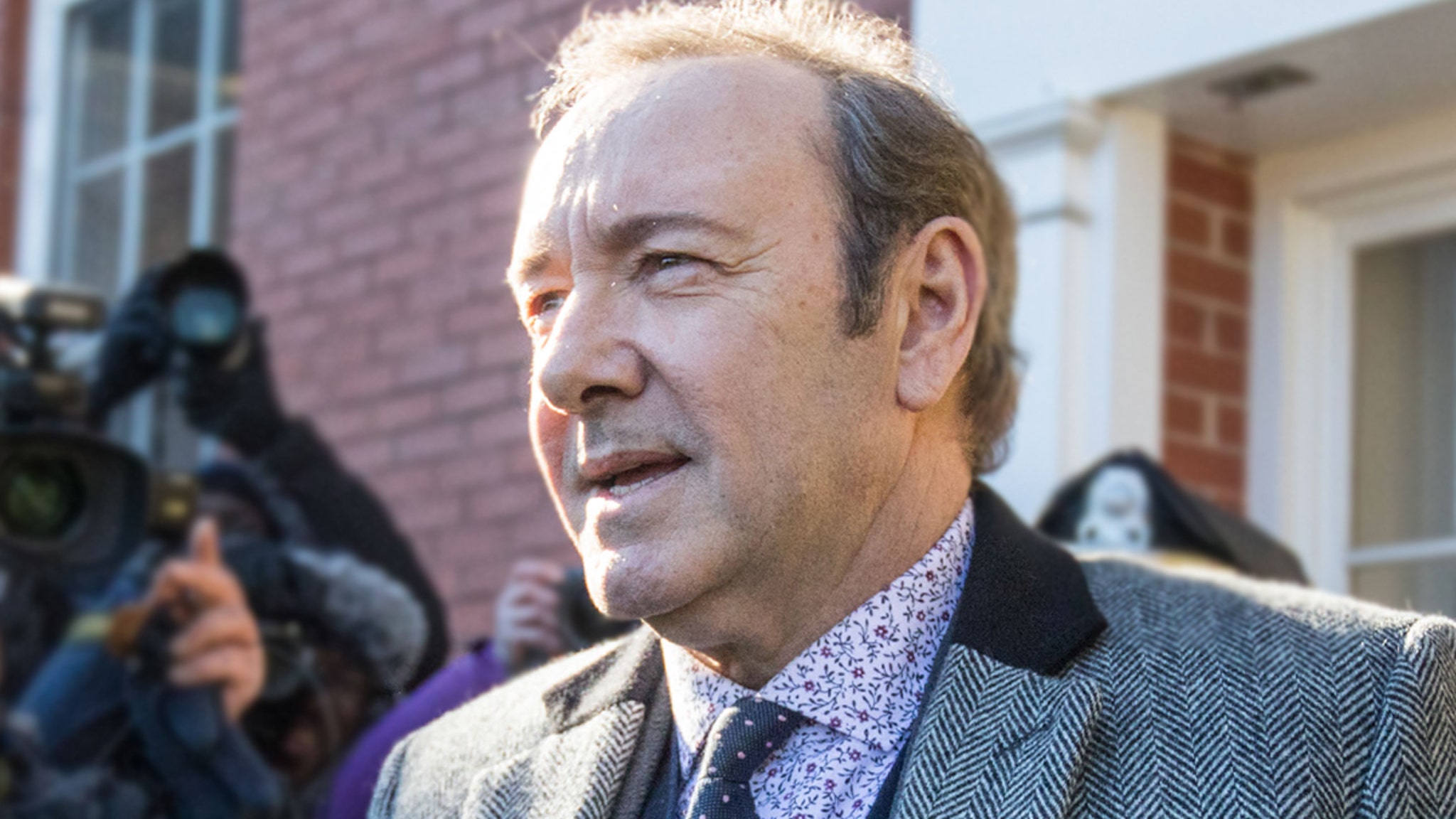 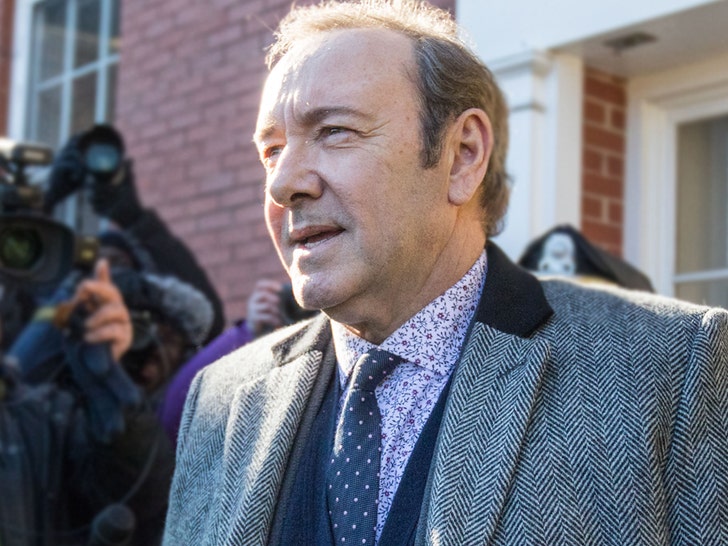 Kevin Spacey just won a huge victory, because the criminal case against him in Nantucket, Massachusetts has been dismissed.

According to legal docs, obtained by TMZ, the case was dropped “due to the unavailability of the complaining witness.”

As we reported, the man, who was 18 at the time, claimed Spacey repeatedly groped him in a bar, took the 5th Amendment earlier this month while testifying about the incident. Defense lawyer Alan Jackson grilled him over his cellphone and whether he deleted texts that were exculpatory for Spacey. He then took the 5th.

The alleged victim had earlier dropped his civil case.

Sources tell us the dismissal was at the behest of prosecutors.

The alleged victim claimed that back in 2016, when he worked at the bar, Spacey plied him with alcohol and then repeatedly groped his genitals. He also claimed he texted his girlfriend while it was happening. Those texts were the subject of last week’s cross examination … Spacey’s lawyer had information the alleged victim selectively deleted texts and, when pressed, he invoked the 5th. 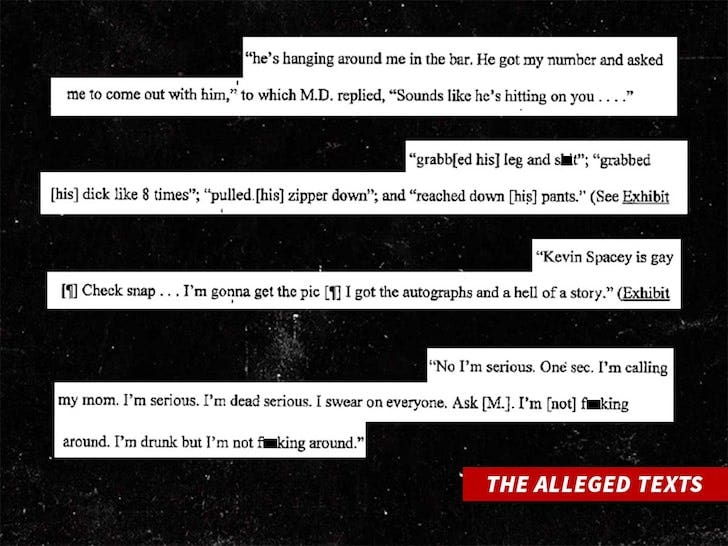 The alleged victim’s mother, former Boston TV anchor Heather Unruh, who came forward with the allegations against Spacey back in November 2017, told investigators she was the one who deleted texts related to her son’s “frat boy activities.” 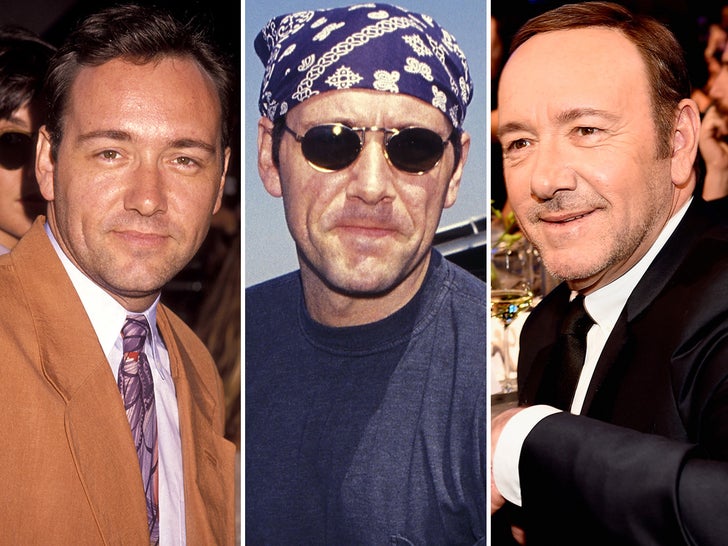