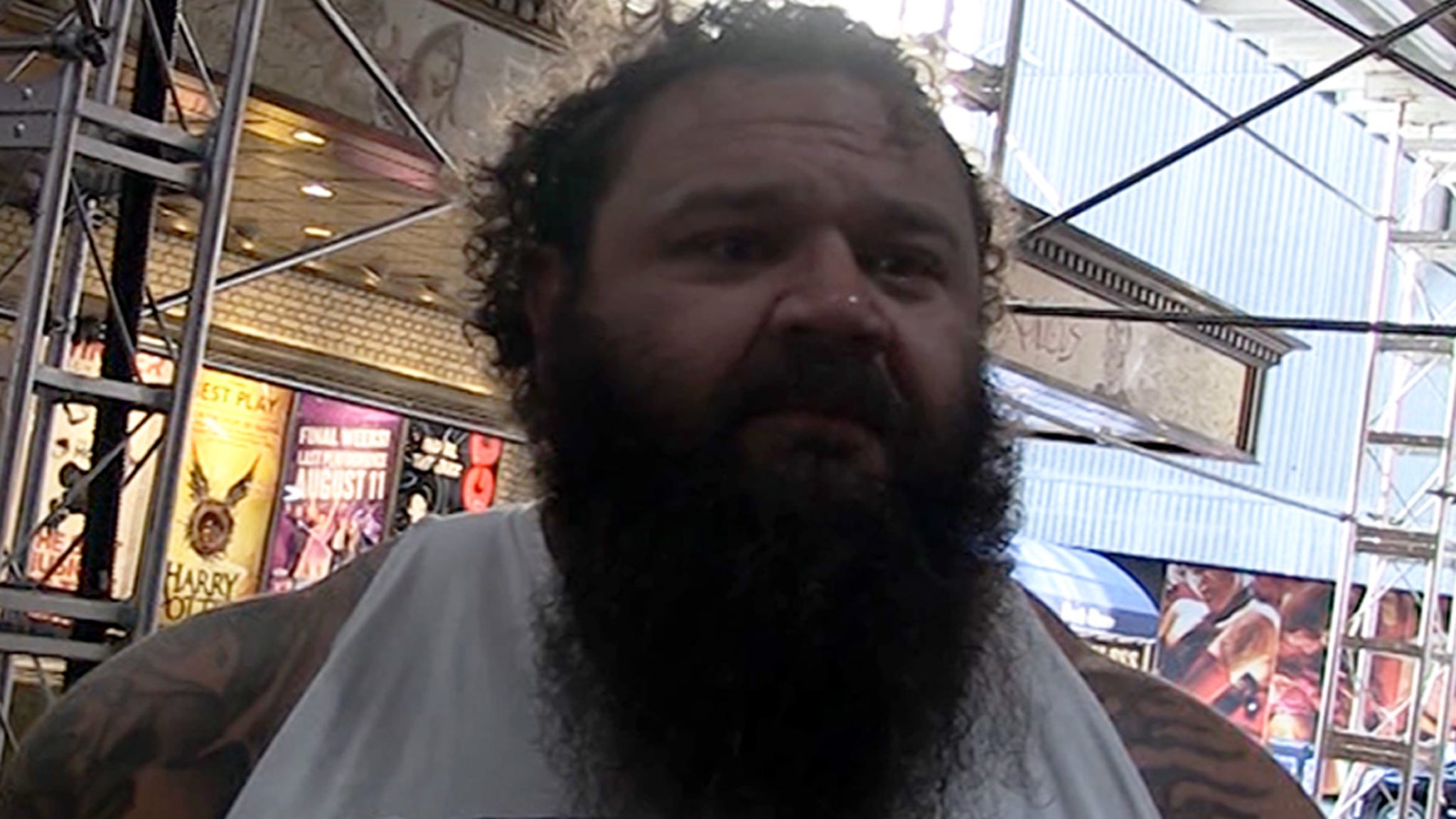 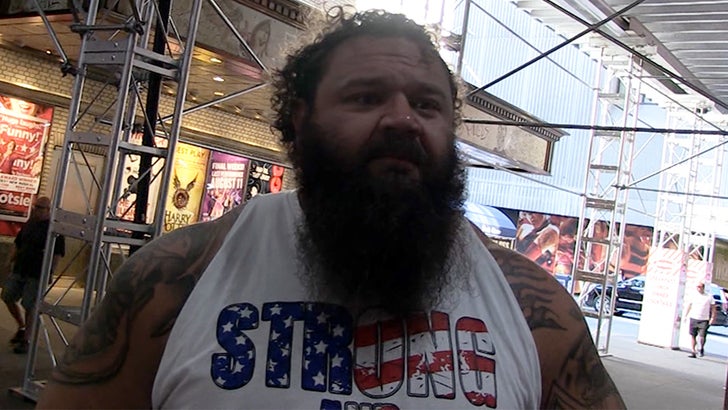 A World’s Strongest Man competitor is calling for bodybuilding star Shawn Rhoden to be locked away in a pen if rape allegations are true … with Robert Oberst telling TMZ Sports, “It pisses me off!”

“If it’s f*cking true, I hope he gets his due justice,” Oberst says.

Rhoden — the 2018 Mr. Olympia — has been accused of raping a female bodybuilder at a Utah hotel on October 12, 2018 after she had just completed a photo shoot.

Details of the incident are graphic, with officials saying the woman suffered a laceration to her genitals as a result of Rhoden’s alleged actions.

Oberst — who’s shared a stage at fitness shows with Rhoden in the past — tells us Shawn didn’t seem like a guy who would commit that kind of crime … but says if Rhoden did it, he should be punished heavily. 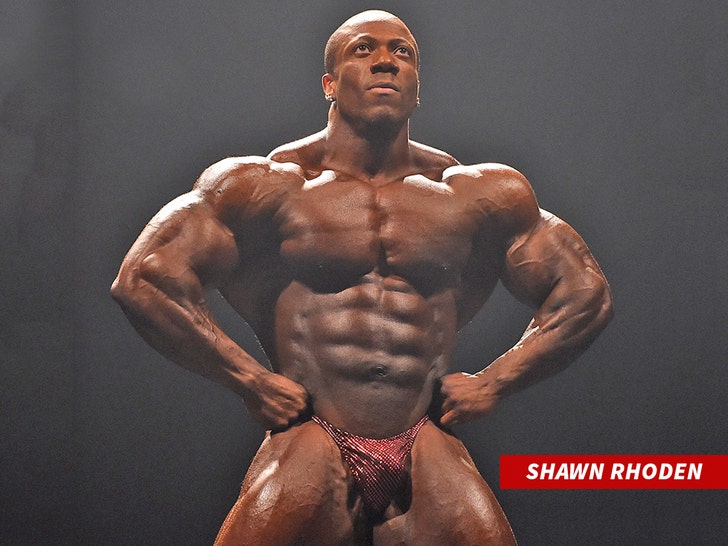 “That type of sh*t, it makes me feel bad and it also pisses me off,” Oberst tells us, saying if the allegations are true, “Put him in a pen and let other people — let him know how it feels, man.”

“That’s what he deserves. Honestly, that’s the truth.”

For his part, Rhoden has yet to comment on the situation … and multiple attempts to reach the bodybuilder have been unsuccessful.