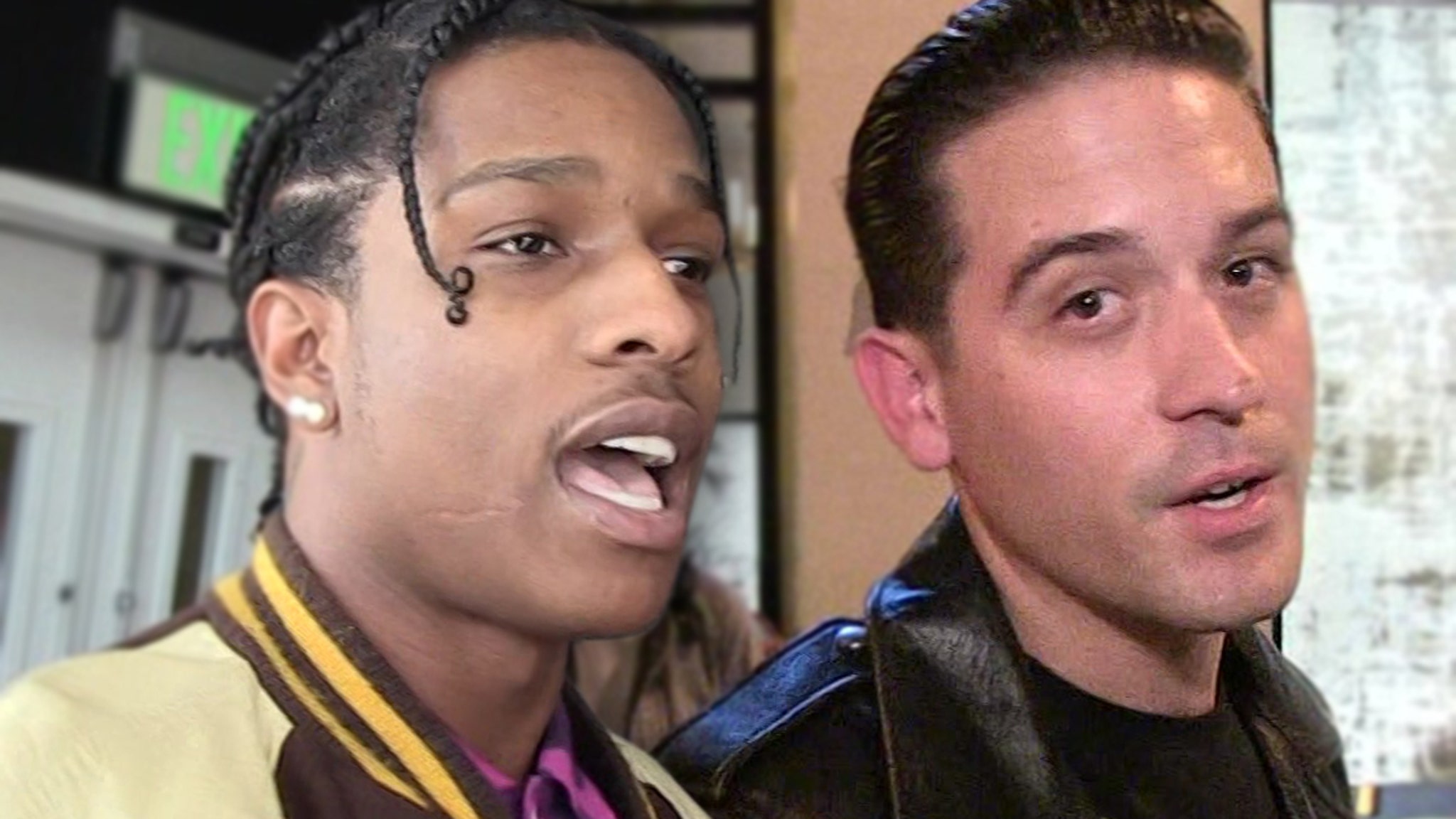 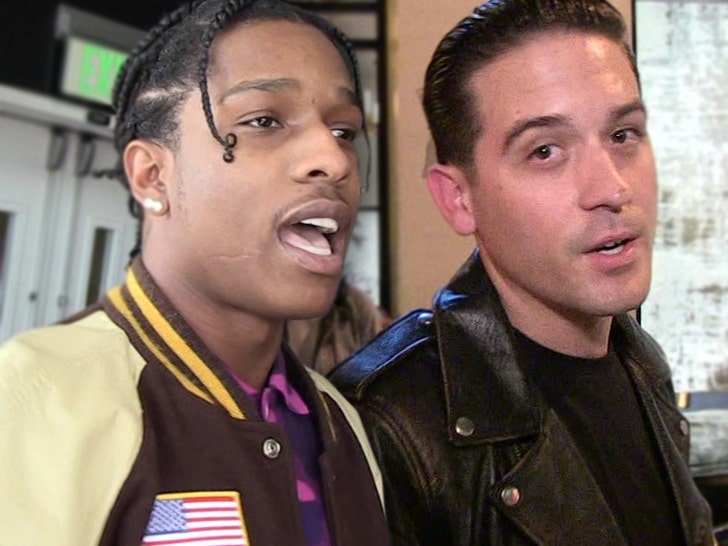 As A$AP Rocky rots in a Swedish jail for weeks without being charged with a crime, you gotta wonder how another rapper — a white rapper — accused of the same crime and more spent a relative nanosecond behind bars before being allowed to go on his merry way and leave the country.

You may recall a story TMZ broke a year ago in May, when G-Eazy was arrested in Stockholm after punching a security guard in a club and snorting coke using a $100 bill. 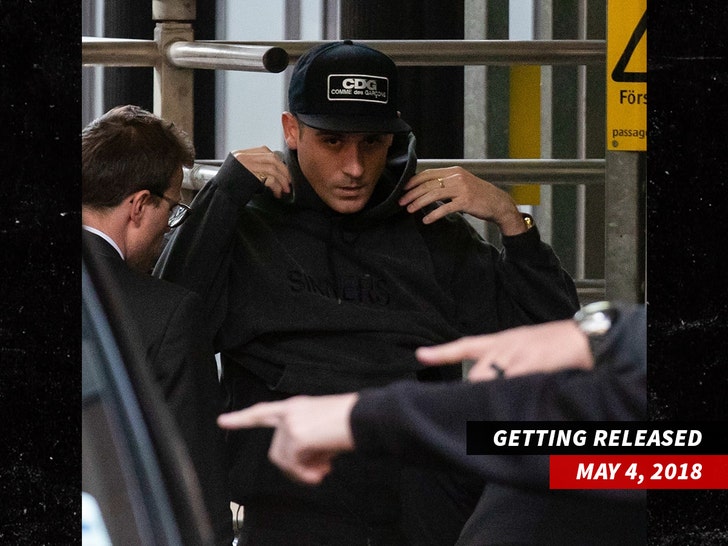 G-Eazy was arrested for assault, possession of drugs and use of narcotics. There was no video of the attack, yet prosecutors allowed him to strike a deal a day-and-a-half later … he pled guilty to violent resistance, a crime of violence against an official and illegal drug possession. His sentence — a $10k fine and probation. He was also ordered to pay the security guard $900. 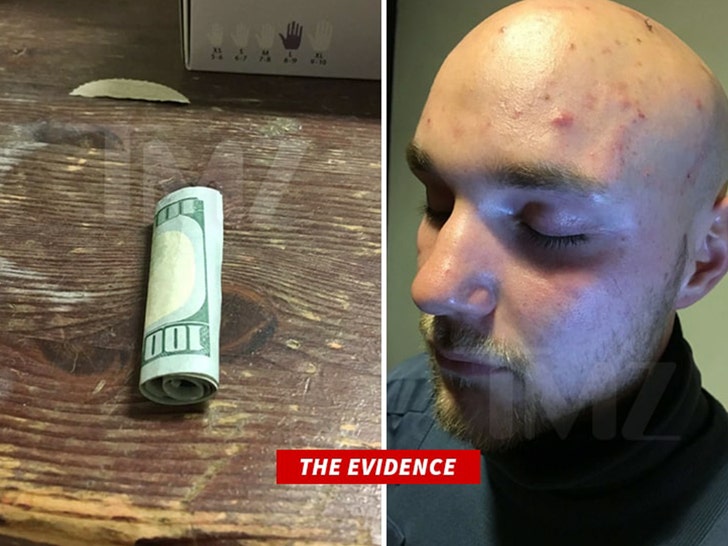 That was it … G-Eazy was allowed to leave the country, no muss, no fuss.

Now, compare that to A$AP. There’s VIDEO of the assault — actually 2 videos, the other being the alleged victim assaulting Rocky first — yet prosecutors and the judge have kept him in jail for more than 2 weeks as they continue to “investigate” and decide if he’ll be charged. As we reported, prosecutors mistakenly played their hand Friday and said he was going to get indicted.

A$AP faces 6 years in prison for his alleged assault. G-Eazy spend less than 2 days behind bars.

And, one more thing. Remember, back in 2015 Snoop Dogg was arrested in Sweden after being snatched out of his car because cops believed he was driving under the influence. He was forced to pee in a cup and was released after cops determined he was clean. Snoop, who was there for a concert, said it was a case of DWB and he would never return to the country.