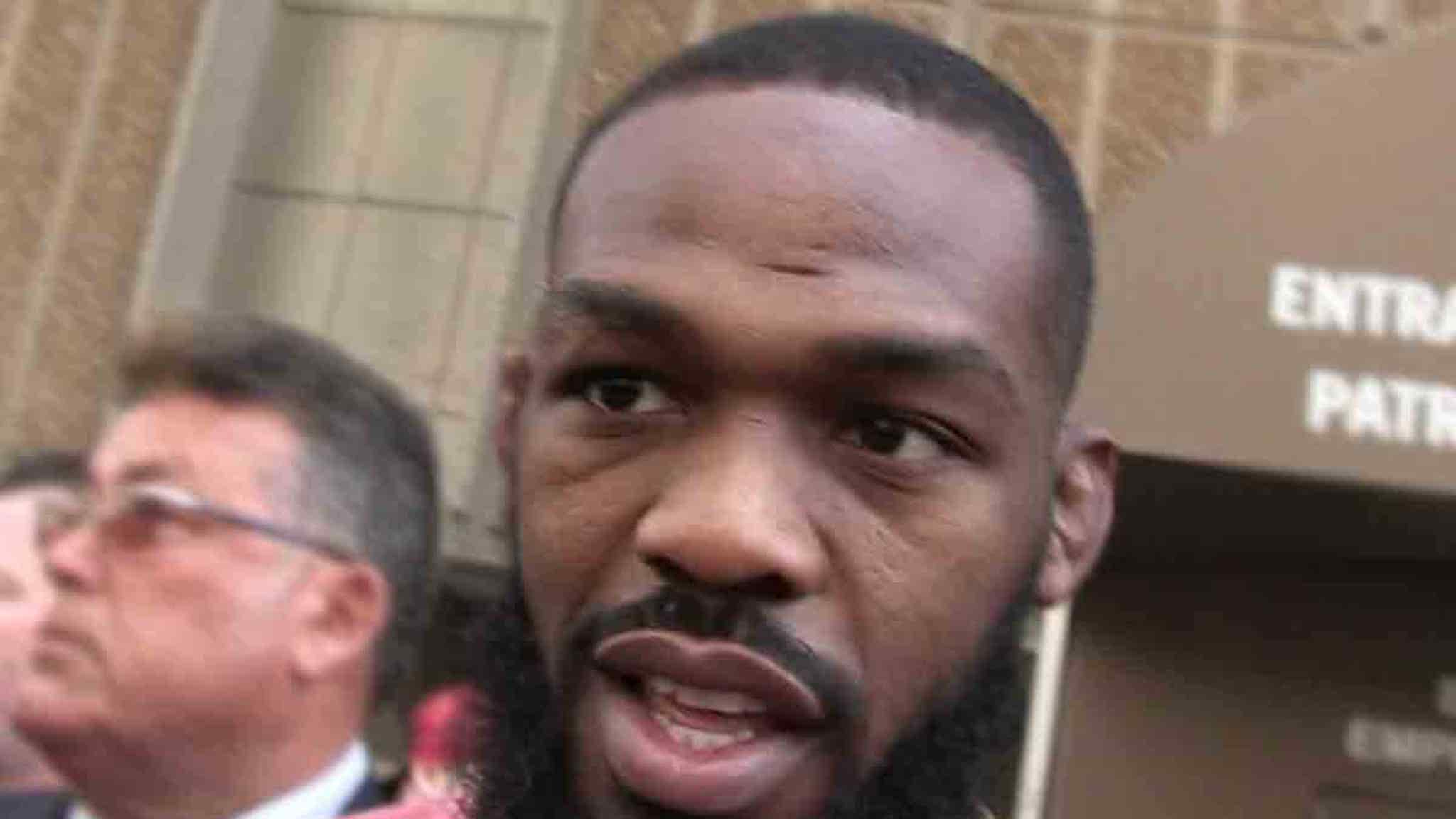 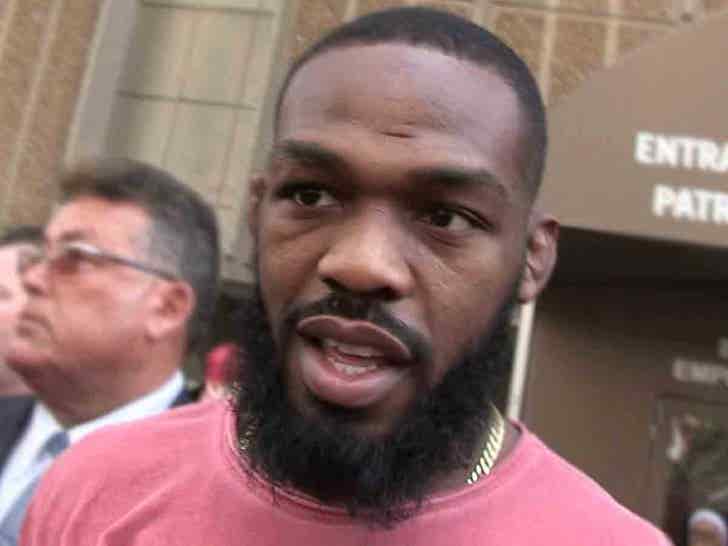 UFC champ Jon Jones is denying allegations he slapped a cocktail waitress at an Albuquerque strip club back in April … and telling fans, “I’m definitely not in any trouble.”

According to police, the alleged victim claims 32-year-old Jones not only slapped her inside TD’s Eubank Showclub, but kissed her neck without consent … and then put her in a chokehold that was so powerful, he lifted her off the ground.

The woman told police Jones continued to put his hands on her until he left the club, according to KRQE in New Mexico.

The woman called police to her home after the incident to report the alleged crime. Jones was later charged with misdemeanor battery and a bench warrant was issued for his arrest.

A spokesperson for Jones told the media Jon was unaware of the case against him — and didn’t know about the warrant because the paperwork was sent to the wrong address.

Jones later paid a $300 bond and the arrest warrant was rescinded.

“Today, the media told Mr. Jones about a false accusation launched against him and that paperwork had been sent to an incorrect address,” a Jones spokesman said Sunday night.

“However, after receiving the documents from the press, Mr. Jones immediately went to pay the small fee, and he, and multiple witnesses, stand ready to factually refute the malicious lies being told about him to the public.”

Jones later tweeted about the allegations — telling one fan, “I’m definitely not in any trouble my friend, don’t be so quick to believe everything you read on the Internet.”

He told another user, “I know there’s a whole bunch of people hoping for my downfall but there’s even more who are proud of me and love seeing me do well. And screw staying inside, I love this community.. excited to keep climbing, haters going to be mad when I win in December.”