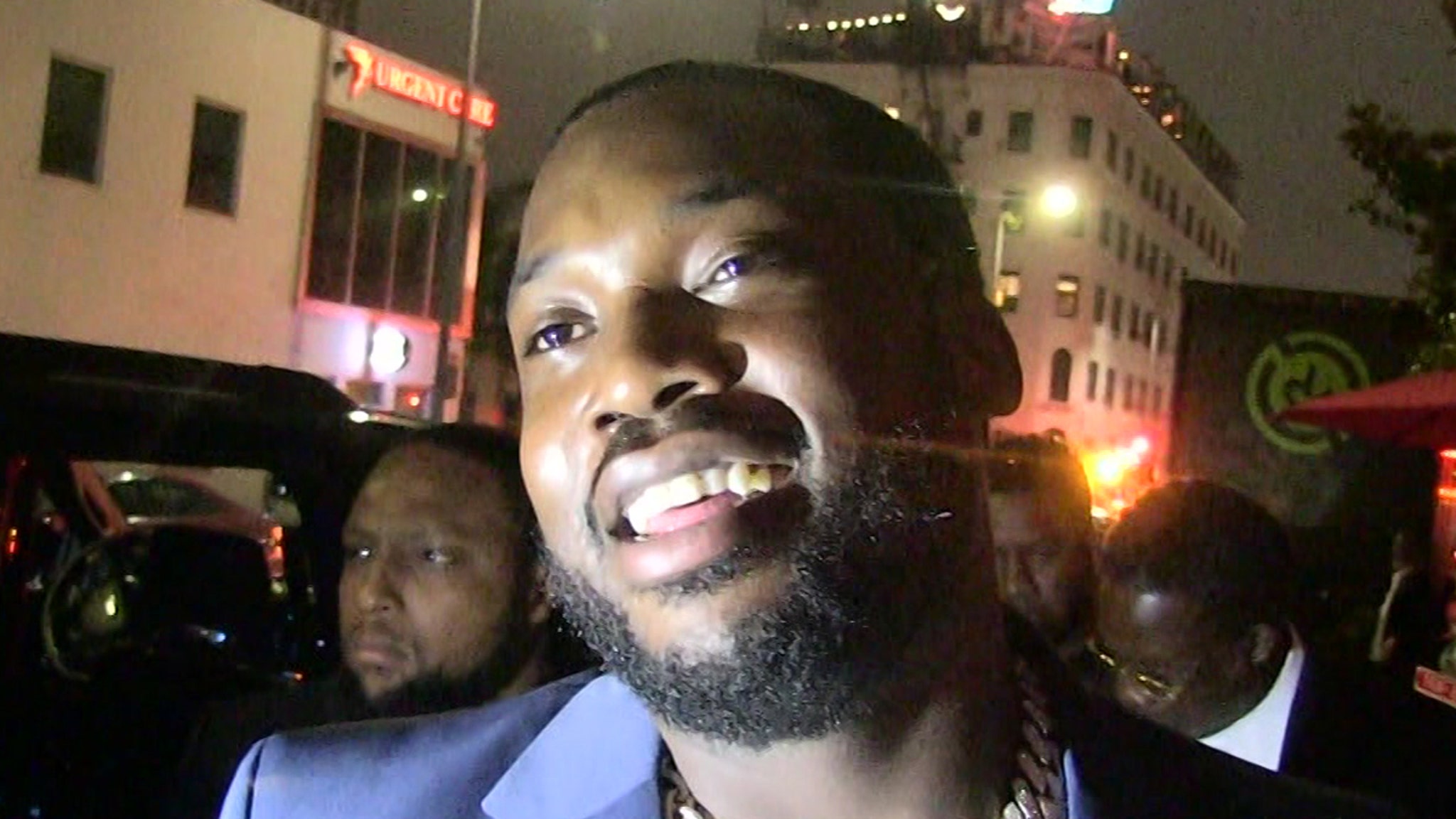 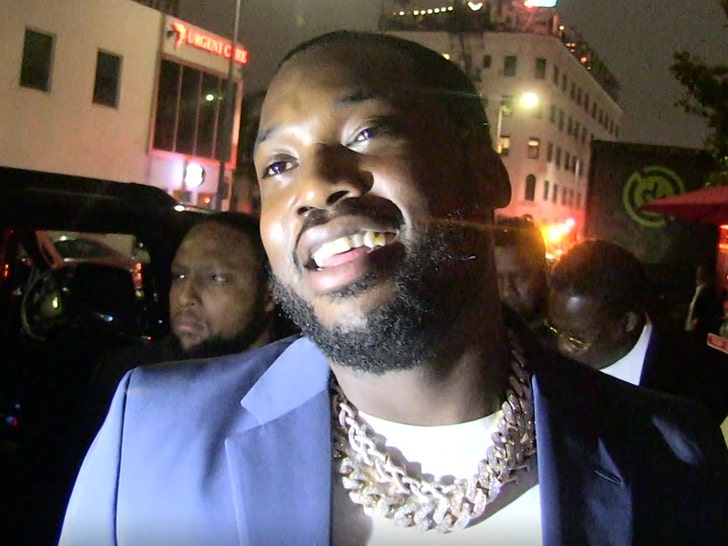 9:57 AM PT — Sources connected to the case tell TMZ it is “highly, highly unlikely” prosecutors will refile the case and retry Meek, for several reasons — their main witness is a dirty cop with no credibility, the case is 12 years old and memories have faded, and Meek has already been through hell with Judge Brinkley.

Meek Mill is getting a second shot at justice — his 2008 gun conviction was just thrown out … and he’s being granted a new trial AND a new judge to re-fight the charge.

A panel of judges handed down their decision Wednesday in Pennsylvania Superior Court — saying Meek does in fact deserve a new trial, with a new jury … and most importantly a new judge who ISN’T Judge Genece Brinkley … who many believe had it out for him the first time around.

Meek celebrated the decision on social media, writing … “As of right now I’m not on probation and I am not a felon anymore,” adding a bunch of praying hands. He went on to say, “today was mega!!!”

As we reported, the key witness in the case turned out to be a dirty cop. Even the prosecutor wanted a new trial — especially after Meek was released from prison over a year ago — but Judge Brinkley wouldn’t budge. This time around, a panel of 3 judges who were not previously involved in the case unanimously made the decision to throw out the conviction. 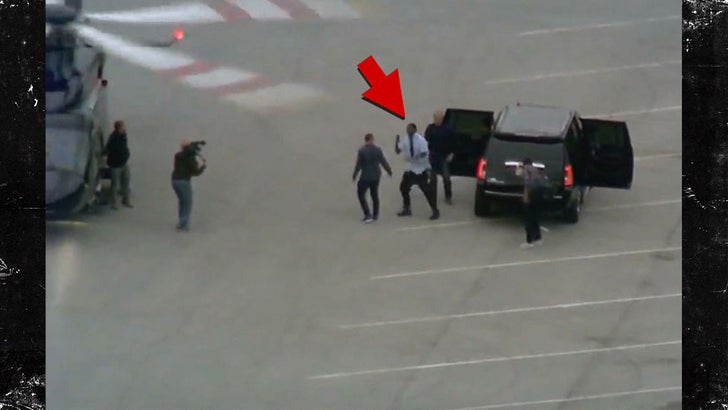 Meek just said, “I’d like to thank the Pennsylvania Superior Court judges for their wisdom and their transparency in reviewing my case, unanimously overturning my conviction and granting me a new trial. The past 11 years have been mentally and emotionally challenging, but I’m ecstatic that justice prevailed.”

He goes on … “This positive outcome wouldn’t have been possible without the support of my family, my attorneys, Jay Z, Desiree Perez, Michael Rubin, the Philadelphia District Attorney’s Office and my supporters who have stood with me through the ups and downs.”

Meek makes it clear, not everyone is this lucky … “Unfortunately, millions of people are dealing with similar issues in our country and don’t have the resources to fight back like I did.  We need to continue supporting them. I’m committed to working with my team at the REFORM Alliance to change these outdated laws and fix our broken criminal justice system.”

Meek’s lawyer, Joe Tacopina, who has been a stalwart in the fight to overturn the conviction, says, “In this case although justice was delayed it was not denied!”

Francis Ngannou Could Return To Octagon In December Following Knee Surgery
Johnny Depp is All Smiles Boarding Private Jet in Paris
Ariana Grande Stalker Breaks Into Her Home on Her Birthday, Violates Restraining Order
Warren Sapp Says Kaepernick’s Raiders Tryout Was ‘A Disaster,’ ‘One Of The Worst’ Ever
Outkast’s Big Boi Divorced from Sherlita Patton