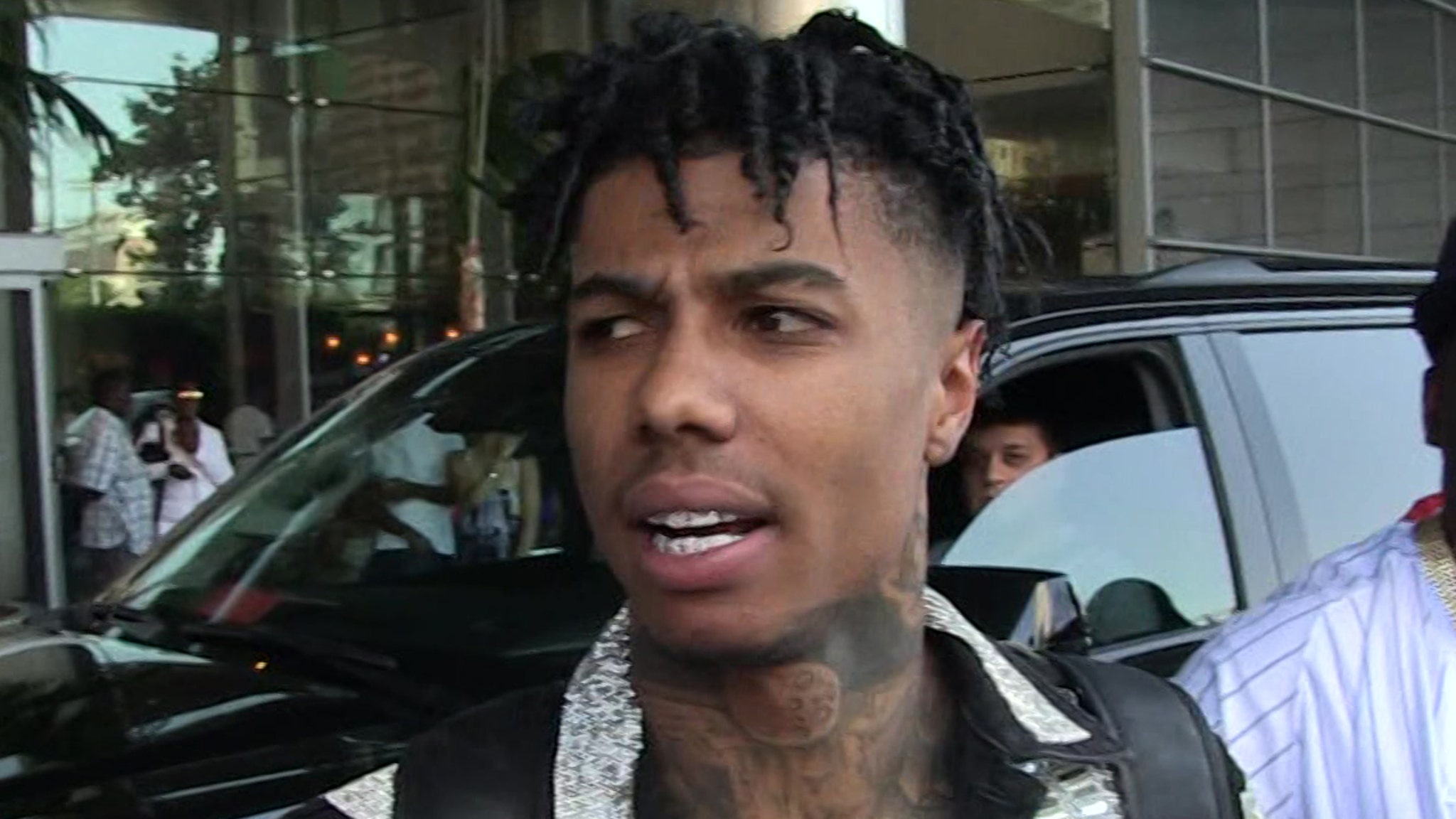 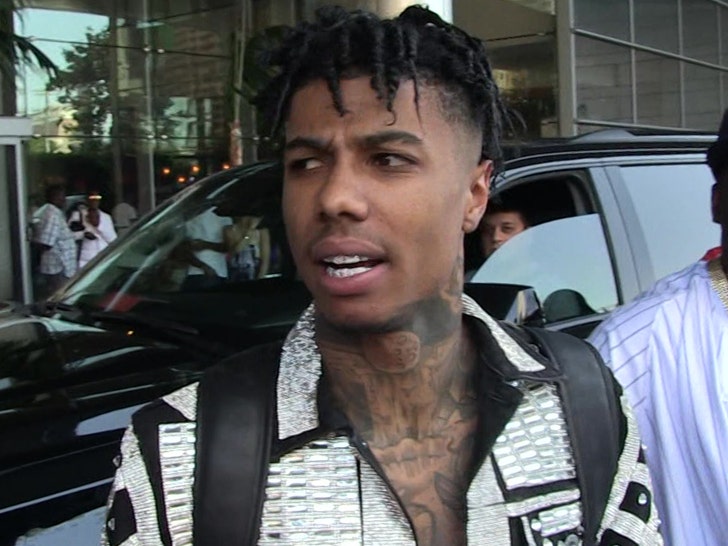 Rapper Blueface says the LAPD is full of crap and they lied when they said they swarmed a bunch rappers out of concern for them … he says it could be racial prejudice.

The man behind the “Bust Down” dance craze was arrested back in February after cops say he was illegally carrying loaded guns in downtown L.A. Cops claimed they had heard there were a bunch of rappers in the area who were carrying large amounts of cash and wearing lots of jewelry.

The LAPD said they went there to actually protect the rappers since there were a bunch of robberies in the area and they feared the rappers would be easy targets. When they arrived, they say Blueface and his crew scattered and tossed their guns.

In new legal docs, obtained by TMZ, Blueface calls BS, saying he and his legal team believe the officers who made the arrest may have complaints against them for racial or ethnic prejudice. They also claim the cops may have a history of writing false police reports.

Lawyers for Blueface say the rapper wasn’t in possession of guns, and the reason he was singled out is because one of the cops thought he had a nervous look on his face after police heard the clang of guns hitting the concrete. They concede cops say they saw him make “furtive movement toward his waistband.”

The LAPD has already filed legal docs saying Blueface’s mere denial of what cops say they saw gives him no right to get his hands on confidential personnel files.