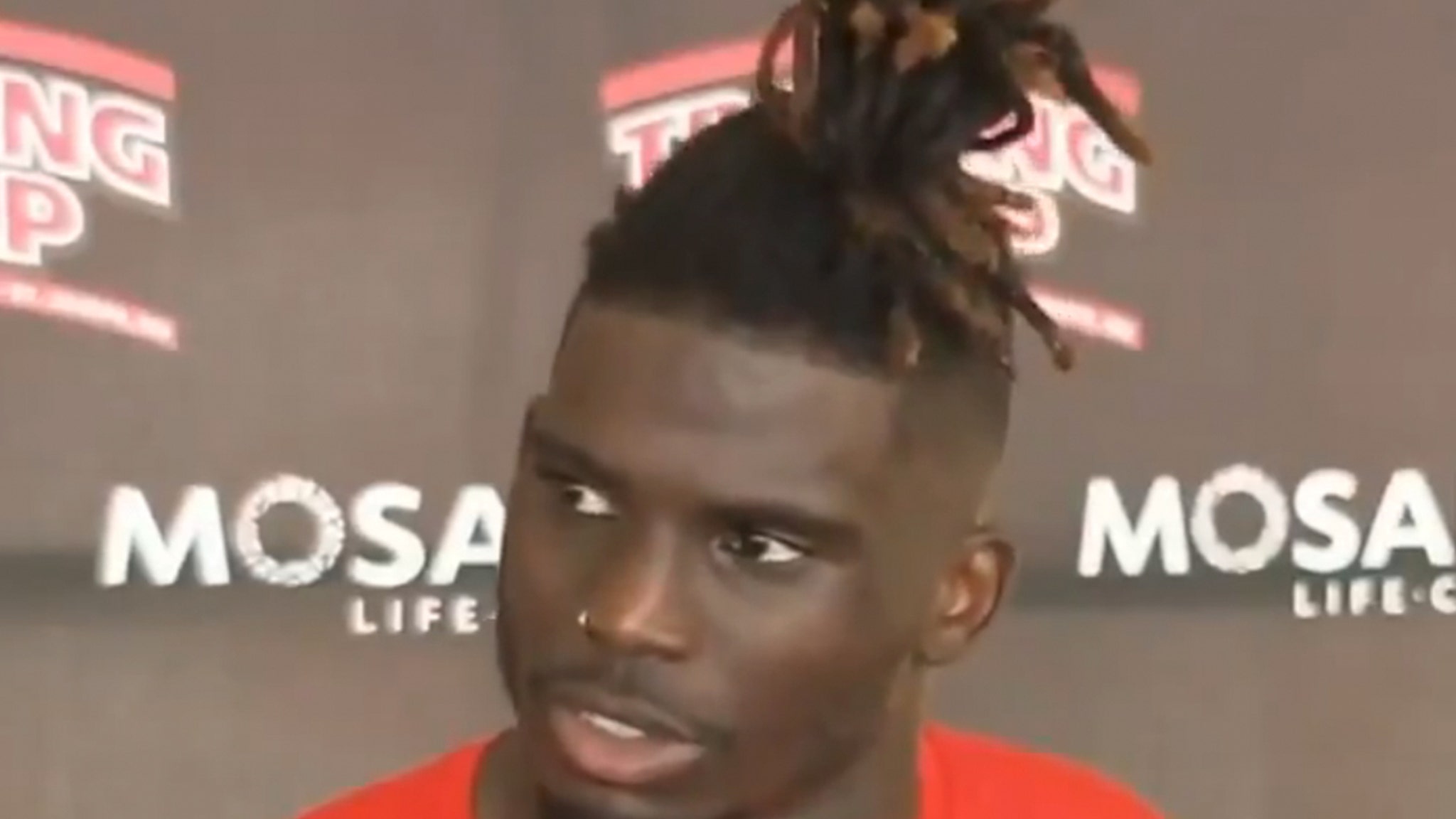 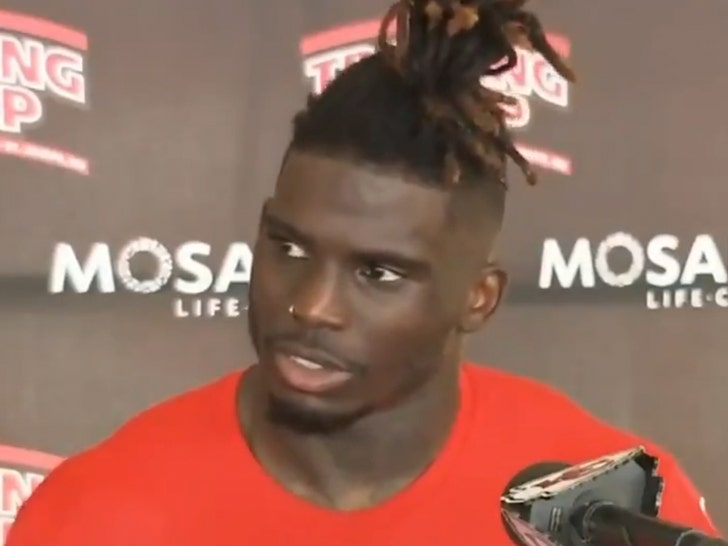 Tyreek Hill says audio of his then-girlfriend claiming he punches his 3-year-old son in the chest was taken out of context — clarifying that it only applies when they box.

The Kansas City Chiefs wide receiver addressed audio that surfaced earlier this year in which he’s accused by his ex-girlfriend, Crystal Espinal, of hitting their son — specifically, making him open up his arms and socking him in the chest to toughen the kid up.

Espinal also accused Hill of using belts on the boy. Hill has denied the allegations.

“Punching my son in the chest would probably refer to me teaching my son how to box, cause we do have boxing gloves at our house…” [@ftbeard_17]

During Sunday’s press conference at training camp, the Chiefs star said the audio — which he claims he wasn’t aware of until it leaked — was taken out of context in relation to how he engages his son. Hill says the punching in the chest claim pertains to boxing lessons.

Hill says, “Punching my son in (his) chest. That would probably refer to me teaching my son how to box. ‘Cause we do got boxing gloves at our house.” He goes on to say that his son likes imitating Iron Man, and apparently asks his dad to roughhouse.

As we reported … the NFL decided not to suspend Hill over the claims made in the disturbing audio, and the Chiefs welcomed him back with open arms.

There’s still a case open with law enforcement — and the NFL says it’ll monitor any new developments that might arise out of that — but for now … he’s good in their book.

As for Hill, he said shortly after the decision … “The last few months have been very difficult for me, especially as a father. The false allegations originally reported in March were highly publicized and involved the care of my son. I am grateful for so many things and grateful for so many people who have supported me during this challenging time. I fully respect and accept the NFL’s decision.”

The NFL regular season gets underway in early September.