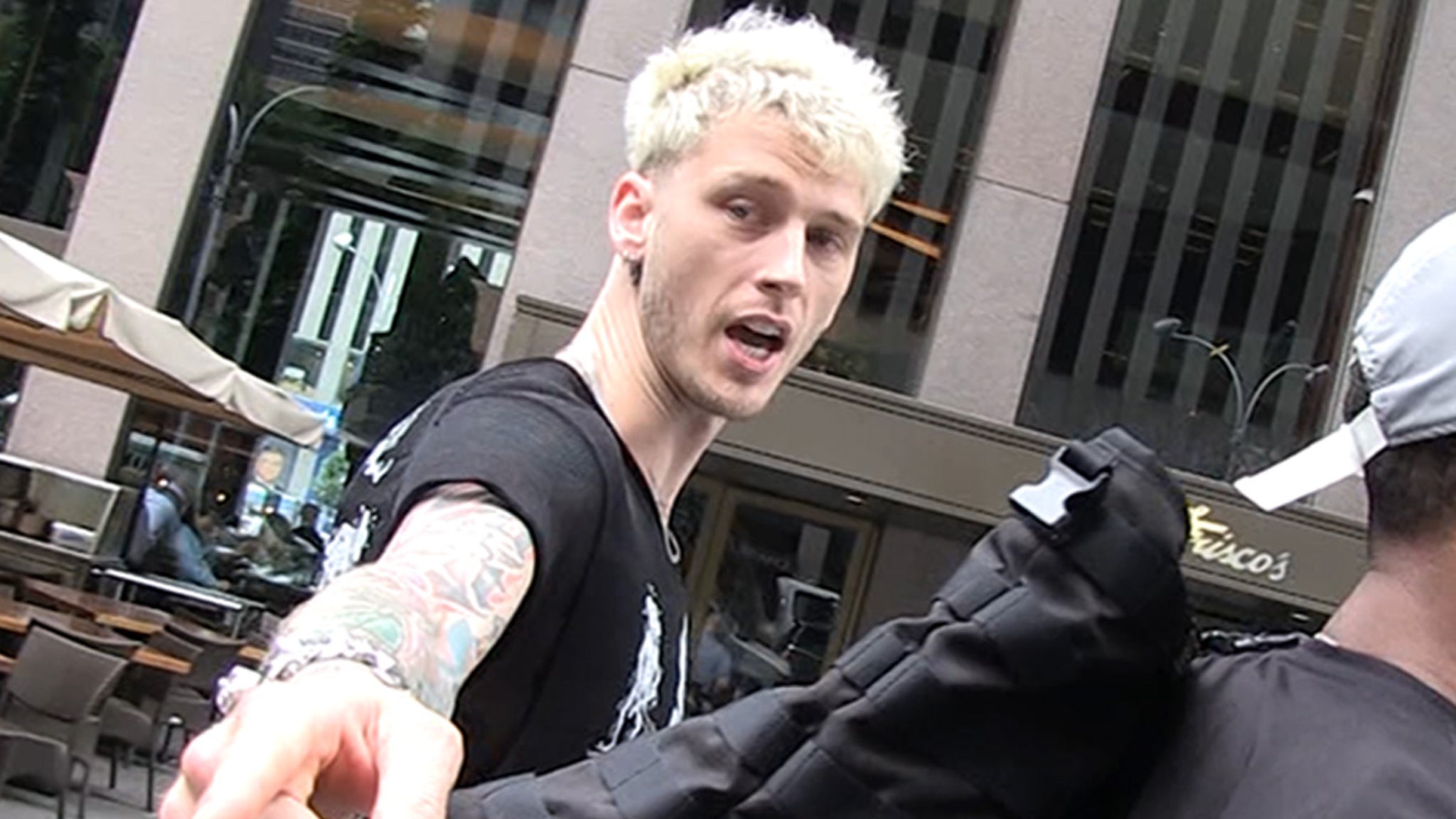 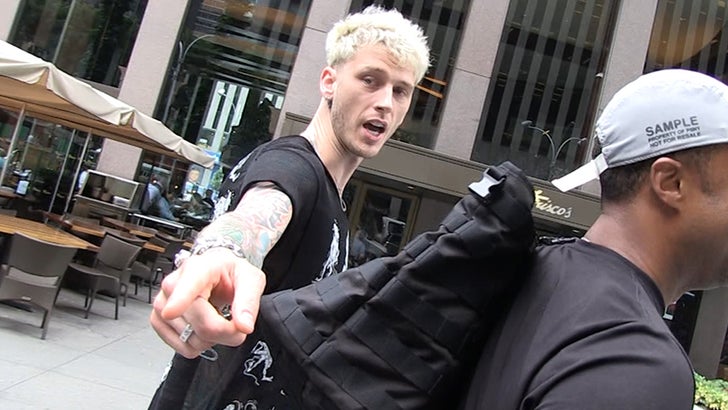 Machine Gun Kelly wants to send a message to Sweden about the way it’s treating A$AP Rocky by hitting the country where it hurts — candy sales, baby.

The “I Think I’m OKAY” rapper seems pretty frickin’ far from okay with what’s happening with Rocky, whose trial for assault started Tuesday after his nearly month-long ordeal sitting in a Swedish jail.

MGK tells us it’s messed up and Rocky should be freed, and he’s willing to start a boycott of Swedish products and companies until it happens.

In fact, he officially declares that nation’s famous chewy, red, fish-shaped candy canceled until A$AP’s released … but there’s another company based in Sweden he’s not so bold to boycott.

By the way, sorry to break the news to MGK — and our photog, for that matter — but Swedish Fish aren’t even made in Sweden anymore. The candy’s owned by Cadbury and manufactured in Canada.

It’s the thought that counts.