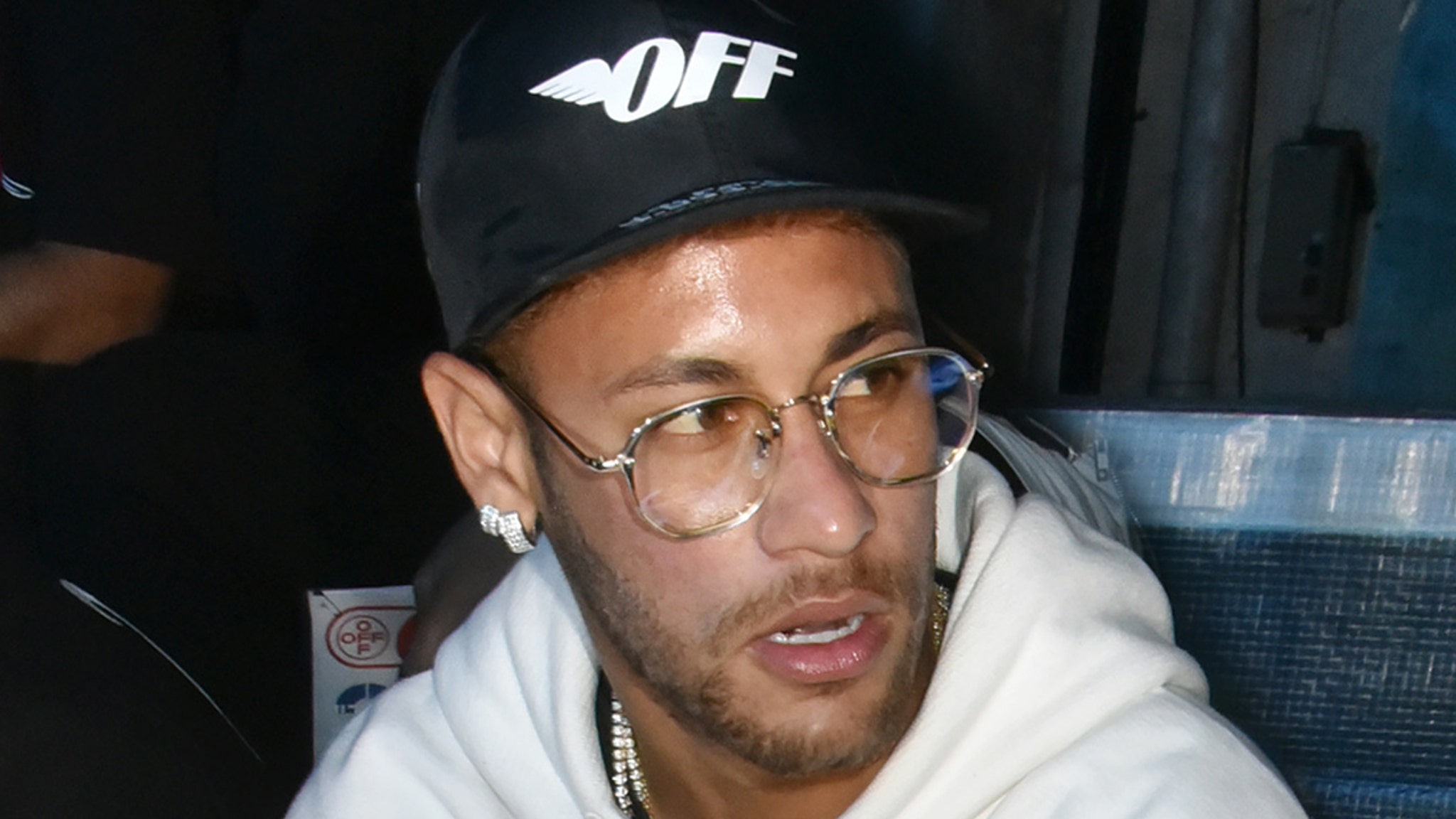 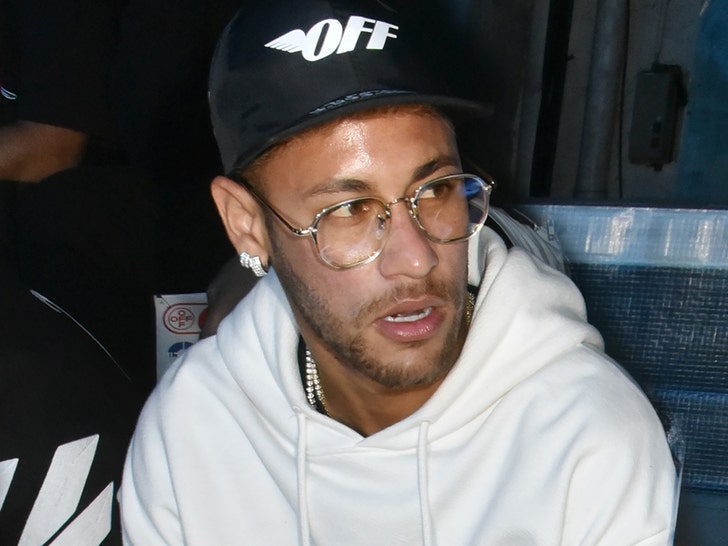 Huge development in the Neymar rape investigation in Brazil … where cops have ended their probe into the soccer superstar due to “lack of evidence.”

But, the 27-year-old isn’t out of the woods yet … cops are sending their findings over to the Sao Paulo Attorney General’s Office which will have 15 days to decide if Neymar should be charged with a crime.

But, the fact cops haven’t found overwhelming evidence against Neymar is a good indication that prosecutors will likely NOT move forward with the case.

As we previously reported, Brazilian model Najila Trindade had claimed Neymar sexually assaulted her back in May at a hotel in Paris.

In early June, Neymar published a 7-minute video professing his innocence — and showing WhatsApp messages between the two in an effort to prove that “nothing really happened.”

Neymar also claimed he was being extorted by the woman.

For her part, the accuser has accused the Brazilian police of being corrupt and helping to cover up evidence … saying, “The police are bought, aren’t they? Or am I crazy?”

The Sao Paulo Police are expected to address the media later Tuesday — we’ll have more when that happens.