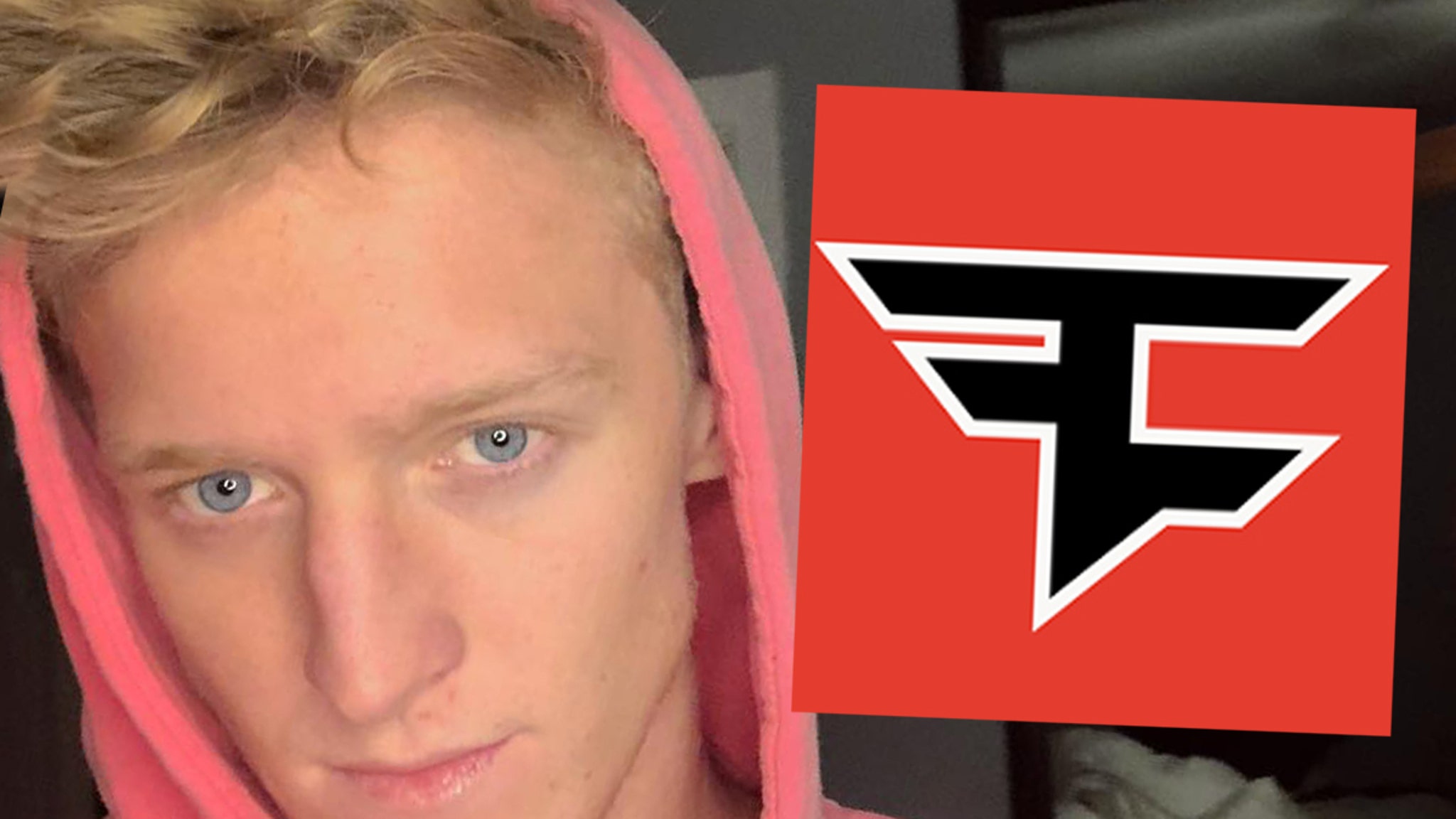 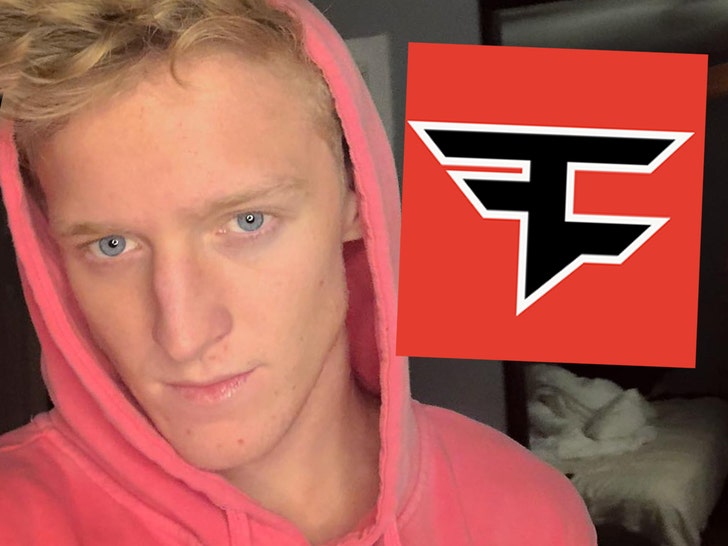 The powerful FaZe Clan gaming team is suing its most famous member, Tfue … claiming the 21-year-old has “betrayed” the team and damaged the brand by trying to weasel his way out of their contract.

21-year-old Tfue (real name Turner Tenney) is one of the top gamers in the world — and has earned MILLIONS of dollars thanks to his dominance in Fortnite.

Earlier this year, Tfue called out FaZe Clan publicly — painting himself as a victim who was taken advantage of by a big gaming team who pressured a then-20-year-old to sign an unfair contract.

The biggest issue at the time was that Tfue claimed FaZe Clan’s contract called for 80% of his brand deals and 50% of his merchandise profits … and Tfue felt it was unfair.

But now, FaZe Clan is firing back in a lawsuit filed in federal court in New York … essentially saying boo-hoo, you signed the contract and need to live up to it.

“Though a rookie athlete, Tenney was an adult when he signed his contract,” FaZe says … adding, “An initial rookie contract is a risk that the organization takes; most young players young careers never take off.”

In fact, FaZe Clan says they believe Tfue has made more than $20 MILLION in earnings since joining FaZe Clan in April 2018 and he’s only forked over $60,000.

FaZe says TFue was just your average “skilled gamer” when they found him — and they transformed him into a bankable gaming pro.

FaZe says the deal they have in place with Tfue locks him up until 2021 — and the fact he’s trying to bail is complete BS.

FaZe says they recognized Tfue was a star and offered significant bonuses along the way — including an offer to increase his revenue shares in the company substantially. They also claim they offered Tfue a 7-figure salary … but Tfue refused to play ball.

Instead, FaZe claims Tfue trashed the company publicly … violating a non-disparagement clause in his contract.

Now, FaZe is suing for their share of Tfue’s earnings — and to shut him up from divulging confidential information about the Clan.