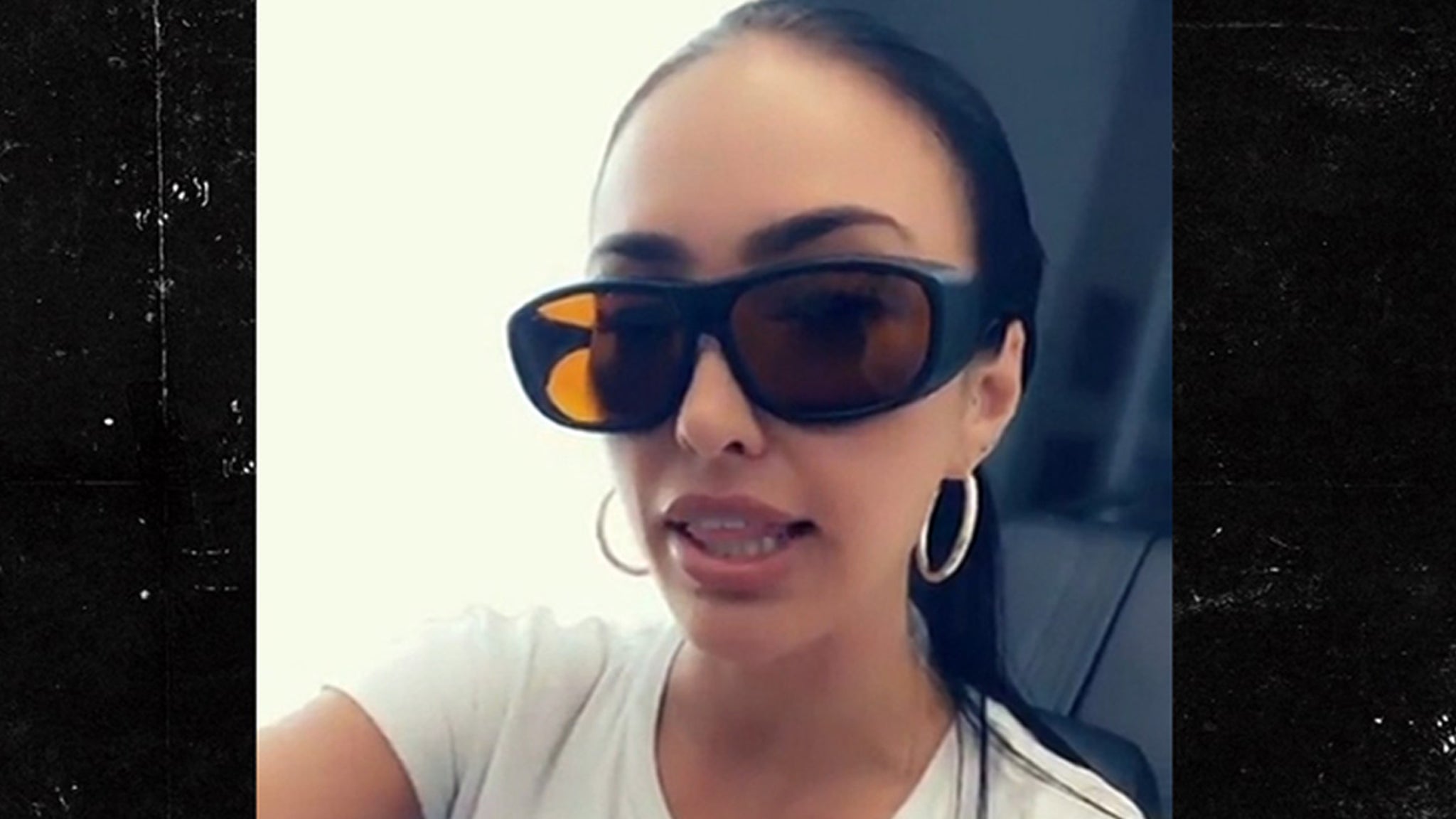 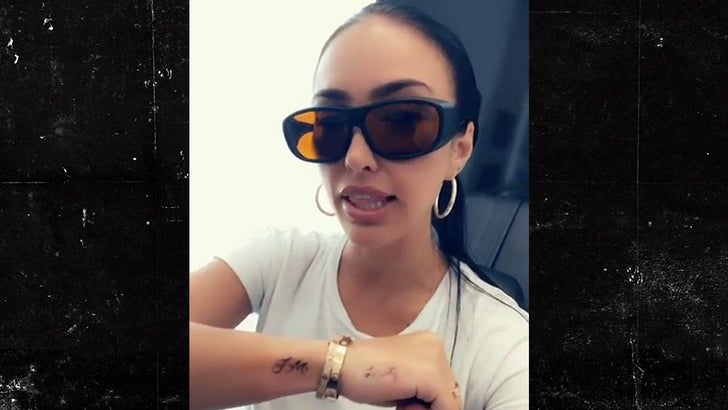 Bre Tiesi is moving on from her marriage to Johnny Manziel … and to show she’s serious, she’s having the QB’s initials laser-removed from her body.

Back when they were still a couple, Johnny and Bre hit the ink shop to memorialize their love for each other in tattoo form. She got his initials, “J.M.” along with another special tattoo.

Johnny also had a special tat inked on his body for Bre — though it’s unclear if he plans to keep it.

As for Bre, the model announced she was leaving Johnny back in March — after accusing him of breaking their wedding vows. She never got specific with the details but you can put 2 and 2 together. 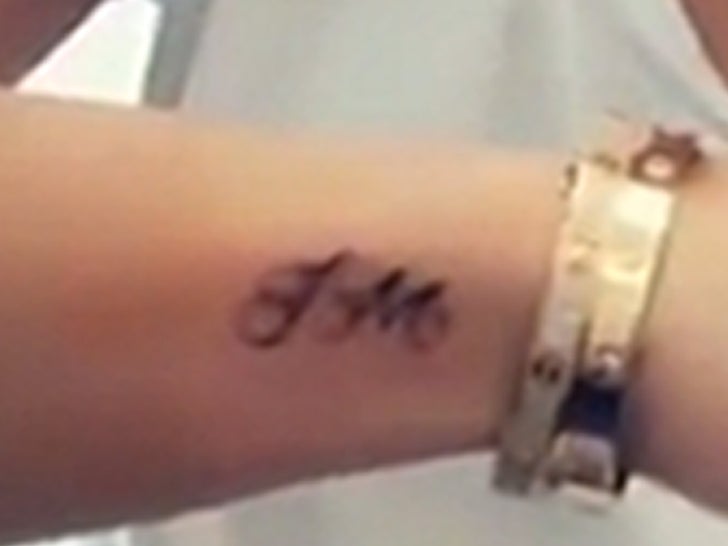 So, this week Tiesi hit up the Beverly Hills Plastic Surgery Group to have the “J.M.” laser erased from her hand … and our sources tell us she can’t wait to have a clean slate.

Bre still isn’t spilling the beans on exactly what happened in her marriage — but we’re told there’s about a ZERO PERCENT CHANCE for a reconciliation.

Bre and Johnny began dating in 2018 and got married in a small ceremony in March 2018. They split a year later.