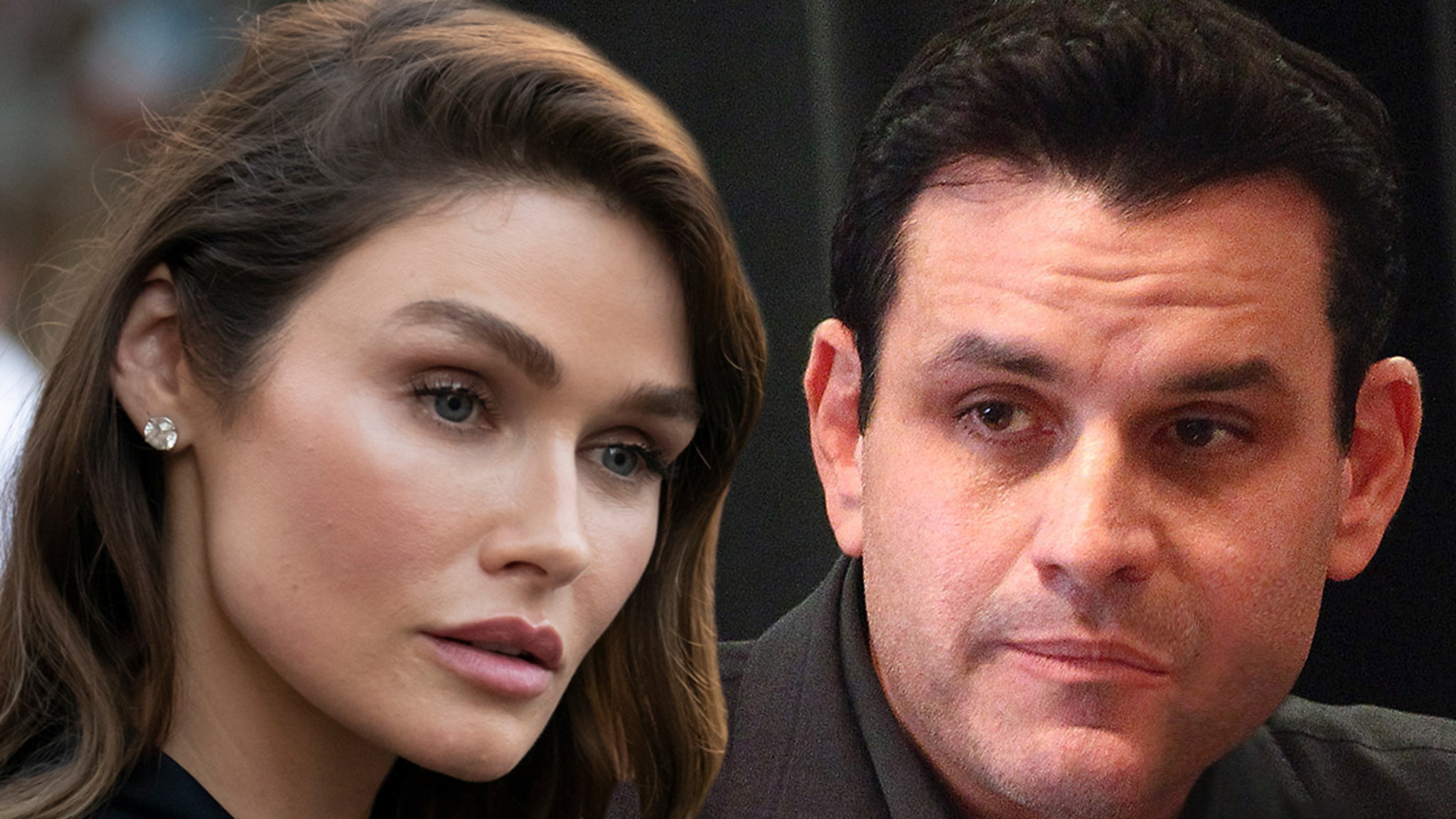 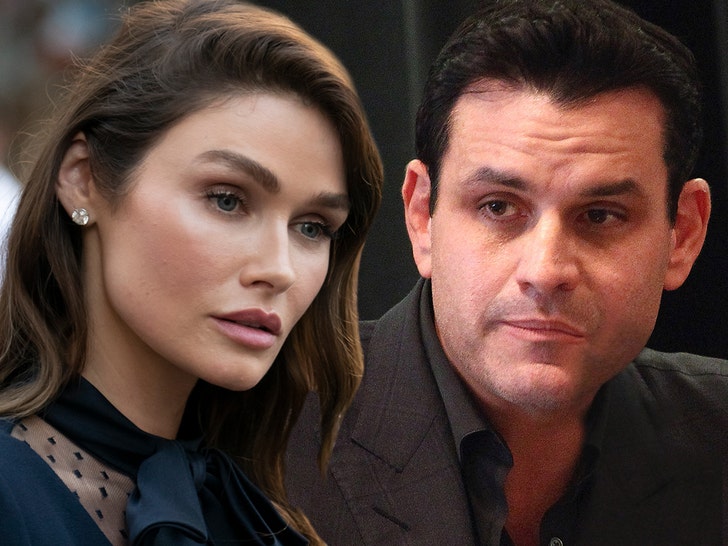 Kurt Rappaport, the mega-realtor who claims his estranged wife is extorting him for millions and threatened to ruin his life if he doesn’t pay up … allegedly got into a heated argument over having children, and that’s what ended the marriage … this according to estranged wife Sarah Mutch.

Mutch filed legal docs, obtained by TMZ, which claims last February, 16 months after they married, they were at dinner with friends and the topic of having children came up. The former Guess model says one of the people at the table commented that Kurt didn’t seem interested in having children.

She says she thought they would have children and realized he had no such intention. They got into a heated argument on the way home. She says when they got home he began screaming at her, saying all she cared about was money and she was a “greedy monster.” She says she then told him she wanted a divorce.

She claims there was a pattern of verbal abuse over a period of years, claiming he tried to slam through doors when she would lock herself away from his outbursts.

As we reported, Rappaport claims she threatened to ruin his life with false allegations if he didn’t cough up millions. He filed a police report claiming she was trying to extort him with lies.

She says in the new docs, she never threatened to ruin his career and was never physically violent with him … something he alleged in his extortion lawsuit.

As for the money dispute, she says she gave up her modeling career at his request so she could be available for business events and travel, and to care for his 3 kids.

She says she has no money … claiming he gave her $50,000 when they split up but she only had access to $41,000. She says because she got no spousal support, as required by the prenup, she had to use that money for living expenses.

She wants him to pay for a lawyer so she can determine if she should challenge the prenup, which gives her $45,000 a month for half the duration of the marriage … and the marriage only lasted 16 months.

She wants the judge to award her temporary spousal support.