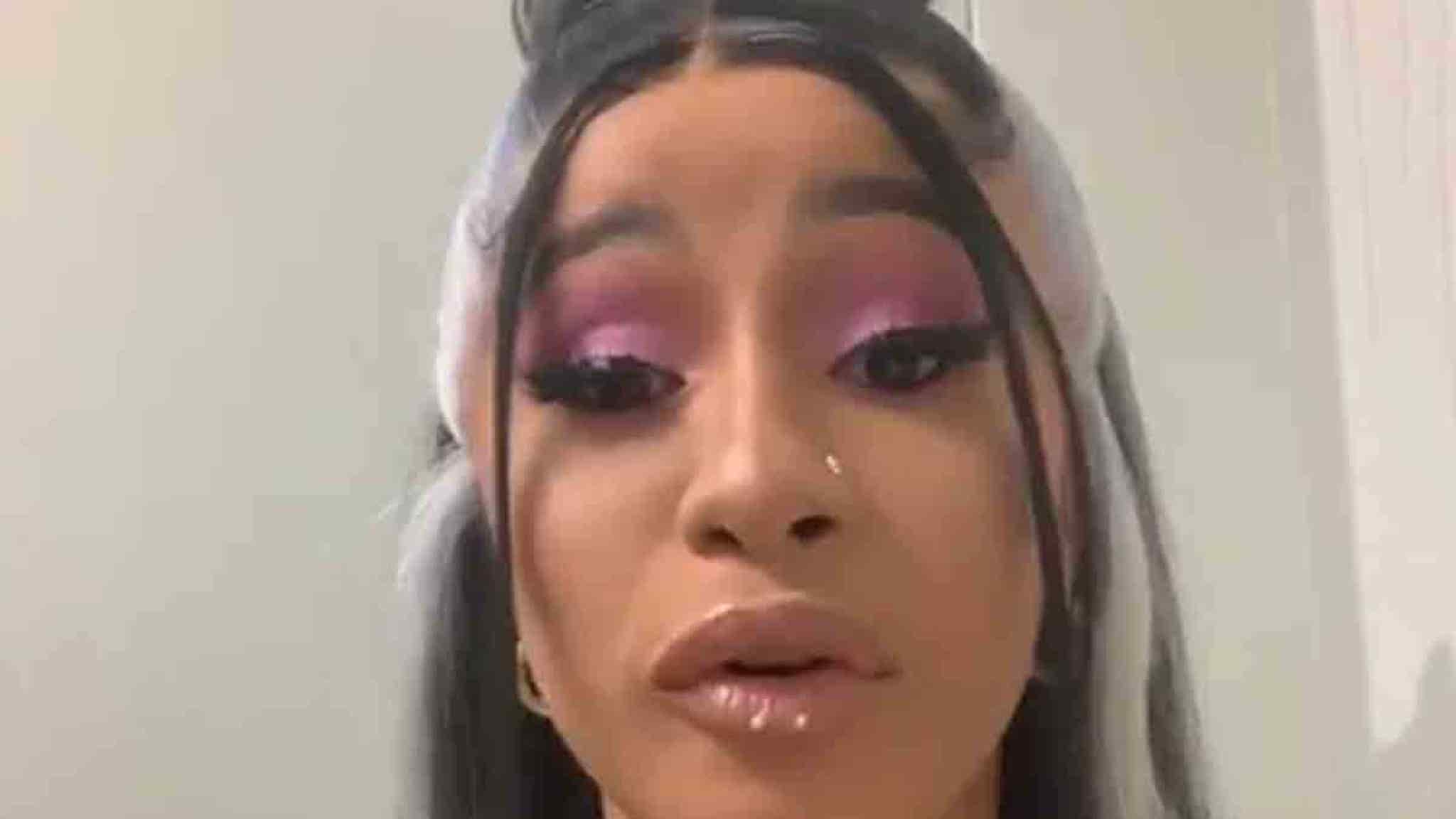 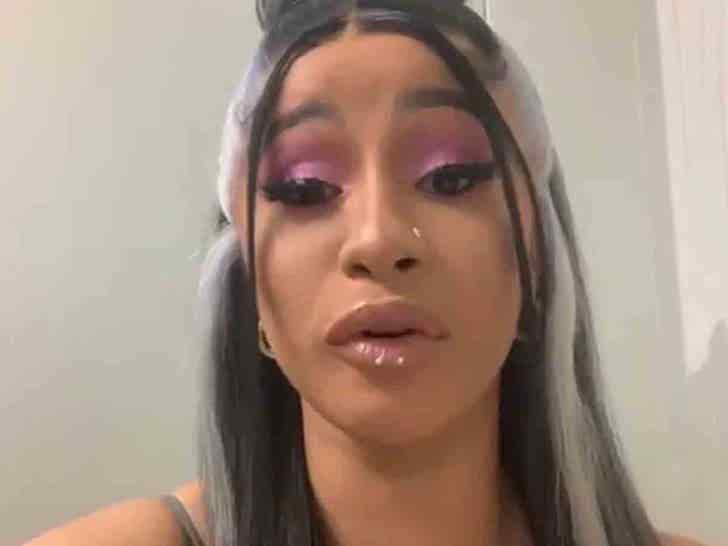 Cardi B‘s worldwide stardom will put her in a precarious position when she sits for a deposition next week — and that’s why she wants the judge to keep the whole matter confidential.

Cardi is in a legal dogfight with her former manger — he sued her, then she sued him — and in new legal docs, obtained by TMZ, her attorneys say her monumental achievement as a world-renowned rapper makes her vulnerable to a feeding frenzy from both the public and the media.

Her team says if the video of her deposition, as well as the transcripts, get out to the public, it could harm her case … and expose private details about her life and finances.

Additionally, they’ve got serious Internet meme concerns. As they put it in docs, if the material gets out “it is highly likely that any such video will be reproduced and edited (and possibly manipulated) into out-of-context video clips and GIFs of her testimony.”

As we first reported … Cardi’s ex-manager, Shaft, claims he transformed her from an Instagram wannabe to a global celebrity. Shaft sued Cardi for $10 million in April 2018 … and then she countersued him for $15 million.

One of Shaft’s more significant claims — he says his contacts and personal team of writers and producers are responsible for her first massive hit, “Bodak Yellow.”

The judge hasn’t ruled on Cardi’s request for privacy, but her deposition is scheduled to go down in the second week of August.